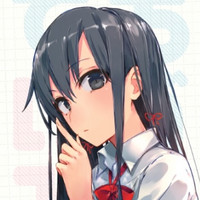 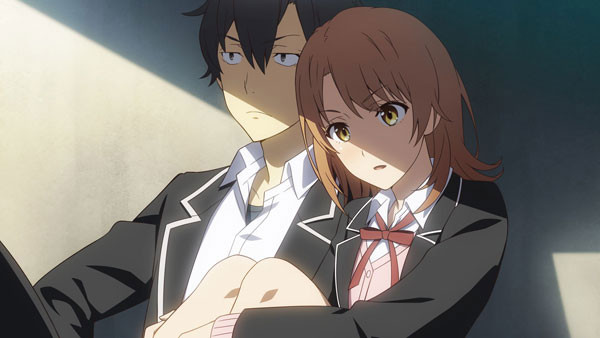 MAGES. has the Nintendo Switch version of My Teen Romantic Comedy SNAFU Game Collection lined up for a September 22 launch in Japan for ¥7,480 (about US$55).

There's also a third game—based on My Teen Romantic Comedy SNAFU Climax—that was first announced in September 2020. No further details have been revealed, however, so we'll have to wait and see what happens with that one.

Based on the light novels written by Wataru Watari and illustrated by Ponkan8, you can watch all of the My Teen Romantic Comedy SNAFU anime on Crunchyroll, which describes the series like so: