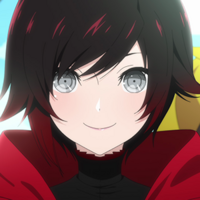 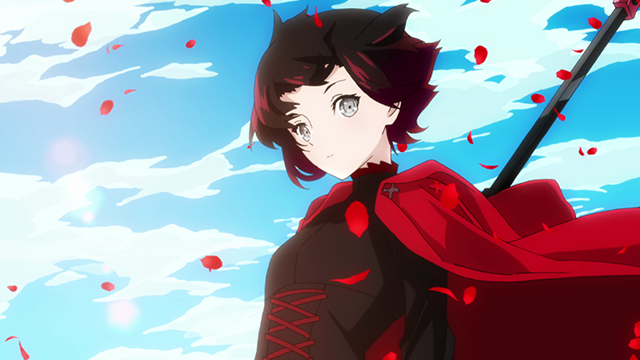 Fans of the RWBY series won’t have to wait much longer for the new animated series as a special cut of the first three episodes of the upcoming RWBY: Ice Queendom is now available on Crunchyroll right here and for a limited time!

Additionally, the official website for RWBY: Ice Queendom revealed new details for the upcoming anime, including a brand new trailer, details on the new original character Shion Zaiden (voiced by Hiroki Nanami) and artist contributions to the end cards. 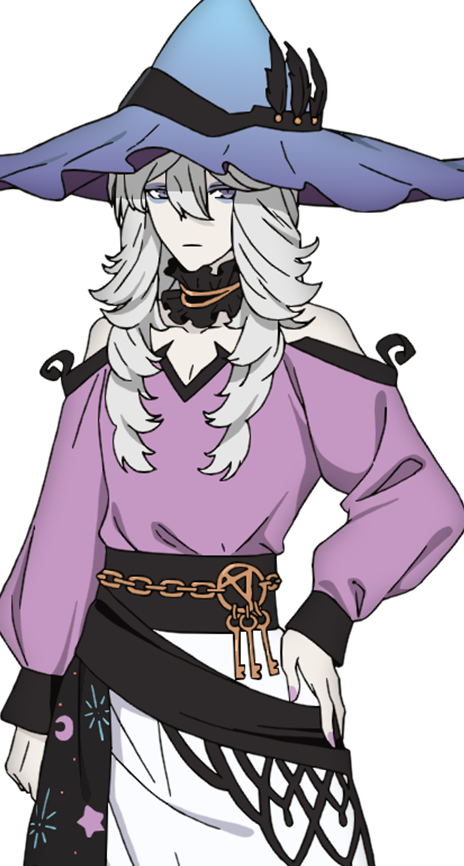 Based on the original series by Monty Oum and Rooster Teeth, RWBY: Ice Queendom is being directed by Toshimasa Suzuki (The Price of Smiles) at studio SHAFT with a series conceptualization by Gen Urobuchi (Fate/Zero, PSYCHO-PASS), joined by Tow Ubukata (Heroic Age) as scriptwriter and huke (STEINS;GATE visual novel) as character designer.

RWBY: Ice Queendom’s simulcast will begin on Crunchyroll on July 3. The series is described as such:

In the world of Remnant, a place where science and fairy tales coexist, human civilization is plagued by deadly monsters known as the Grimm. For a time, victory by the Grimm seemed all but certain, if not for the heroism of those sworn to protect humanity -- Huntsmen and Huntresses.

These warriors are trained and assembled into teams at schools like Beacon Academy, where Ruby meets Weiss and Blake -- forming Team RWBY along with Ruby’s sister, Yang.

While team RWBY studies to become the greatest Huntresses the world of Remnant has ever known, they are faced with a horrifying threat...