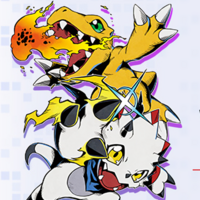 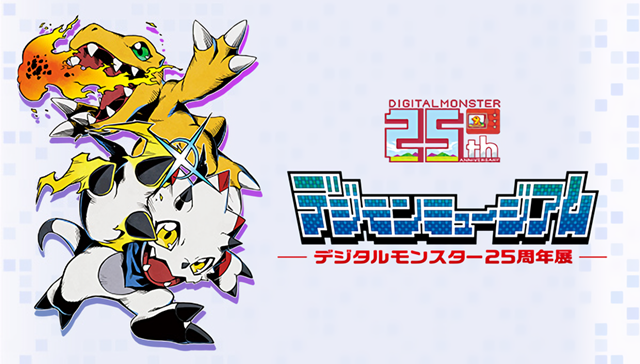 After the huge success of Bandai's Tamagotchi digital pet series in 1996, the first portable LCD toy "Digital Monsters" was released in June 1997, based on the development concept of "fighting Tamagotchi." Since then, the franchise has been developed throughout various media, including anime TV series, anime film series, and comic books, and has been supported by many fans in Japan and all over the world. The "Digital Monsters/Digi-Vice" portable LCD toy series has sold more than 14.41 million units worldwide by 2021.

"Digimon Museum" will look back on the history of the Digimon franchise, along with its portable LCD toy series, video games, and anime series. This is an exhibition event where visitors can experience the world of Digimon and its charms through illustrations and product displays of the Digimon card game series.

New illustrations commemorating the 25th anniversary will also be on display, and the latest CG images of the "DIGIMON PROJECT" series will be shown for the first time at the screening section. And there will also be a meet and greet event with Digimon and other monsters. At the exhibition, Digimon Guidebook 2022 and bonus items will be distributed to visitors. Further details of the event will be available on its special website from July 21. 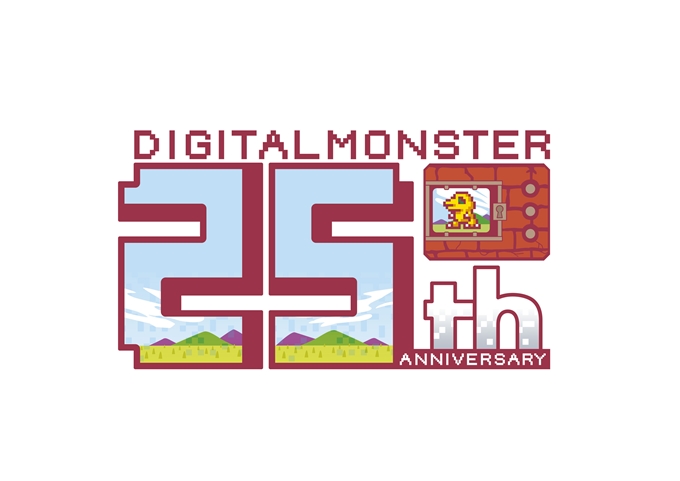