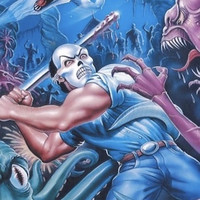 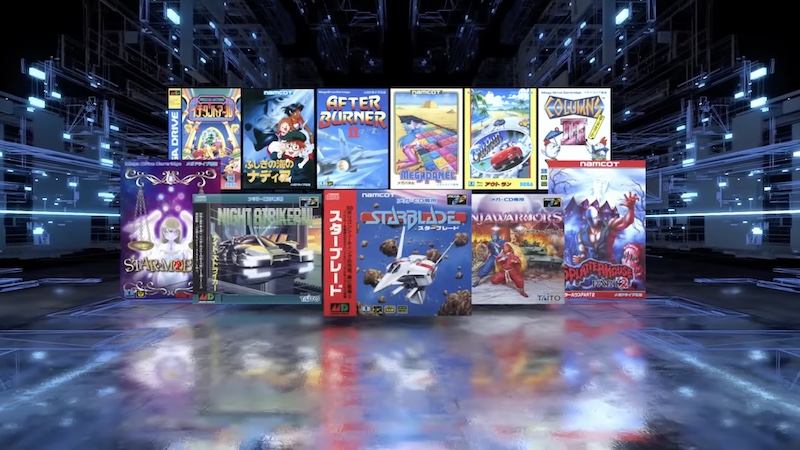 Following up on the recent unveiling, SEGA announced 10 more titles for its next mini console, the SEGA Genesis/Mega Drive Mini 2. In addition to more Mega Drive/Mega CD titles, the system will support the newly-revealed Cyber Stick controller, which will launch alongside the mini-console for ¥19,800 (about US$146). 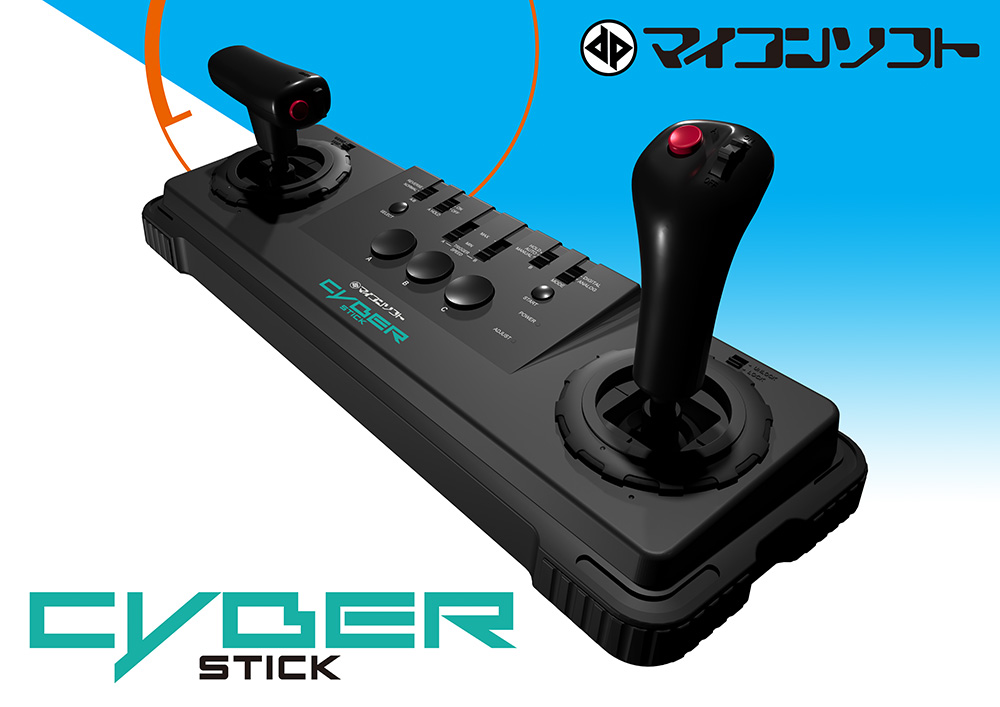 Check out the latest promo and list of titles below.

The first 11 of what will ultimately be over 50 games to be revealed earlier this month were:

No western release plans have been announced at the time of this writing.