The TV anime ended on June 21 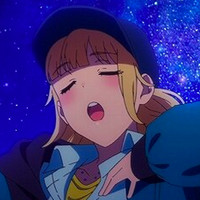 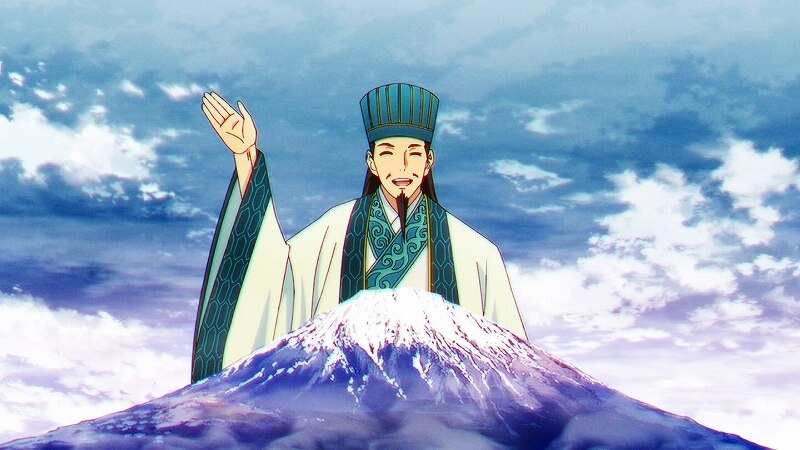 Zhuge Kongming's partying days in Shibuya may be over for now in the TV anime of Ya Boy Kongming!, but the story continues in the original manga series by writer Yuto Yotsuba and illustrator Ryo Ogawa. Due to the popularity of the anime series, the original manga has finally (and deservedly) exceeded over 1 million copies printed (physically) and sold (digitally).

RELATED: Ya Boy Kongming! TV Anime Brings the Party in a Music Event in September

To celebrate, this week's chapter of Ya Boy Kongming! in Weekly Young Magazine got a color page with Kongming partying hard with his comrades. 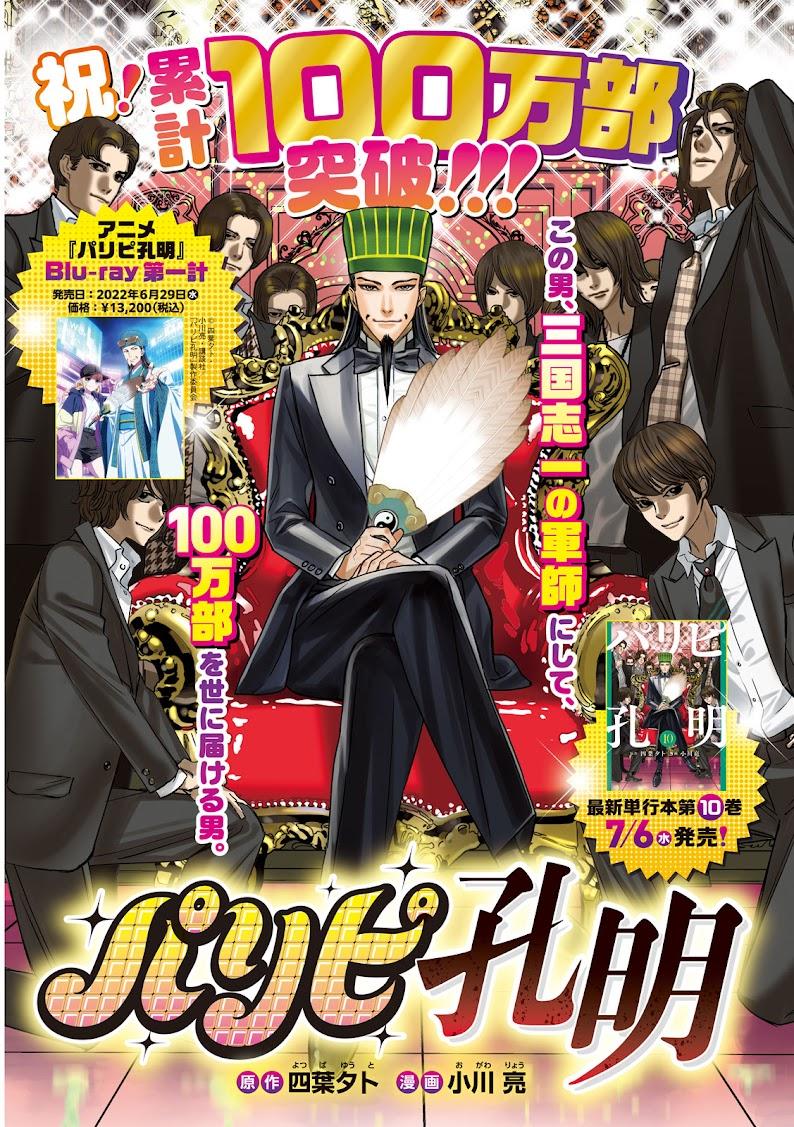 The Tokyo Party Scene isn't NEAR ready for the star general of the Three Kingdoms era, but he sure is ready for it! Get down, shake your thing, and prepare to laugh out loud with this historical fantasy timeslip comedy, Ya Boy Kongming!

The Ya Boy Kongming! anime was directed by Osamu Honma and featured animation produced at P.A. Works. The series finished airing in Japan on June 21 and is available via streaming in English from HIDIVE.