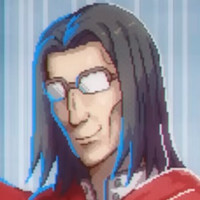 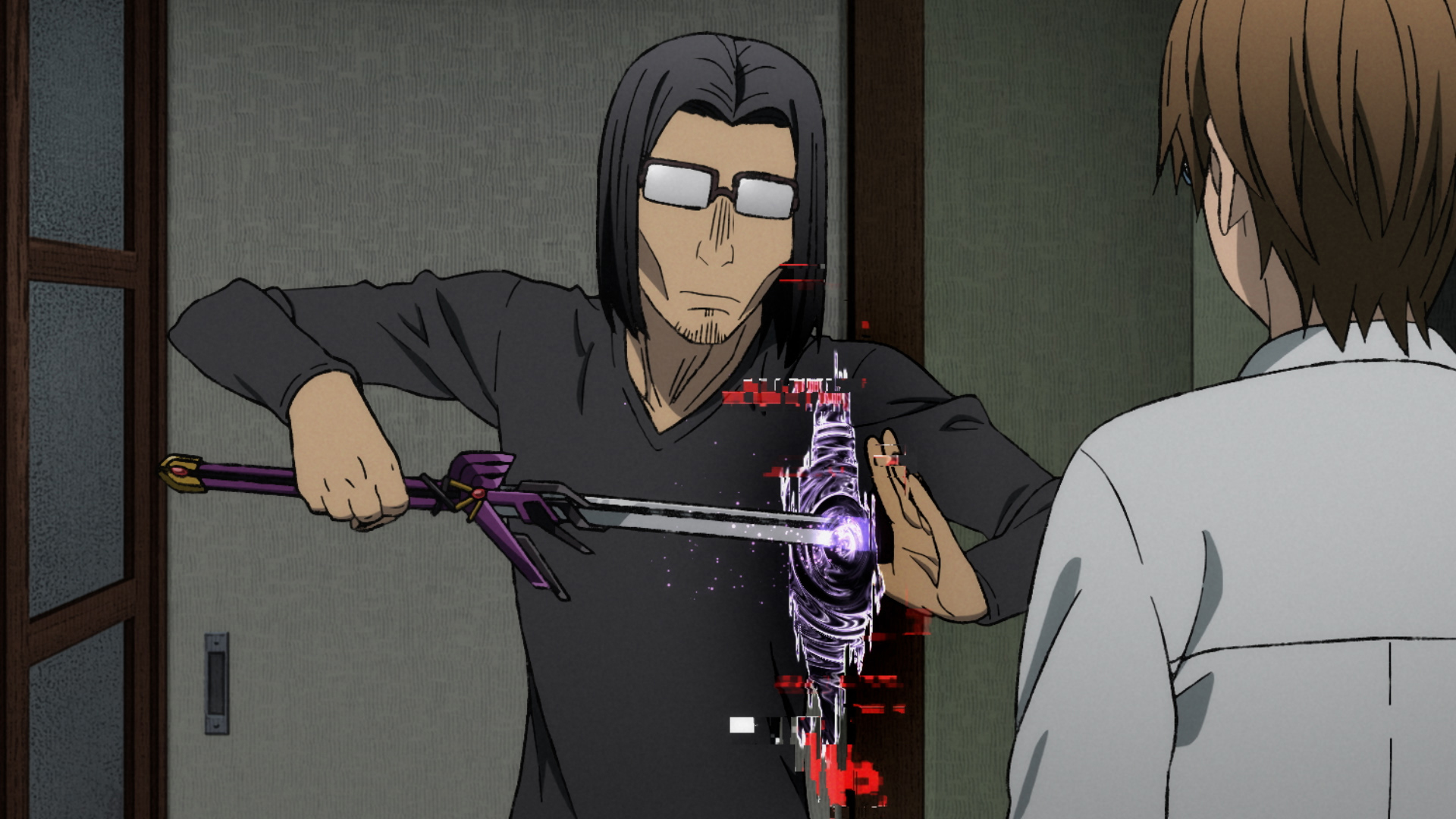 Isekai fantasy and old-school JRPG video games go hand-in-hand in the newly released non-credit opening animation for Uncle from Another World (known in Japan as Isekai Ojisan), an upcoming TV anime based on the seinen manga by Hotondoshindeiru about a Sega-obsessed guy who returns after nearly two decades adventuring in a magical fantasy world.

The non-credit OP (below) features the official opening theme for the series, entitled "story", which is performed by Mayu Maeshima.

After being in a coma for 17 years, Takafumi's middle-aged uncle suddenly wakes up speaking an unrecognizable language and wielding magical powers. 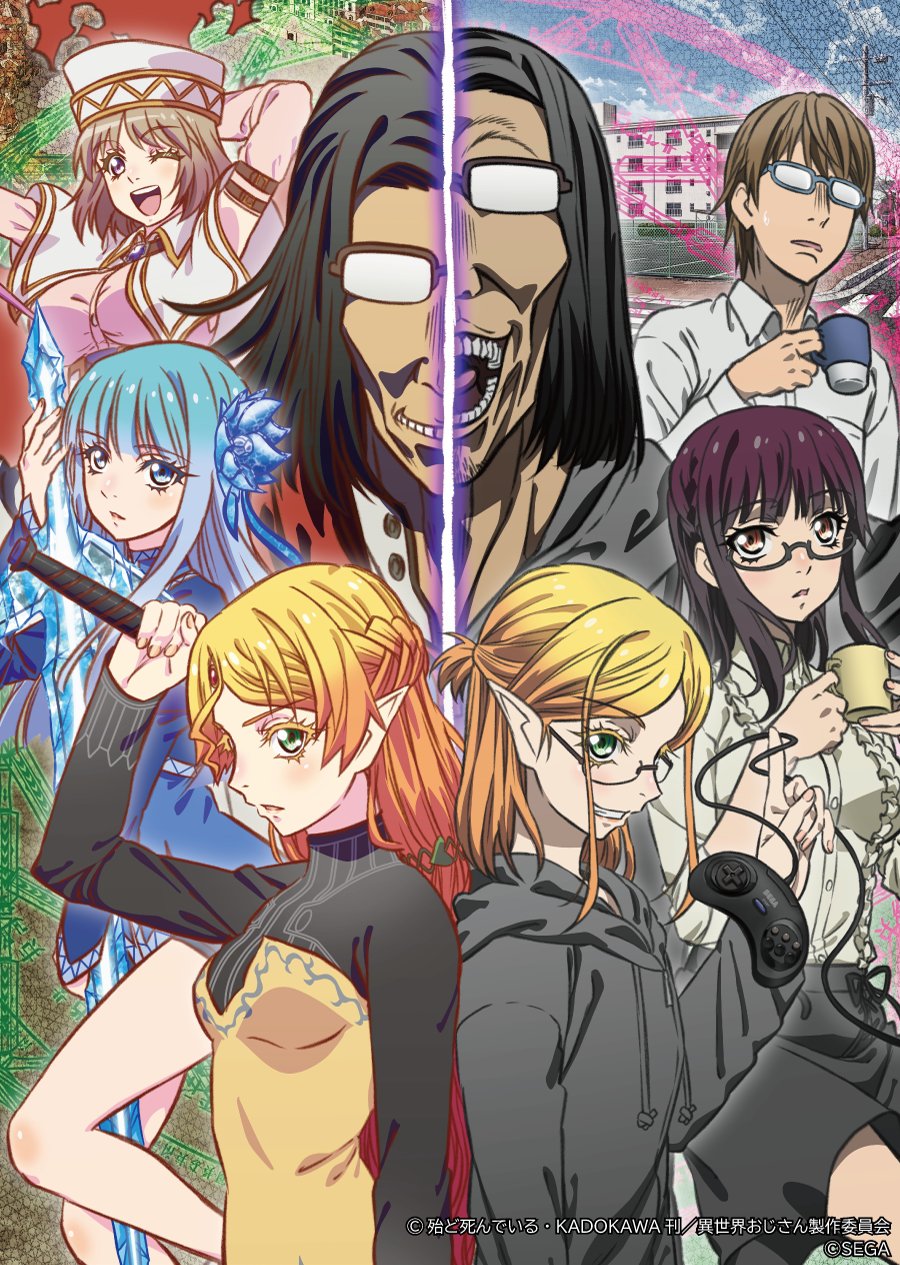 The Uncle from Another World TV anime is directed by Shigeki Kawai and features animation production by Atelier Pontdarc. The series will broadcast in Japan on AT-X, TOKYO MX, and other stations beginning on July 06, 2022, and it will also stream on Netflix in other world markets. Netflix's U.S. platform lists their release date for Uncle from Another World as beginning on July 20, 2022.