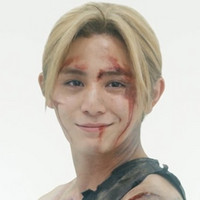 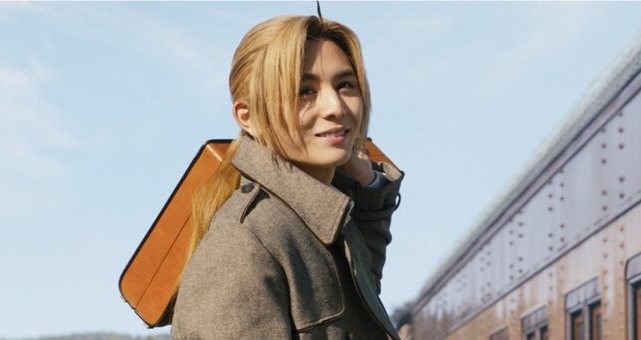 Following the first part The Avenger Scar last month, Final Transmutation, the second and final part of the Fullmetal Alchemist Complete Edition live-action film series, was finally released in 345 theaters across Japan on June 24. Unfortunately, but as expected, it made its disappointing eighth place debut with an estimated 70 million yen (551,027 USD).

The poor first weekend gross was 2 million yen (15,743 USD) less than that of The Avenger Scar and only 26.5 percent of that of the first live-action film released in 2017. The film has been harshly received on the critical front as well, ranking sixth in Filmarks' first day satisfaction ranking with an average rating on 3.22/5.0 based on 321 reviews (The Avenger Scar's average rating was 3.31).

The Quintessential Quintuplets the Movie, a sequel to the two-season TV anime adaptation of Negi Haruba's romantic comedy manga, was down three positions to sixth in its sixth weekend. It has earned an impressive 1.63 billion yen (12.83 million USD) to become the fourth top-grossing Japanese aniem film of 2022.

IDOLBUSHOW The Movie, a 70-minute feature film from the the idol-themed multimedia franchise, was released in Japan on June 24 and failed to rank in the top 10 in its opening weekend.

1/1 Scale Head Armor of "Fullmetal Alchemist" Alphonse to be Available at $1,300