Crunchyroll to stream the next set of episodes as they air 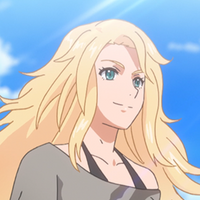 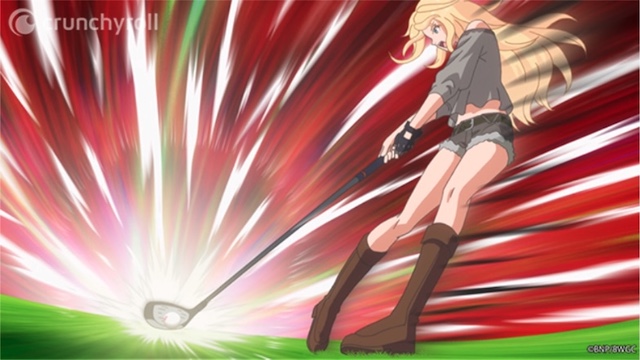 Following the season finale of BIRDIE WING -Golf Girls’ Story-, the official website announced the next round of the series will start its broadcast in January 2023. Additionally, Crunchyroll is announcing today the anime will continue to stream on the platform as the next cour airs in the upcoming winter season.

Check out a new visual and promo below. 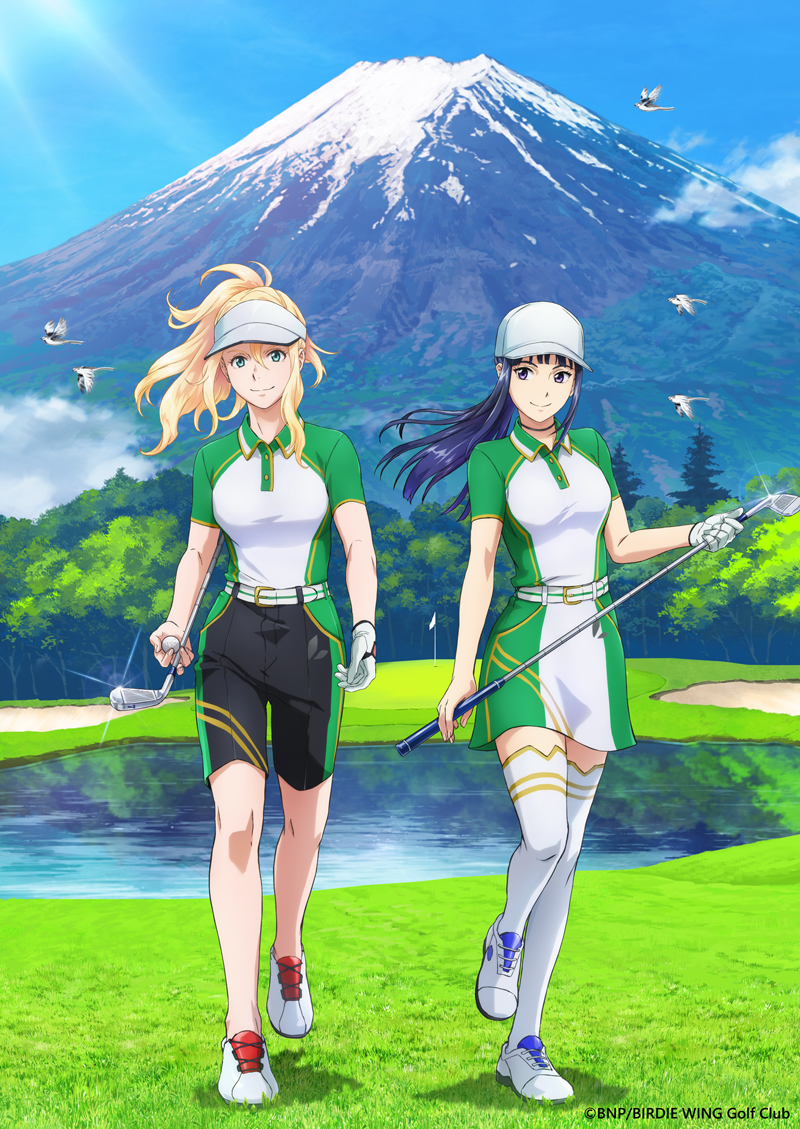 BIRDIE WING –Golf Girls’ Story- is directed by Takayuki Inagaki (Ninja Box, Desert Punk), with Yosuke Kuroda (Mobile Suit Gundam 00, My Hero Academia) on series composition, Toru Inoue as golf supervisor, and Kohmi Hirose singing the theme song. The anime is produced at BN Pictures and began its first cour broadcast on April 5. The series is described as such:

Fore! After Eve’s first meet-up with Aoi on the grass left her in defeat, she’s had her eyes set on a rematch to return the favor. Both these up-and-coming golfers are highly skilled, highly unique and most of all, highly competitive. With dreams of making it pro, a rivalry is getting in full swing as they both battle it out in the biggest tournaments.