Film debuts in Japan in November 2022 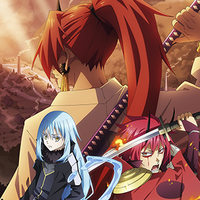 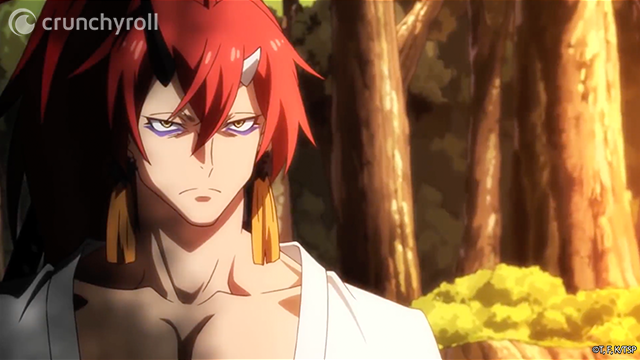 Crunchyroll is officially bringing the upcoming That Time I Got Reincarnated as a Slime The Movie: Scarlet Bond anime film to theaters in all major global territories (excluding Asia) in Early 2023! 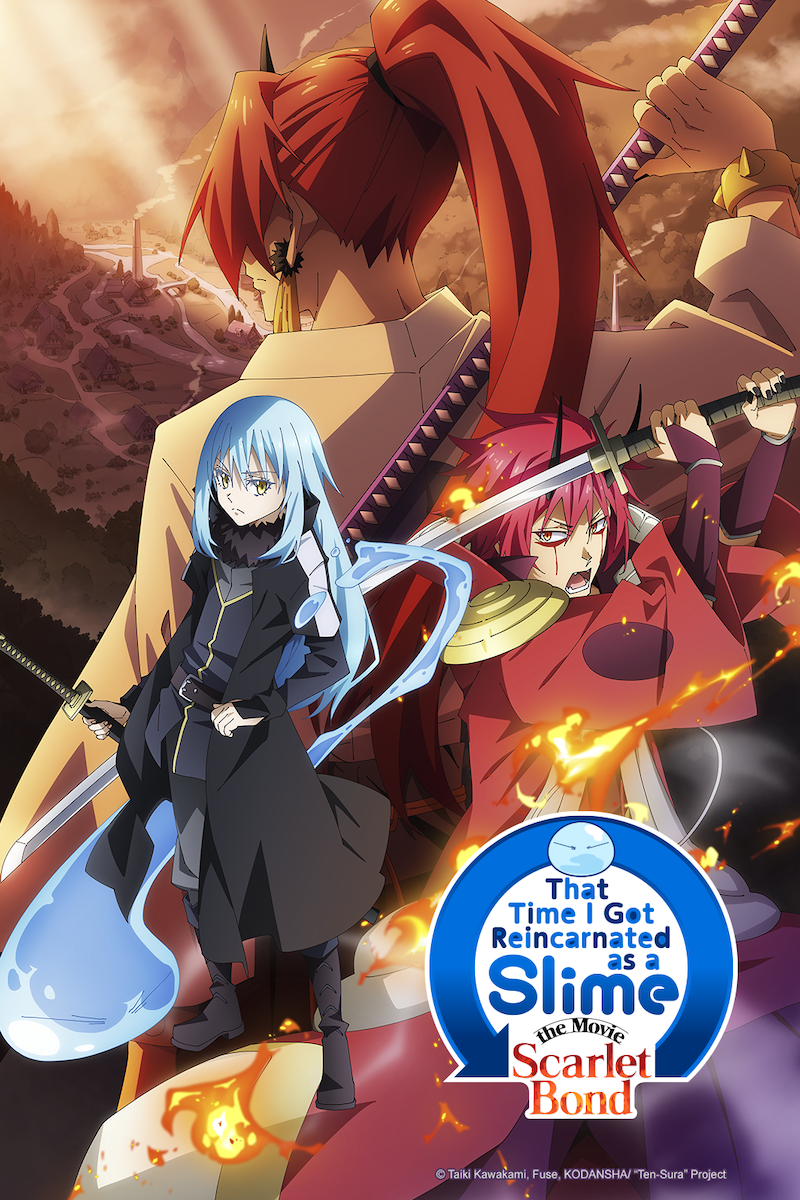 The movie was officially announced in September 2021, with the first trailer released in Japan in March. The film is scheduled to release in Japan in November 2022. The movie will be an original story penned by Slime light novel creator Fuse, with series studio 8 bit handling the production, and the cast from the TV anime also returning. The movie is described as such:

A long-running conspiracy is swirling over a mysterious power known as “Queen” in Raja, a small country west of Tempest. When a slime who evolved into a Demon Lord named Rimuru Tempest crosses paths with Hiiro, a survivor of the Ogre race, an incredible adventure packed with new characters begins. The power of bonds will be put to the test!

In the meantime, you can watch all of the That Time I Got Reincarnated as a Slime TV anime on Crunchyroll.

Tags
that time i got reincarnated as a slime
« Previous Post
INTERVIEW: Nerd Otaku and the Power of Anime in Zambia
Next Post »
Legend of Mana Anime Kicks Off This October, Reveals Subbed PV and More Cast
Other Top News
15 Comments
Sort by:

That Time I Got Reincarnated as a Slime The Movie: Scarlet Bond Shares Guest Voice Cast & Bonus Item