The lyrics are written by herself 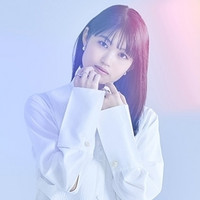 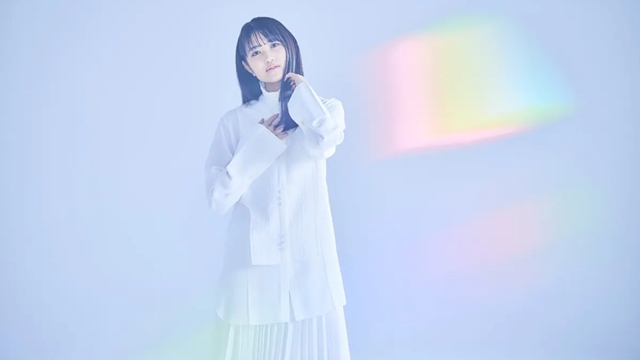 The official website for voice actress Saori Hayami has announced the release of her new song "Tear of Will" and posted her comments about the song. The lyrics of the songs are written by herself, while British-Australian composer Kevin Penkin (Made in Abyss) serves as composer/arranger. While an official release date has not yet been set, it is expected to be released as her seventh solo single after her sixth single "Awake" to be available on September 14.

As reported, the song will be featured as the opening theme for the forthcoming TV anime Legend of Mana -The Teardrop Crystal- to premiere in Japan in October 2022, in which she is also cast as one of its two protagonists, Serafina.

Chewing on the happiness of being involved in a work that will be loved for a long time, we produced this song while thinking of the accumulated history and future, KEVIN PENKIN-san's somewhat nostalgic and fantastic music is very touching, whether I am singing or listening to it. I also played the game and put words to the song while thinking about the story. I hope you can feel the sparkle that I put into the song.

Hello everyone! I'm Saori Hayami. It is finally revealed! I, Saori Hayami, will sing "Tear of Will," the opening theme for the TV anime "Legend of Mana -The Teardrop Crystal-." The lyrics were written by myself, and the music was done by Kevin Penkin-san. It's a very grand and cool song! The anime's PV has been already streamed, and you can listen to the chorus part of the song in it. Check out the anime's official Twitter and website. Please look forward to it!

It is beyond crazy to be able to announce that I am the composer of the Opening Theme to the 『聖剣伝説 Legend of Mana -The Teardrop Crystal』anime, with vocals & lyrics by the amazing Hayami Saori (@hayami_official). https://t.co/0Zif6qBrYA pic.twitter.com/G2MQfimGPv

Tags
saori hayami, voice actress, legend of mana -the teardrop crystal-, fall 2022
« Previous Post
The [email protected] Million Live! Theater Days Looks Back on Its Five-year History with Special PV
Next Post »
Singer-Songwriter eill Provides Theme Song for The Tunnel to Summer, the Exit of Goodbyes Anime Film
Other Top News
0 Comments
Be the first to comment!
Sort by: