Catch the industry panel, dance the night away with Crunchyroll-Hime and more 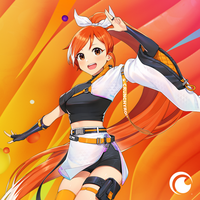 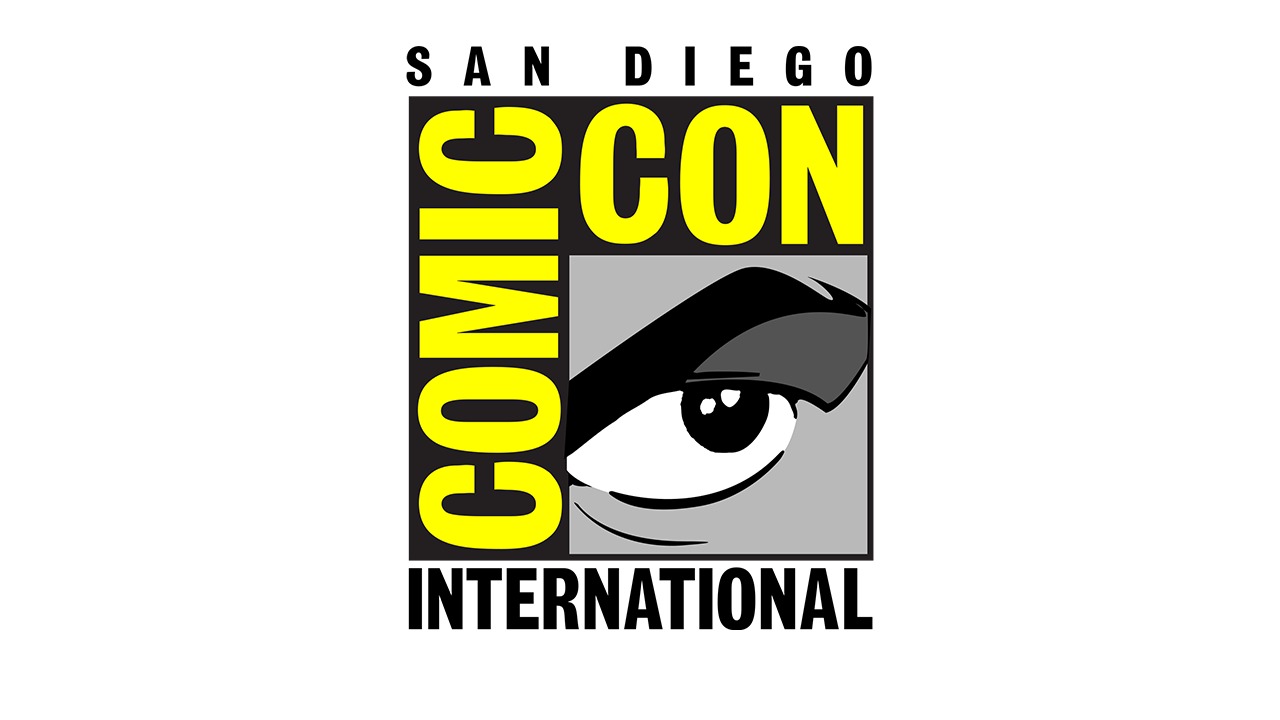 Comic-Con International is coming back to the San Diego Convention Center from July 21-24, and Crunchyroll will be on hand with plenty for fans to look forward to over the course of the event weekend. In addition to a booth presence and an industry panel—as well as some must-see Dragon Ball Super: SUPER HERO content—here's an overview of everything Crunchyroll has in store for this year's show.

It all starts on Thursday, July 21 with the Crunchyroll Industry Panel, which will see hosts Tim Lyu and Lauren Moore talking about what's next for the streaming service. After that, attendees can look forward to two nights of concerts, including the Crunchyroll-Hime Dance Party featuring DJ Jun Inagawa with ATARASHII GAKKO on July 22 and the Dragon Ball Z Concert Experience and Crunchyroll-Hime Animata Dance Party on July 23. Both events are free to San Diego Comic-Con badge holders.

Dig into all the details below!

All the latest and greatest anime coming out of Crunchyroll straight from the source from Crunchyroll's own Tim Lyu and Lauren Moore.

Friday and Saturday, July 22 and 23 | The Rady Shell at Jacobs Park

Two nights of fun and immersive music and dance experiences including: 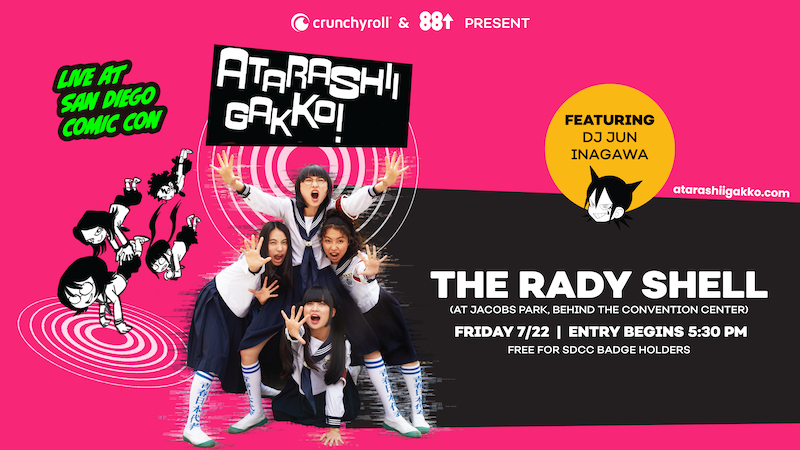 ATARASHII GAKKO! (literally meaning “new school” in Japanese) are a group of four young women who are redefining what it means to be a girl group. They wear sailor-fuku (sailor suits) uniforms in a style that were worn by Japanese students back in the 70s and 80s with long skirts and pulled-up socks, and staunchly refuse to be objectified. Their aggressive and expressive dance moves, which they choreograph themselves, are a hybrid of the energy of Japanese butoh dance, heavy metal headbanging, and hip-hop street dancing. Musically, AG! brings together elements of modern J-Pop, Showa-era kayokyoku, rap, punk, dance music, but it would be pointless to try to categorize them in any genre.

Saturday, July 23 at 7pm | The Rady Shell at Jacobs Park

Throughout the weekend, visitors and locals alike will be able to spot branded city buses from the San Diego Metropolitan Transit System throughout the convention, featuring the likes of My Hero Academia, Chainsaw Man, Attack on Titan, SPY x FAMILY and more.

See you all in San Diego!

Mobile Suit Gundam: The Witch from Mercury Prologue to Debut at Comic-Con