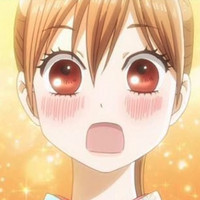 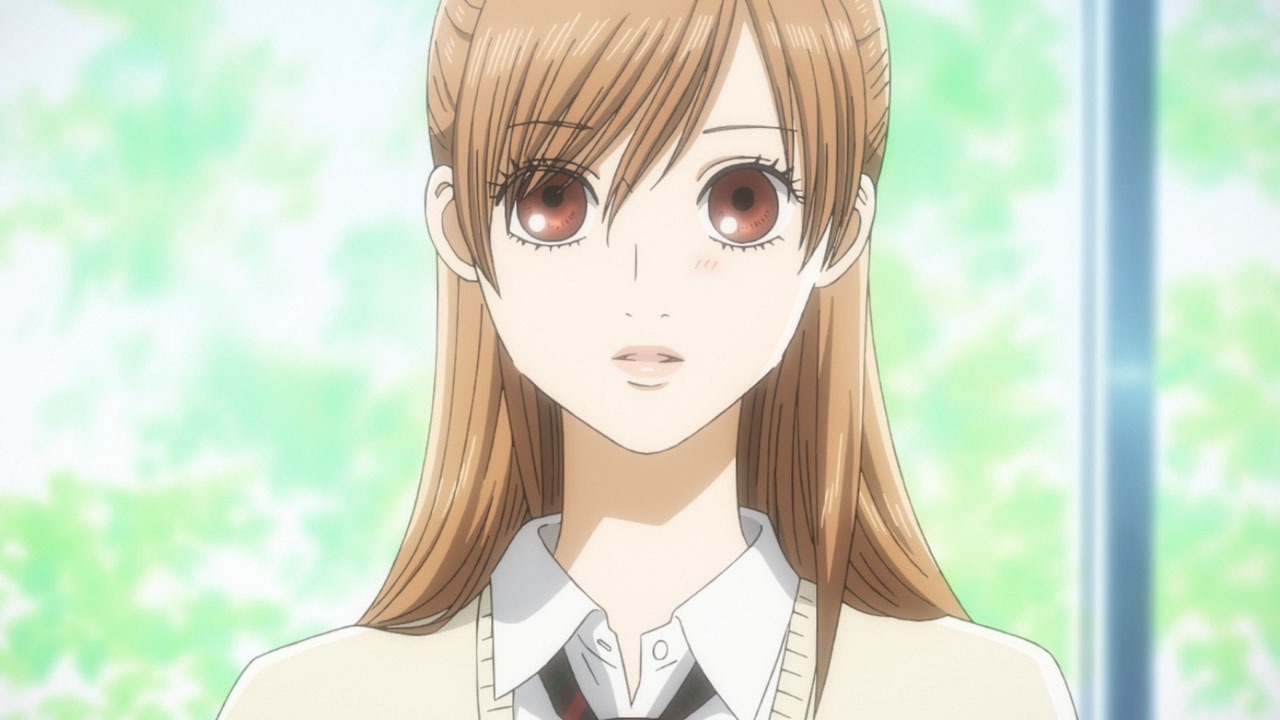 After originally planning to end the series with volume 49, Chihayafuru manga author Yuki Suetsugu confirmed that those plans had been shifted to volume 50 back in April of this year. Now we have a date for the final chapter, which will see the long-running karuta-themed series coming to a close with chapter 247 on August 1.

According to Suetsugu's post, the penultimate installment, chapter 246, will debut in the August issue of Kodansha's Be Love magazine on July 1, with the finale following in the September issue. Volume 49 ships in Japan on July 13, and the 50th and final volume hits shelves this winter.

Kodansha publishes the manga in English—which first launched in Be Love magazine back in December 2007—and has released 32 volumes digitally so far. Here's how they describe it:

Chihaya is a girl in the sixth grade, still not old enough to even know the meaning of the word zeal. But one day, she meets Arata, a transfer student from rural Fukui prefecture. Though docile and quiet, he has an unexpected skill: his ability to play competitive karuta, a traditional Japanese card game.

Chihaya is struck by his obsession with the game, along with his ability to pick out the right card and swipe it away before any of his opponents. However, Arata is transfixed by her as well, all because of her unbelievable natural talent for the game. Don't miss this story of adolescent lives and emotions playing out in the most dramatic of ways!

You can also catch three seasons of Chihayafuru anime right here on Crunchyroll.