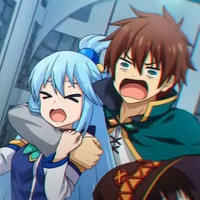 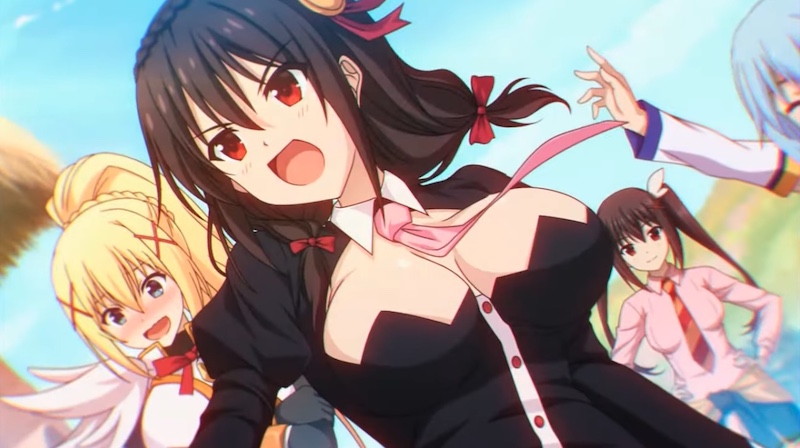 The latest dungeon-crawling RPG based on the KONOSUBA series recently pushed back its release, but it's never too early to take a look at the opening movie. KONOSUBA: God's Blessing on this Wonderful World! Cursed Relic and the Perplexed Adventurers hits PlayStation 4 and Nintendo Switch in Japan on September 29, and the energetic OP features Machico's "BLAST" theme song.

See how it kicks off:

KONOSUBA: God's Blessing on this Wonderful World! Cursed Relic and the Perplexed Adventurers, finds Kazuma being charged with the crime of subversion of the state. If that's not bad enough, a dungeon trap sends him back to level 1, and now he and his party have to complete a noble's request to avoid a death sentence. That request will involve plenty of dungeon-crawling as they attempt to help repair an ancient relic.

Beyond the game, there's also more KONOSUBA anime on the way, both in the form of a third season and an anime adaptation of the Megumin spinoff, so it's a great time for fans.