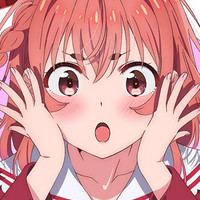 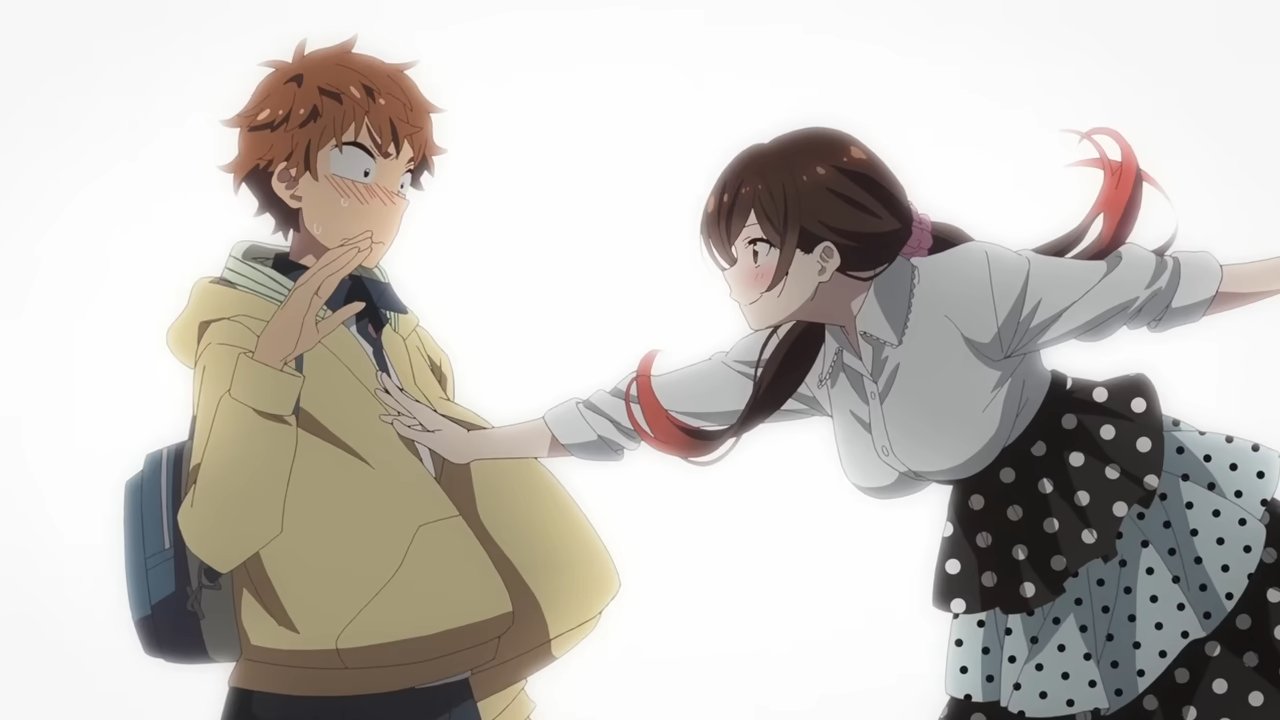 One of the most anticipated returns of the Summer 2022 anime season is almost upon us! Rent-a-Girlfriend is finally back with more rom-com fun, and we now have the exact time for the season 2 premiere this Friday. Check out all the details below! 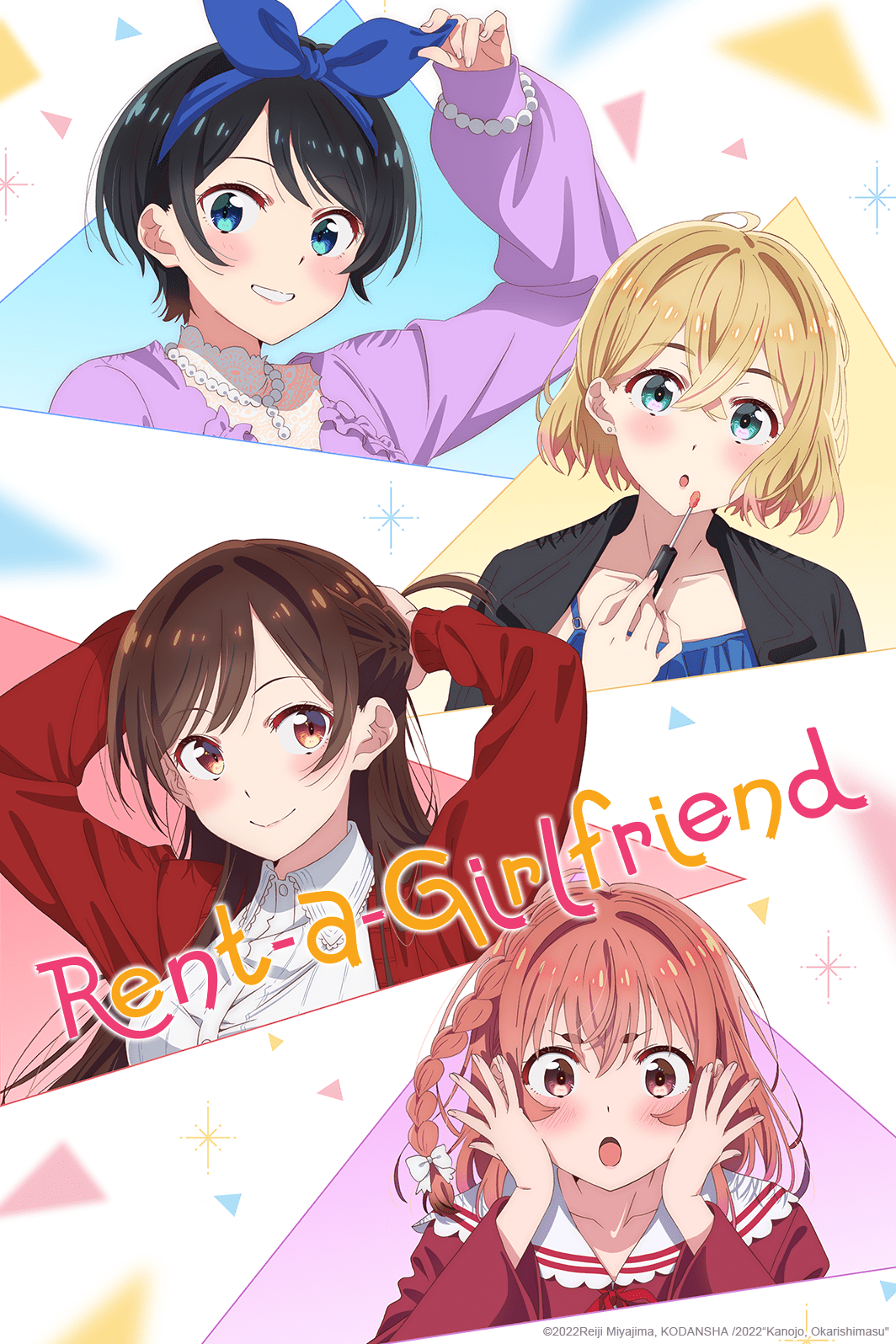 There's still time to catch up on all of Rent-a-Girlfriend Season 1 if you haven't already!