The film is based on Yoshino Genzaburo's 1937 novel 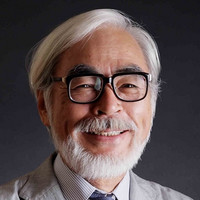 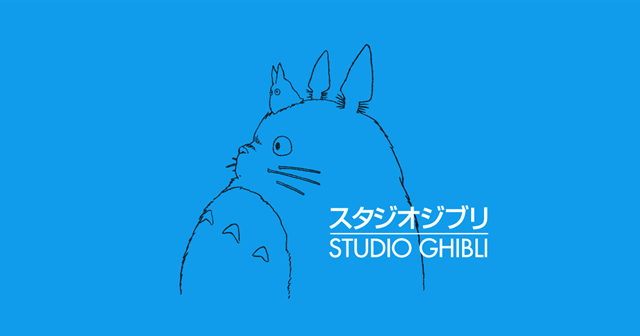 Toshio Suzuki, producer of Studio Ghibli, attended the opening ceremony of the "Toshio Suzuki and Ghibli Exhibition" held at Terada Warehouse in Tennozu, Tokyo, on June 30 and discussed the studio's current activities with the press. During the discussion, he confirmed that production of Hayao Miyazaki's new film How Do You Live?, which is based on Yoshino Genzaburo's 1937 novel of the same name, is still in progress.

At the first interview for the exhibition, which took place in 2019, Suzuki said of the release of How Do You Live?, "Three years from now...?" Almost three years have passed since then. He was asked about the current status of the film and answered, "It's a unique question... As already announced, Hayao Miyazaki has been working on How Do You Live?. It has been a long time, but the production is still in progress." No further details seemed to be revealed.

Also, he reported, "My most important job is... Ghibli used to mass-produce a film every two years, but since we only make one every once in a while these days, I don't want people to forget about us, so I'm doing some writing and other production work to make sure Ghibli is not forgotten."

Tags
hayao miyazaki, studio ghibli, toshio suzuki
« Previous Post
If My Favorite Pop Idol Made It to the Budokan, I Would Die Manga Gets TV Drama Adaptation in October
Next Post »
Mai Fuchigami Wears Weird Fox Mask in Classroom of the Elite Season 2 Ending Theme Music Video
Other Top News
1 Comment
Sort by: