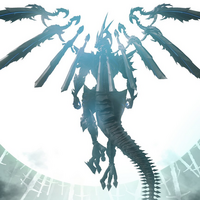 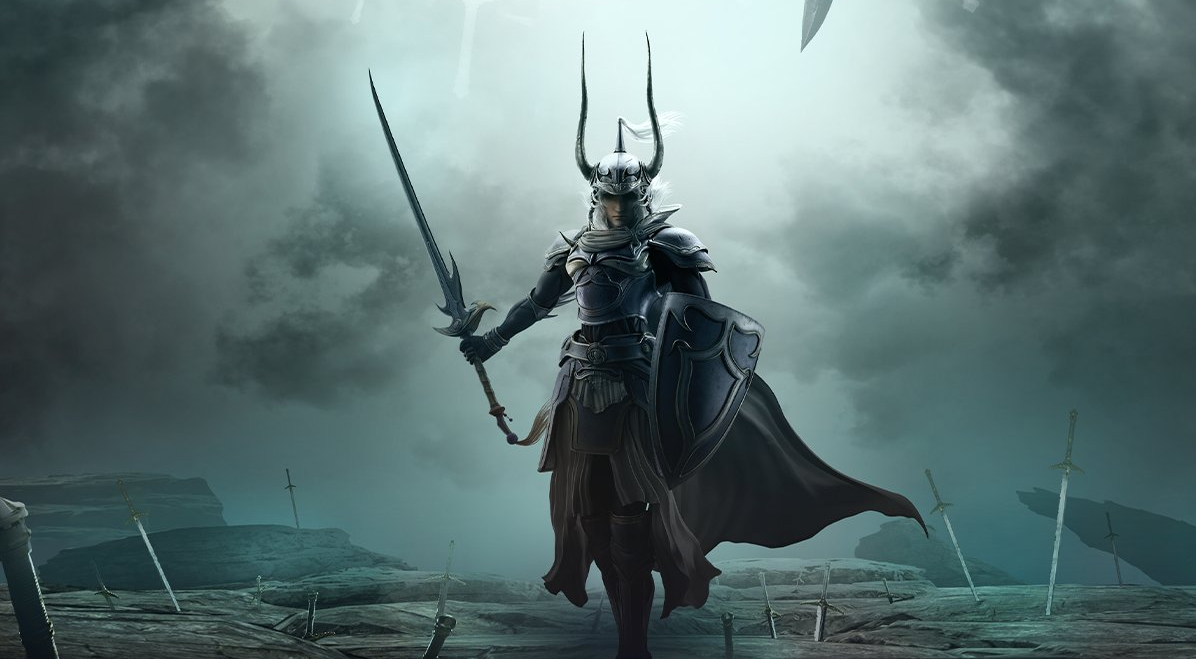 Square Enix and Team Ninja announced the first DLC expansion for Stranger of Paradise: Final Fantasy Origin called Trials of the Dragon King. The expansion will launch on July 20.

The new update follows Jack Garland as he faces off against the Warriors of Light from the very first Final Fantasy game. It also comes with new jobs, weapons, accessories, and equipment, along with new areas to explore, stories to experience, and challenges to face.

Those who already bought the Season Pass for the game do not have to purchase Trials of the Dragon King separately. It also looks like the other two DLC content expansions are called Wanderer of the Rift and Different Future. Season Pass holders will receive those upcoming missions in the future for free as well.