The Tale of the Outcasts Fantasy Manga Gets Anime Adaptation 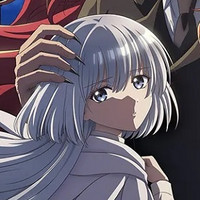 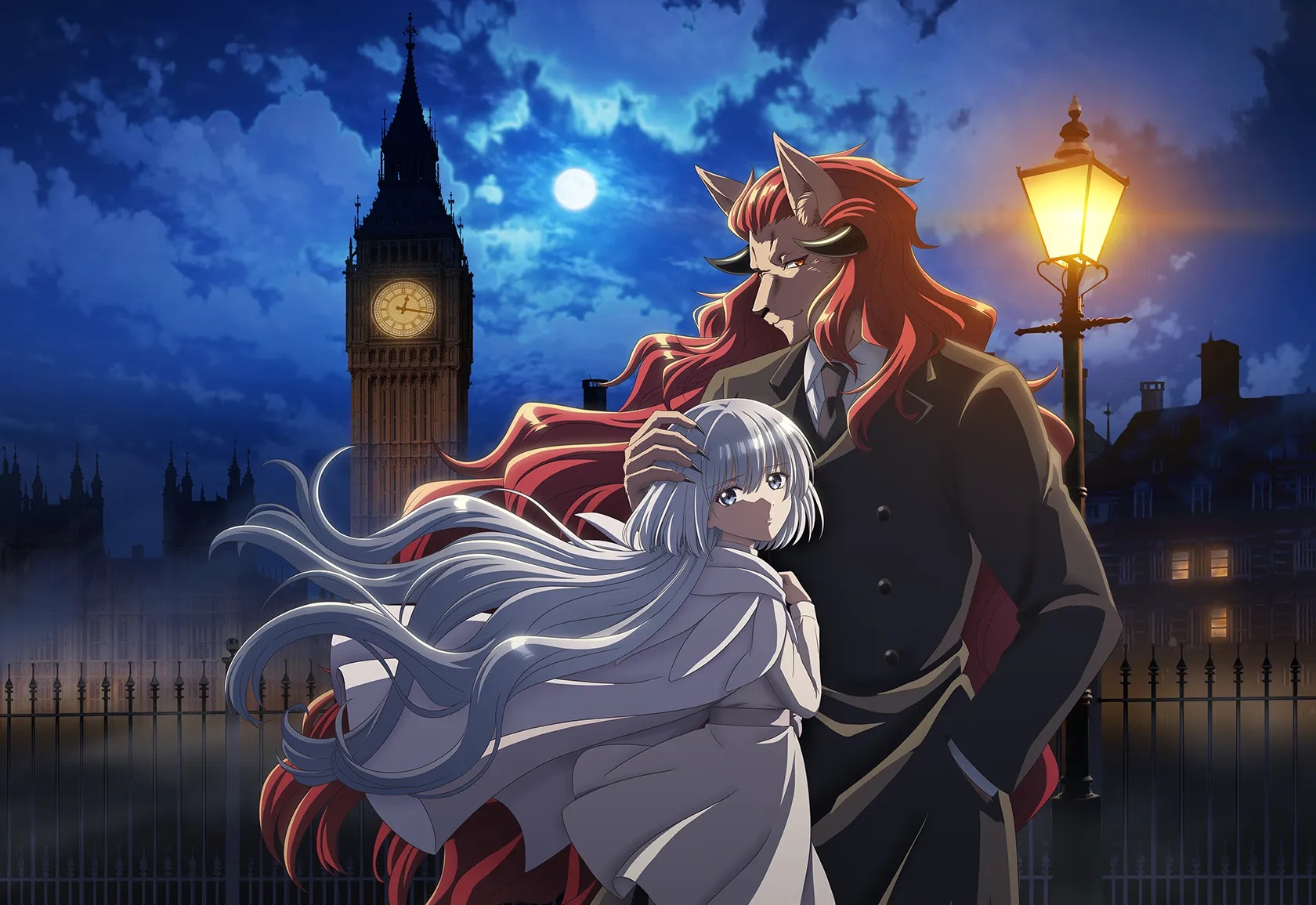 Great news for fans of fantasy with a dark and historical twist: Makoto Hoshino's manga, The Tale of the Outcasts (known in Japan as Nokemono-tachi no Yoru), is being adapted into an anime. A teaser visual (above) and an official website and Twitter feed (@nokemono_anime) have been published for the series, but aside from the image illustrated by Hoshino that celebrates the announcement (below), no further details have yet been revealed.

The Tale of the Outcasts is serialized by Shogakukan in their Weekly Shōnen Sunday manga magazine, and an English language version is also available from Seven Seas Entertainment, who describe the story of the series as follows:

This is the story of Wisteria, an orphaned girl lost in darkness, and Marbas, an immortal being who shares her loneliness. The unlikely companions met on a quiet, uneventful night, and they set off together in search of the light. What begins as a chance meeting on the edge of the late nineteenth-century British Empire soon became a full-fledged journey to find their place in the world.