Hashirama Senju kicks off a collection, with new additions dropping every month 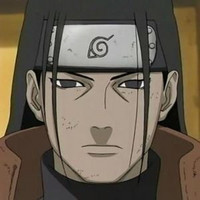 BORUTO: NARUTO NEXT GENERATIONS fans, ready your shelves, because some new POP! Deluxe figures are on the way from Funko. First up is an exclusive reveal of Hashirama Senju, who kicks off a series that will have new additions dropping every month.

You can pre-order the figure here starting at 9:00am PT, and check out the first images below. 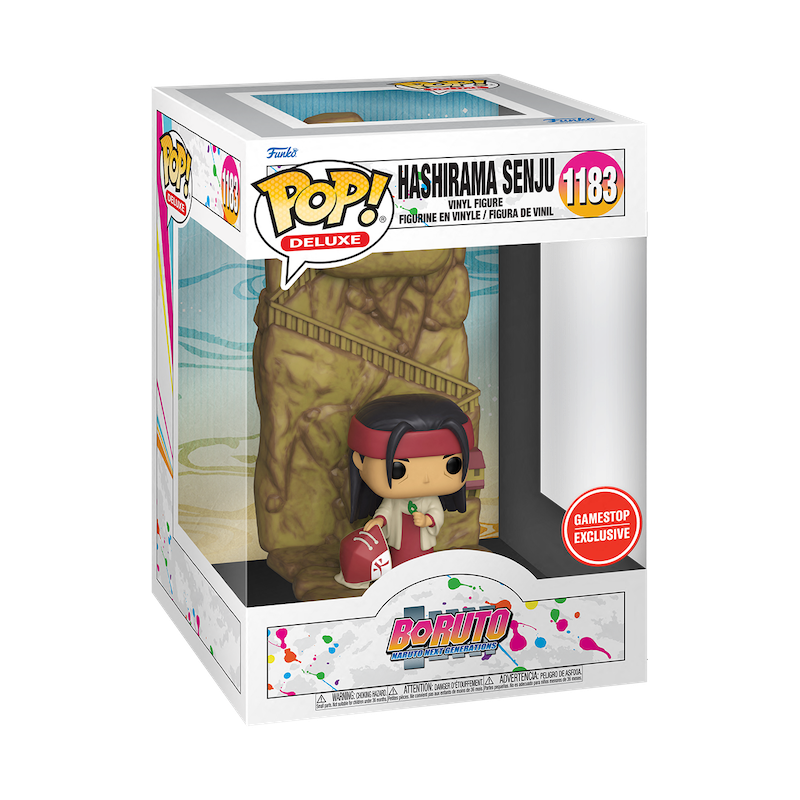 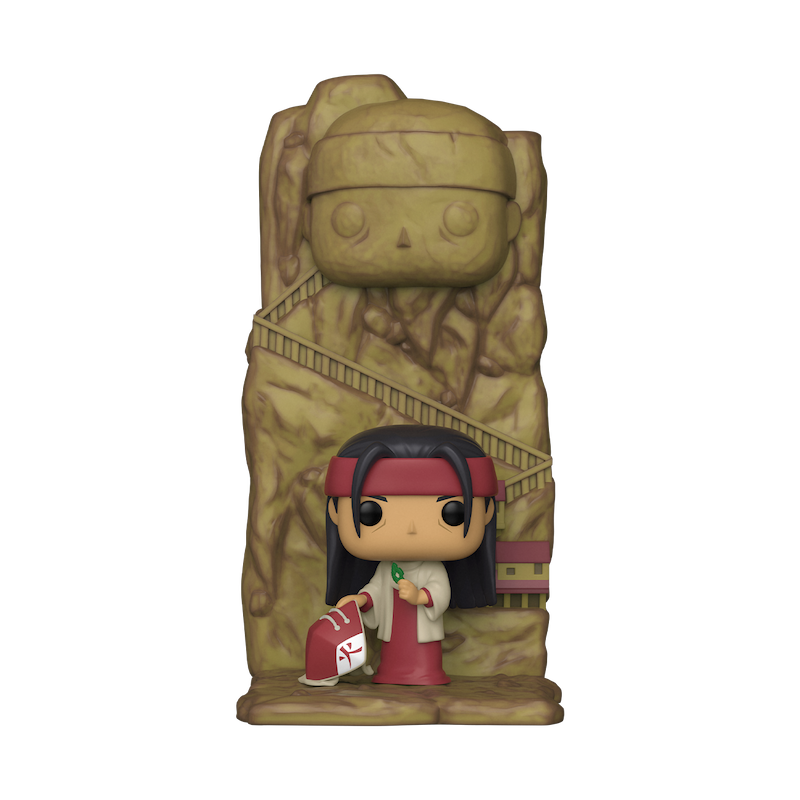 Tags
boruto, funko pop
« Previous Post
RECS: 9 Anime To Watch If You Like Stranger Things Season 4
Next Post »
Digimon Survive Gameplay Trailer Shows How to Talk (and Fight) It Out
Other Top News
0 Comments
Be the first to comment!
Sort by: