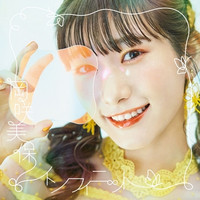 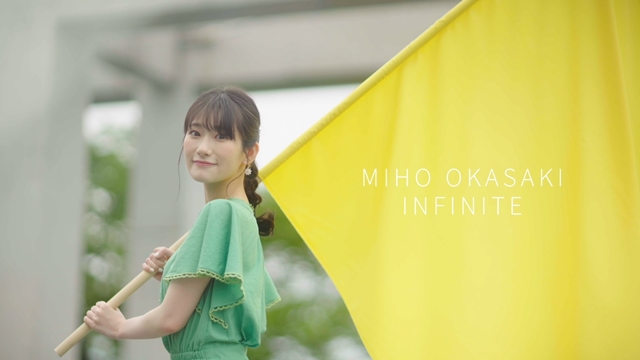 The official YouTube channel for voice actress Miho Okasaki, best known as Rimuru Tempest in the That Time I Got Reincarnated as a Slime anime franchise, has started streaming a full music video for her new song "Infinite." The song will be included in her first full album "BLOOMING" to be released from KING AMUSEMENT CREATIVE on August 17, 2022, and will be featured as the opening theme for the summer 2022 TV anime Extreme Hearts, in which she is also cast as one of its main characters, Saki Kodaka.

In the music video, she wears two contrasting outfits: a cute green one-piece dress and a classic-style white one-piece dress. She walks strongly with a big yellow flag in her hand, and at the end, she sends cheers from the stage of the main hall. She writes on Twitter, "This was my first OP theme and the music video shoot was full of firsts! I'd love to know which part is everyone's favorite! Watch it a lot!"

Prior to the CD release, the song "Infinite" was also released digitally on July 1. 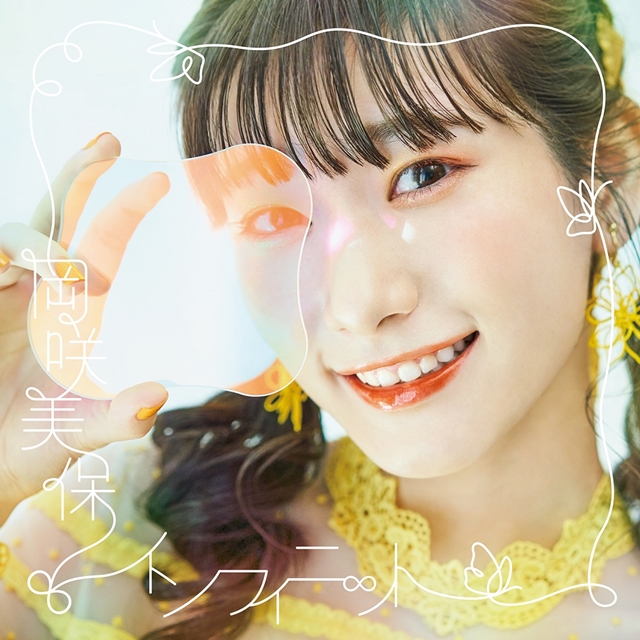 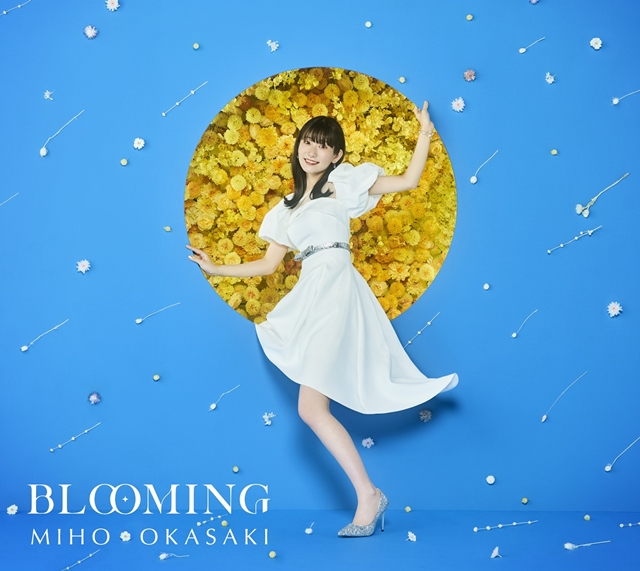 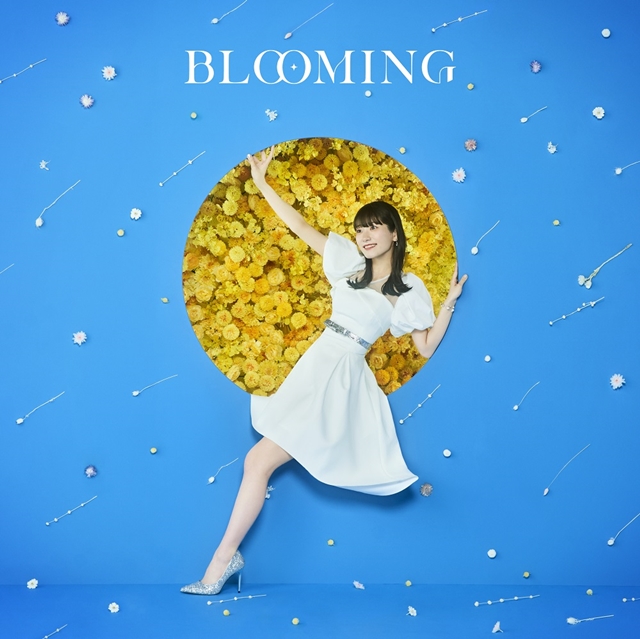