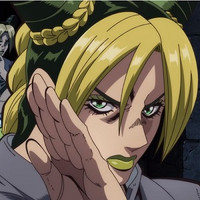 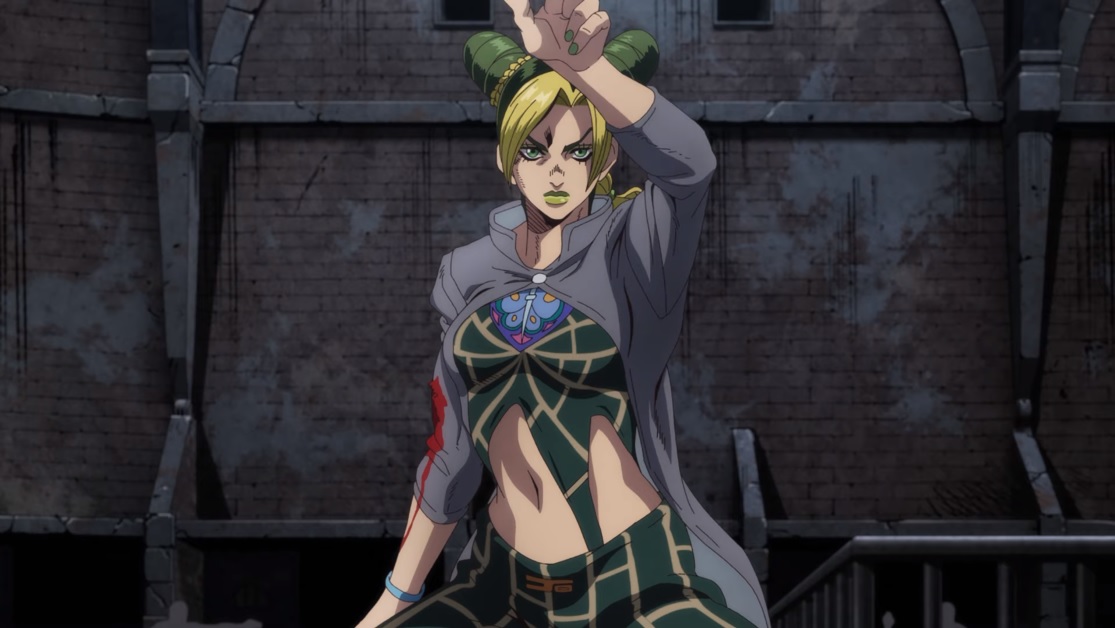 Jolyne and the rest of the prisoners of the Green Dolphin Street Prison are in for an unusual time, because a new preview video and the streaming and broadcast details have been revealed for the second part of JoJo’s Bizarre Adventure: STONE OCEAN, the ongoing anime adaption based on Hirohiko Araki’s incomparable action / adventure manga.

The legacy of the Joestar family continues with Jolyne as she and her companions take on new Stand users behind the bars of Green Dolphin Street Prison. 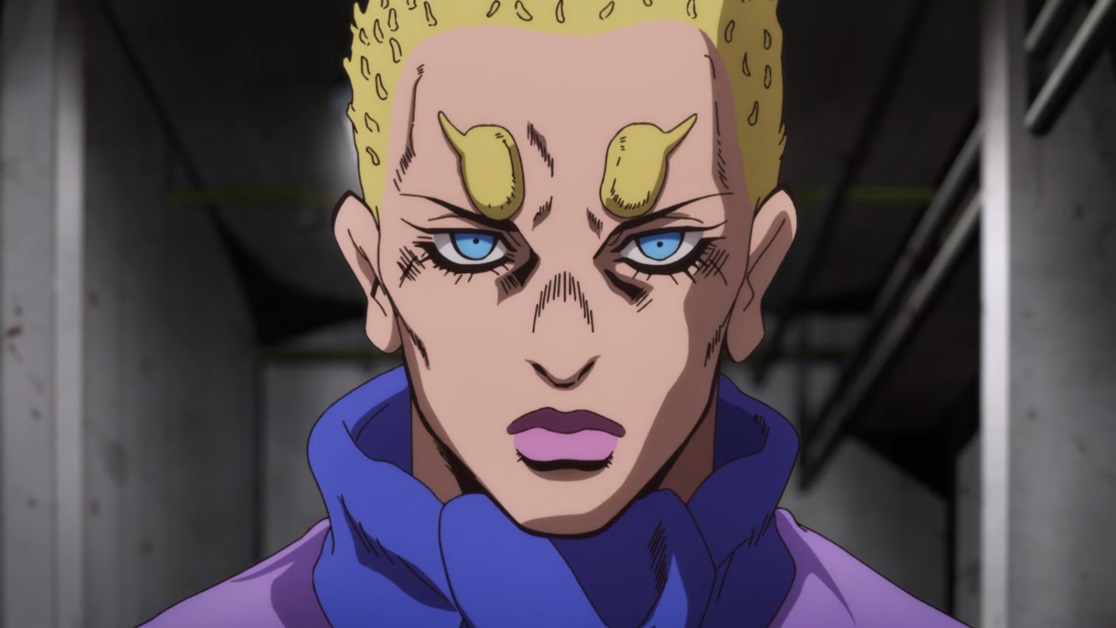 JoJo’s Bizarre Adventure: STONE OCEAN is directed by Kenichi Suzuki and Toshiyuki Kato and features animation production by david production. The second cour will begin streaming on Netflix in worldwide markets on September 01, 2022, and it will also broadcast on Japanese TV according to the following TV schedule:

Please note that some Japanese TV schedules count early morning programming as late night programming for the previous day, so for example the 24:30 time slot on Friday evening is actually on Saturday morning at 12:30am JST.