See what's next for the adaptation, which is officially coming to Crunchyroll! 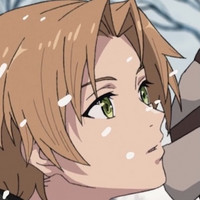 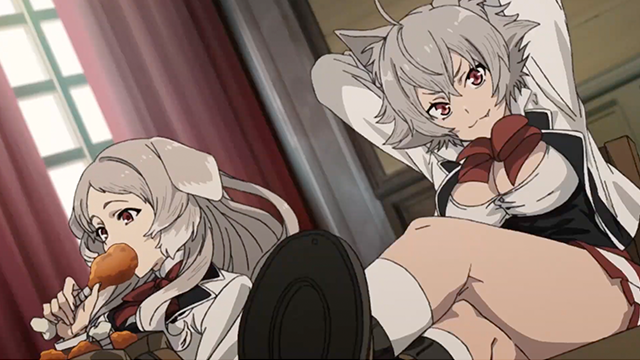 One of the latest titles to be announced as coming to Crunchyroll during its industry panel at Anime Expo 2022 is the hotly anticipated Mushoku Tensei: Jobless Reincarnation Season 2! The next chapter of the saga is officially set to premiere in 2023, and will be simulcast on Crunchyroll alongside its Japan broadcast.

While we wait, you can see the world premiere of the first promo along with a new key visual below. 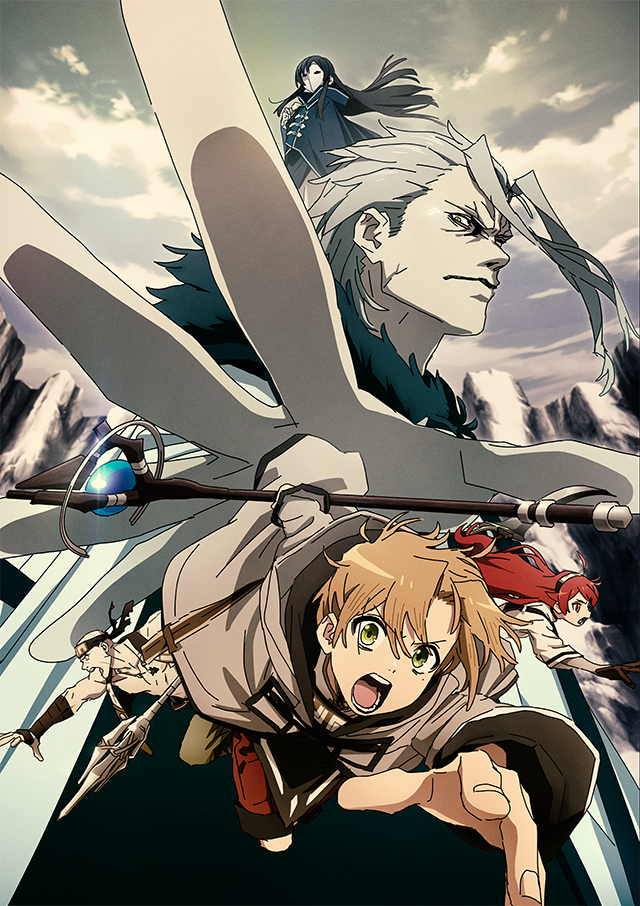 Based on the light novel series written by Rifujin na Magonote and illustrated by Shirotaka, Crunchyroll is currently streaming both parts of the first season of Mushoku Tensei: Jobless Reincarnation TV anime both subtitled and in English dub.

When a 34-year-old underachiever gets run over by a bus, his story doesn't end there. Reincarnated in a new world as an infant, Rudy will seize every opportunity to live the life he's always wanted. Armed with new friends, some freshly acquired magical abilities, and the courage to do the things he's always dreamed of, he's embarking on an epic adventure—with all of his past experience intact!