Shikimori's mom was first teased in the latest episode 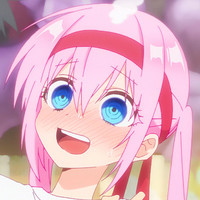 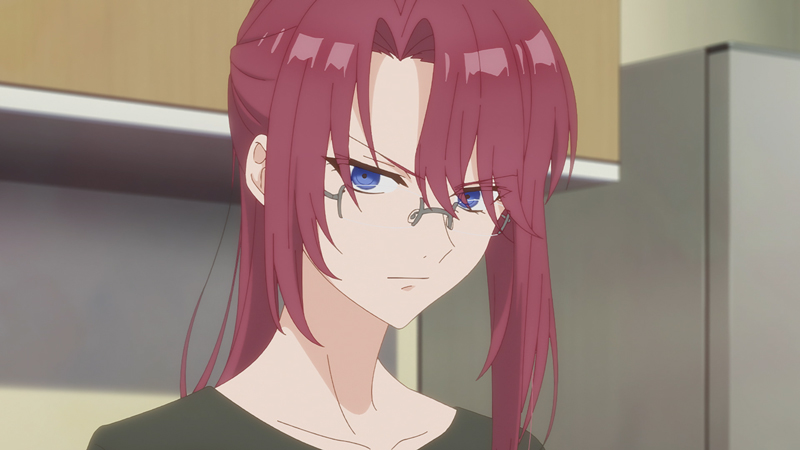 As the saying goes, like mother, like daughter, and Shikimori's family is no different. With the tease of Shikimori's mother in the penultimate episode of Shikimori's Not Just a Cutie TV anime overnight, the official Twitter account confirmed that the cool (and sometimes cute) mom will be voiced by legendary voice actor Romi Park, who is most well known as the voice of Edward Elric in Fullmetal Alchemist: Brotherhood.

Shikimori's yet unnamed mother will also be appearing in this weekend's episode of Shikimori's Not Just a Cutie, which was already confirmed to be the last episode for the time being.

RELATED: QUIZ: Shikimori's Not Just A Cutie! Can You Activate Her Cool Side?

Shikimori's Not Just a Cutie streams on Crunchyroll as it airs in Japan, with Ryota Ito (My Senpai Is Annoying) directing the TV anime adaptation of Keigo Maki's romantic-comedy manga at Doga Kobo. Crunchyroll describes the series as such: