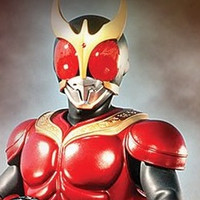 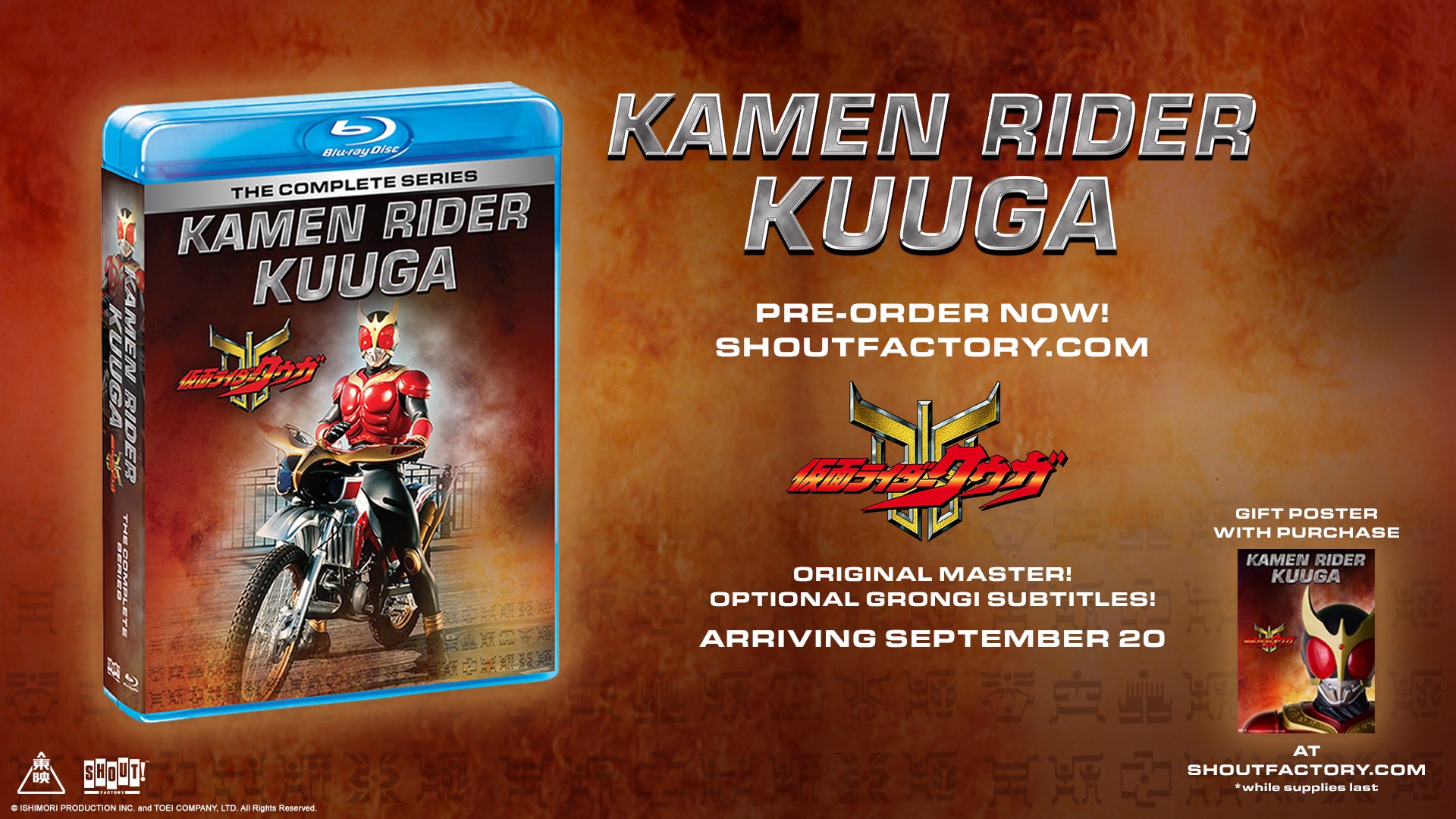 Great news for fans of special effects action: Shout! Factory is publishing a North American Blu-ray release of Kamen Rider Kuuga, the much beloved 2000 - 2001 live-action tokusatsu TV series from Ishimori Production and Toei, in September of 2022 through their TokuSHOUTsu label. The release features all 49 episodes of the series sourced from the original masters with subtitles in English and the secret Grongi language.

A NEW HERO. A NEW LEGEND.

Kamen Rider Kuuga is the first installment in the franchise's televised run in the Heisei Era. When a group of archaeologists uncover the tomb of a legendary warrior, they unearth Kuuga's belt, accidentally releasing an ancient race of monsters called the Grongi bent on destroying humanity. Enter Yusuke Godai, a guy-next- door type, who learns he is telepathically linked to the mysterious stone belt. With its power, he transforms into the legendary warrior known as Kuuga, humanity's only defense against the murderous Grongi monsters. 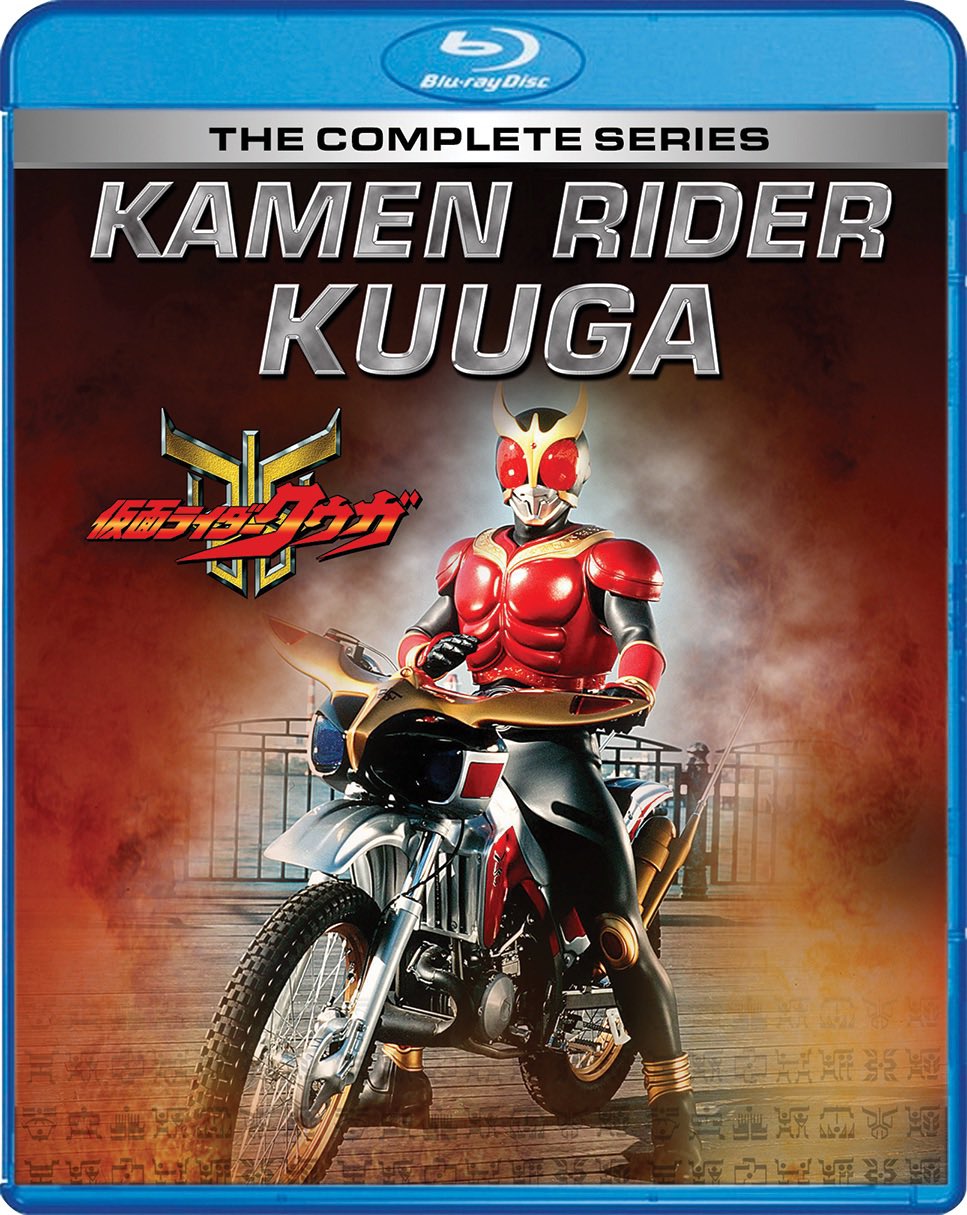 The Kamen Rider Kuuga Blu-ray is currently available for pre-order via the Shout! Factory web site. The set retails for $59.98 US, and it will be released on September 20, 2022.