Tomo-chan Is a Girl! to Receive Anime Adaptation in January 2023

Lay-duce helms the production for the series 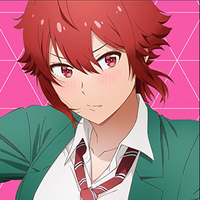 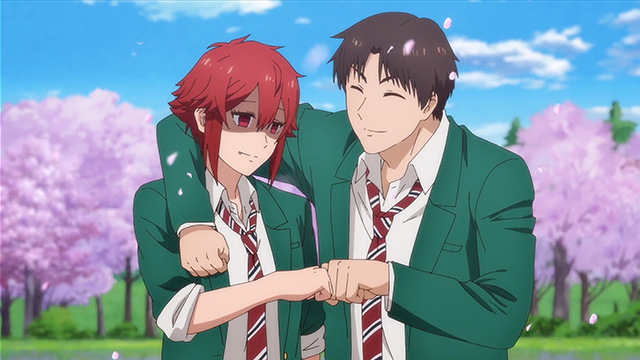 Crunchyroll announced during its Anime Expo industry panel today that Tomo-chan Is a Girl!, the manga series by Fumita Yanagida, will receive an anime adaptation scheduled to air in January 2023. Additionally, the series will stream on Crunchyroll as it airs.

A youthful romcom between a boyish girl and her dense childhood friend is about to begin.

Tomo-chan Is a Girl! is coming to Crunchyroll January 2023! 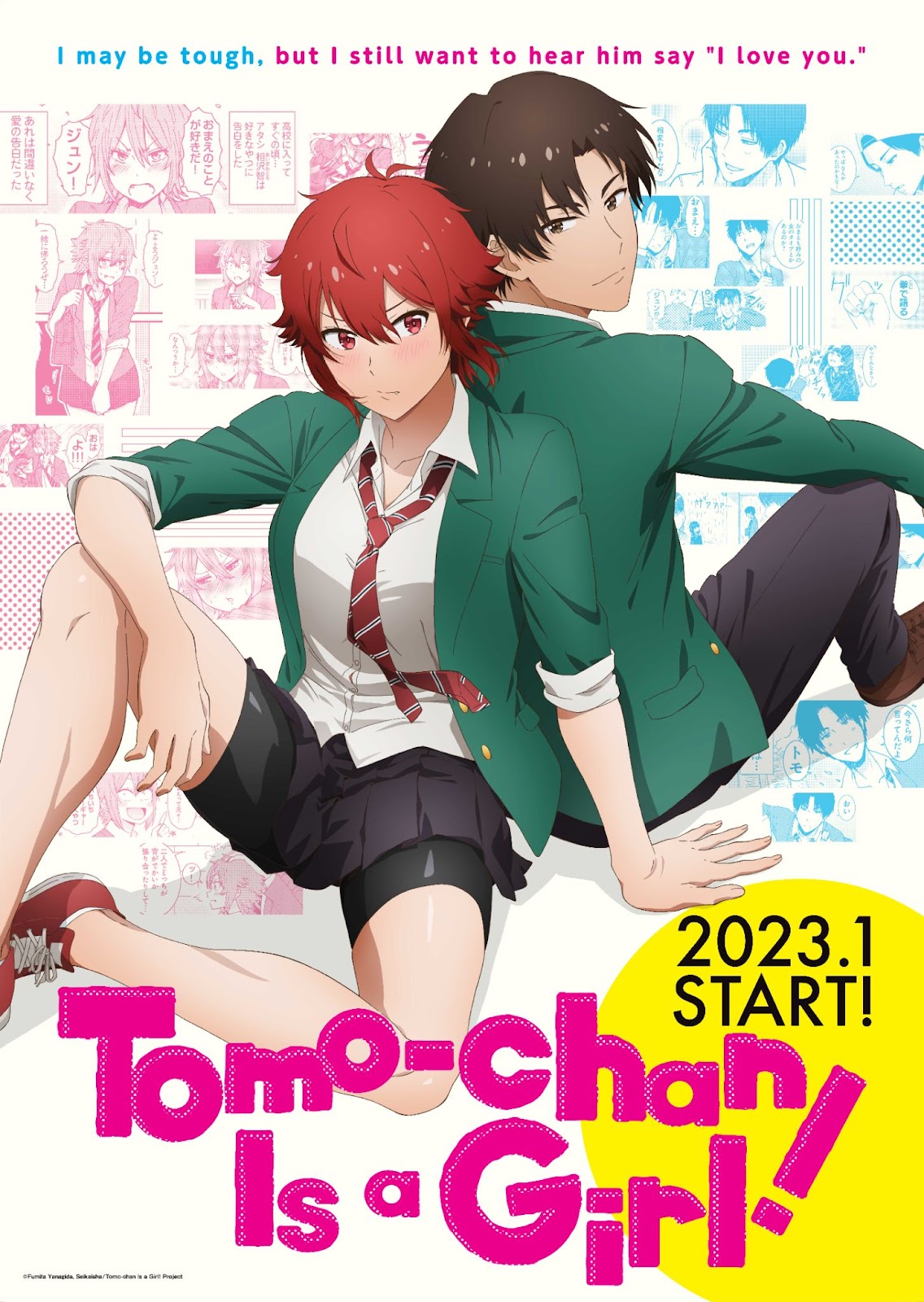 The staff for the upcoming anime is as follows:

Additionally, Yanagida released a celebratory illustration for the announcement of the anime 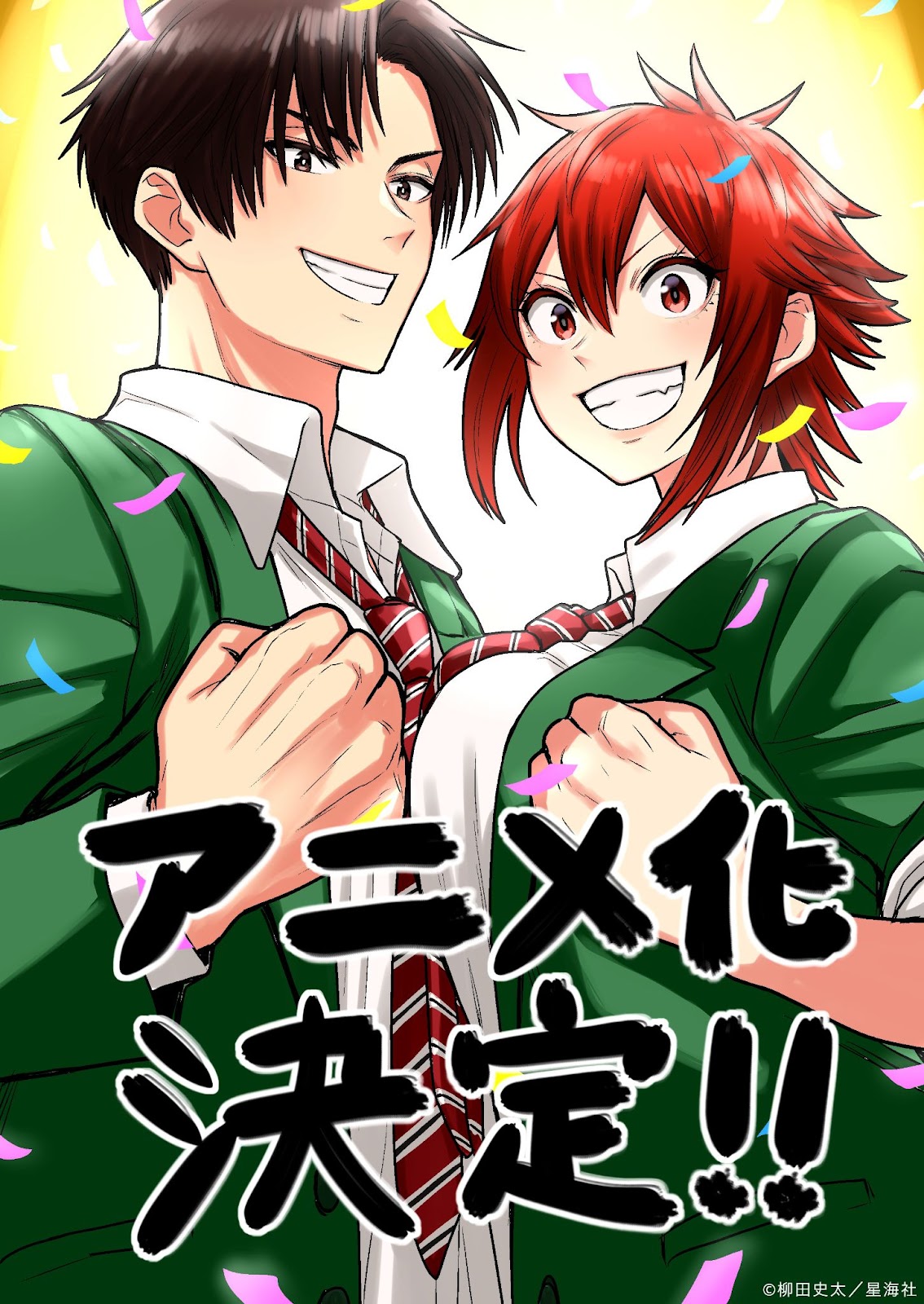 The original Tomo-chan Is a Girl! four-panel manga series was serialized on the Twi4 Twitter account and the san-zen-sen website in April 2015. The manga has eight collected volumes in Japan released by Kodansha. Seven Seas Entertainment released the English-language version of the manga.

Tomo-chan Is a Girl! will stream on Crunchyroll as it airs in Japan. The series is described as such:

A youthful romantic comedy between a boyish girl and her dense childhood friend. Loved by fans all over the world, this series is now being made into an anime! Ever since the manga for “Tomo-chan Is A Girl!” started on Twitter in 2015, this awkward yet straightforward romance between the boyish protagonist and her childhood friend became loved by readers. The series concluded in 2019. It won 1st place for the Web Manga category in the 2nd Annual NEXT MANGA AWARDS. Not only is it extremely popular among fans in Japan, but the series also has many passionate fans overseas, which led to this long-awaited anime adaptation! Boyish high school girl Tomo Aizawa (Tomo-chan) wants her childhood friend Junichiro Kubota to see her as an actual girl, but every attempt ends up in vain. Will Junichiro ever realize Tomo’s romantic feelings towards him?! In 2023, Tomo-chan and her very unique friends will charm the world with this youthful romcom!