The three designs will be given out at random 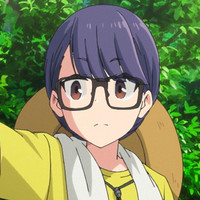 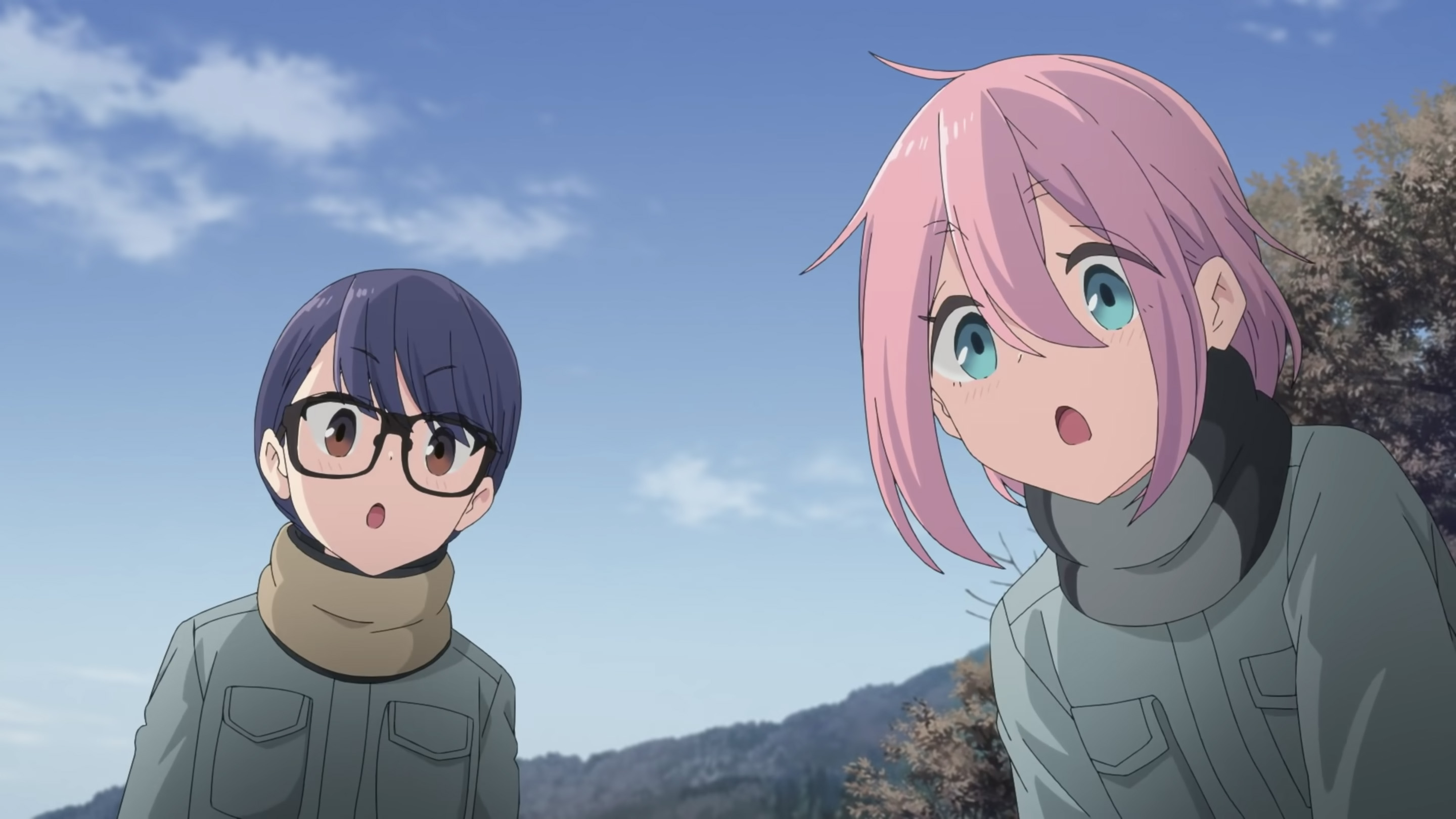 As the Laid-Back Camp anime film heads into its second week at Japanese theaters, the official Twitter account revealed the new gifts given out to filmgoers in Japan who watch the comfy film from July 8. 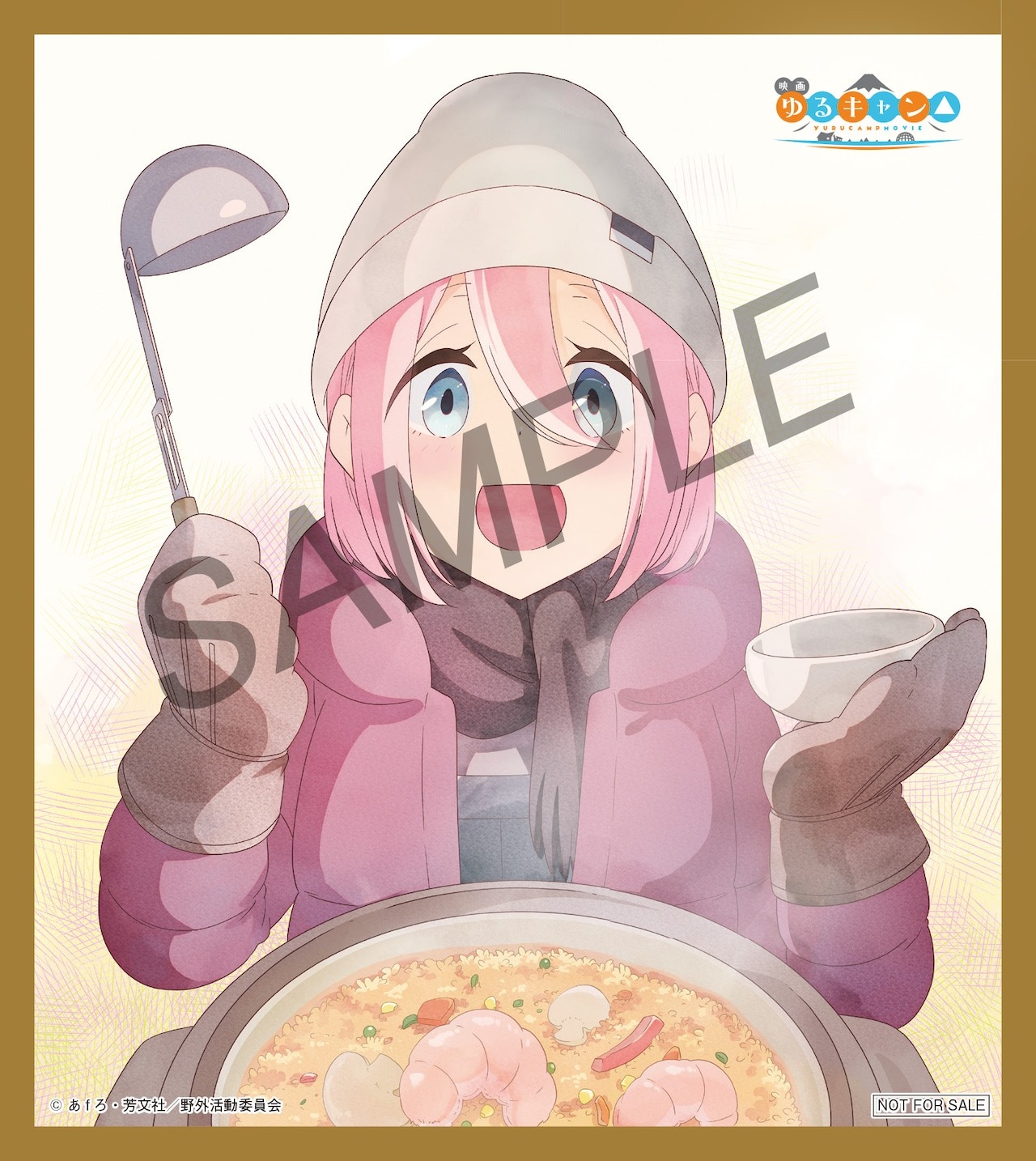 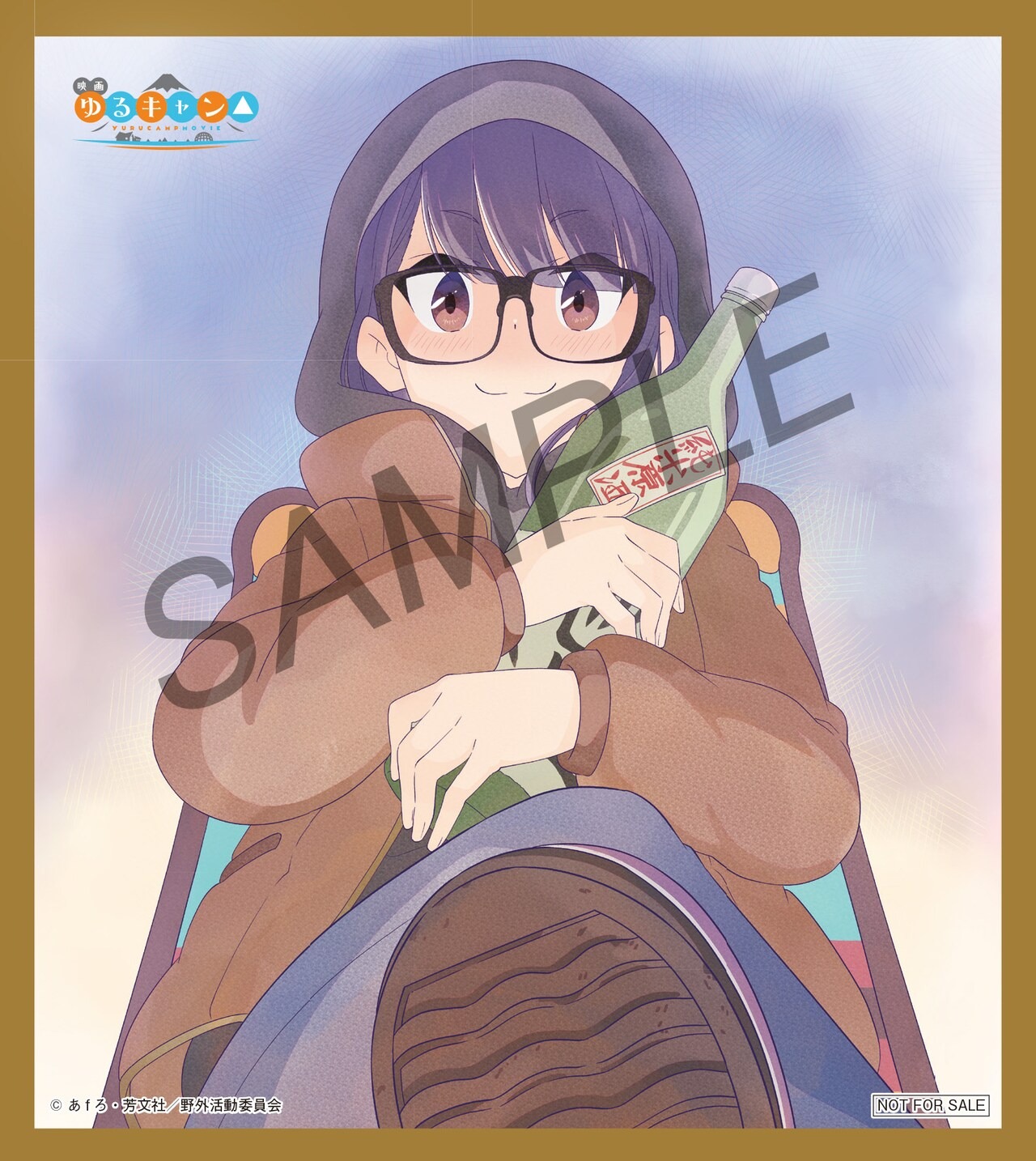 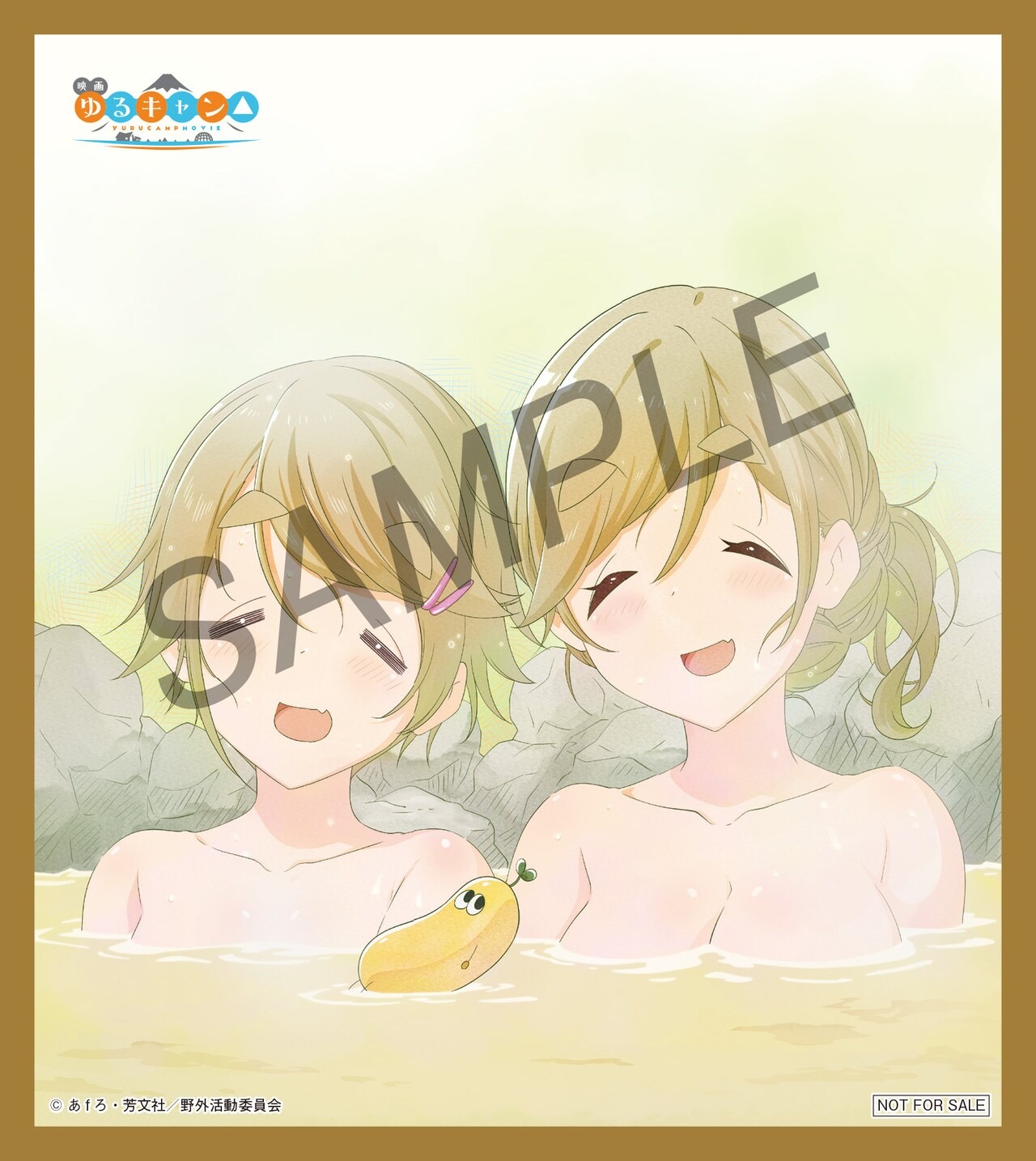 One of the mini shikishi will be given out at random to those who watch the Laid-Back Camp anime film in its second week until stocks last.