Ya Boy Kongming! Rises to 3rd Place on Japanese Streaming Charts For June 2022 as SPY x FAMILY Continues to Dominate 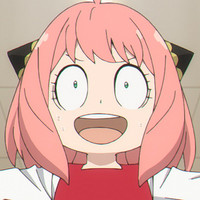 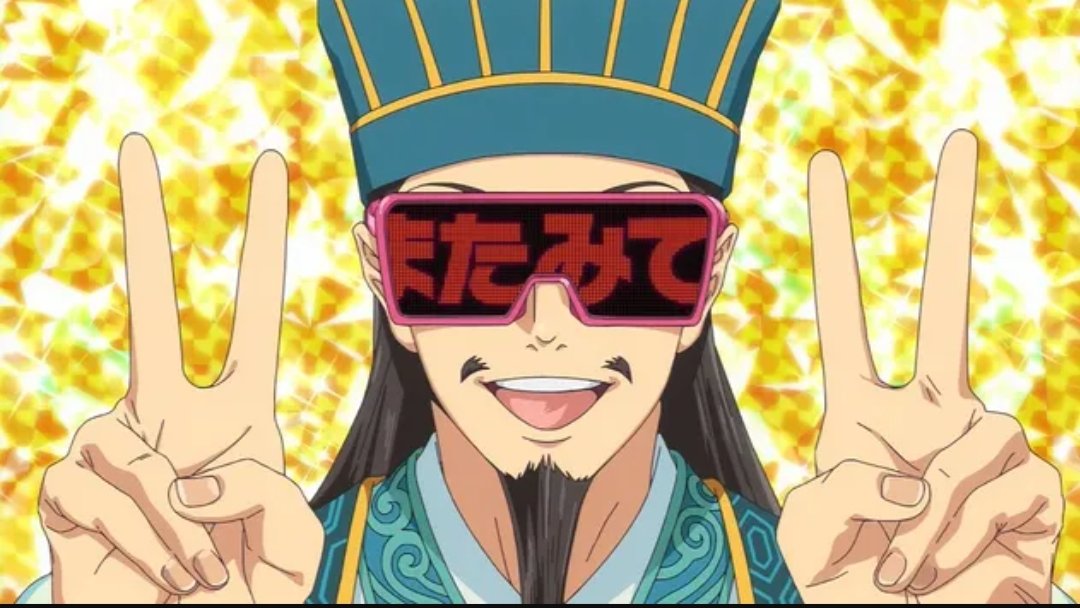 The temperature across Japan continues to rise as the summer heat continues to break records and while people stay inside to escape the heat and enjoy the air-conditioning, they continue to stream their favorite works on their streaming platform of choice. The data for the top watched work on Japanese streaming services in June 2022 was just released, showing that while anime – most specifically SPY x FAMILY – continues to rule the streaming landscape in Japan, Tom Cruise can fly into tenth place in his classic 1980s film Top Gun.

GEM Partners, which collects data from 7,000 Japanese people aged between 16 and 69 per week, have tallied up the most popular works watched on Japanese streaming service (not just anime) and have quantified what is the most popular franchises in Japan right now. The streaming services looked at include Netflix, Amazon Prime Video, U-NEXT, Hulu Japan, Disney+, docomo anime store, dTV, ABEMA Premium and Paravi. 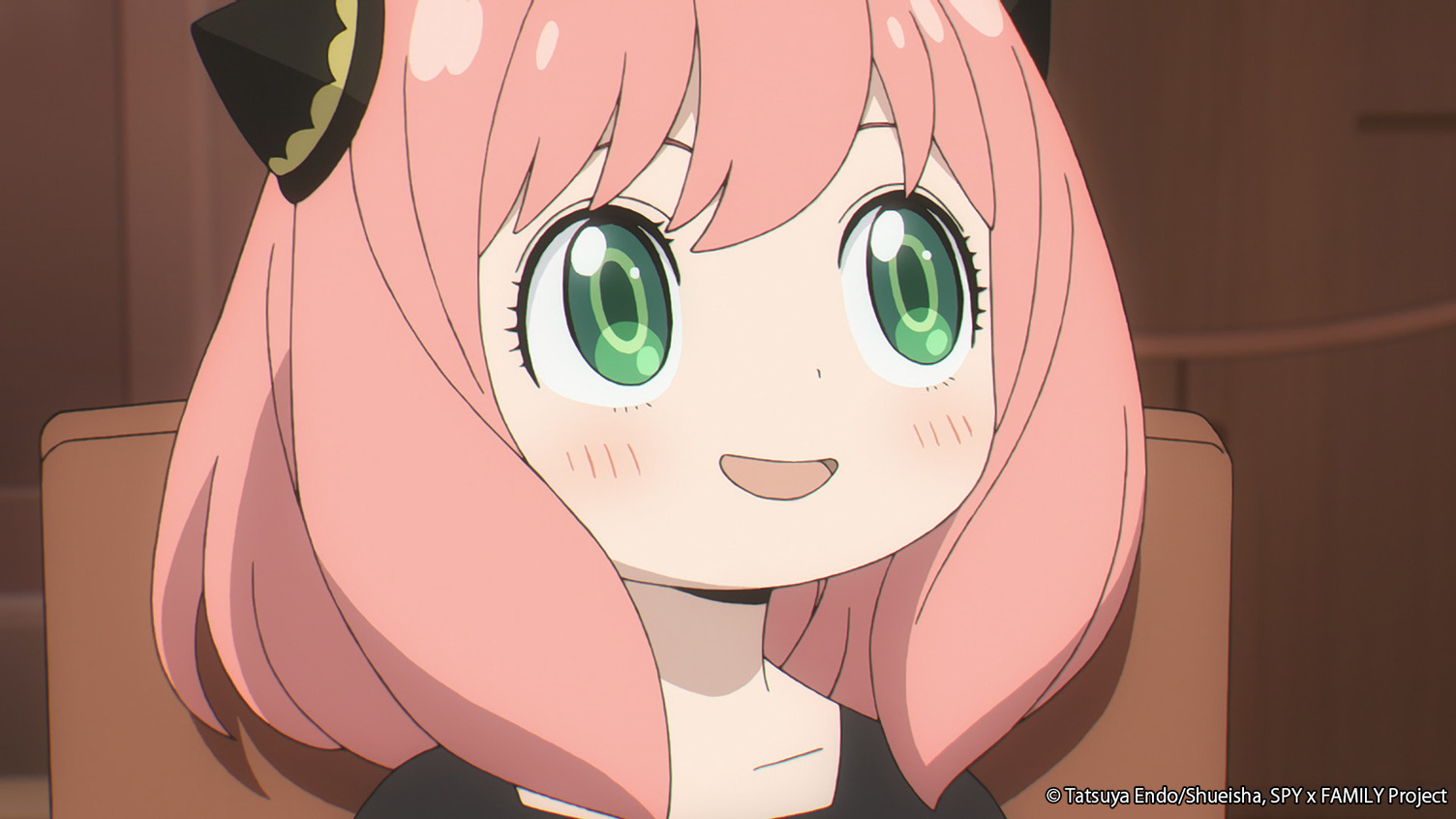 Both SPY x FAMILY and Case Closed have stayed at first and second place for the past 9 weeks, with Ya Boy Kongming! continuing its rise through the charts and settling at third place as the final episode airs. Ya Boy Kongming! was by far the breakout show of the season, rising from 12th in April, 5th in May and finally 3rd in June.

Kingdom also fell to fifth place while Dragon Ball makes an appearance for the first time, likely fueled by Dragon Ball Super: SUPER HERO currently in theaters in Japan. Also fueled by a currently running film, Top Gun also makes its first appearance in the top 10, making the impossible a reality in a way only Maverick can. Attack on Titan fell out of the top 10 to 14th behind Doctor Strange.