Invisible Parade is live now, with the other two to follow this August 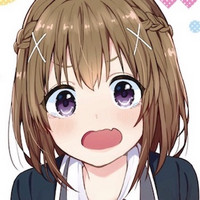 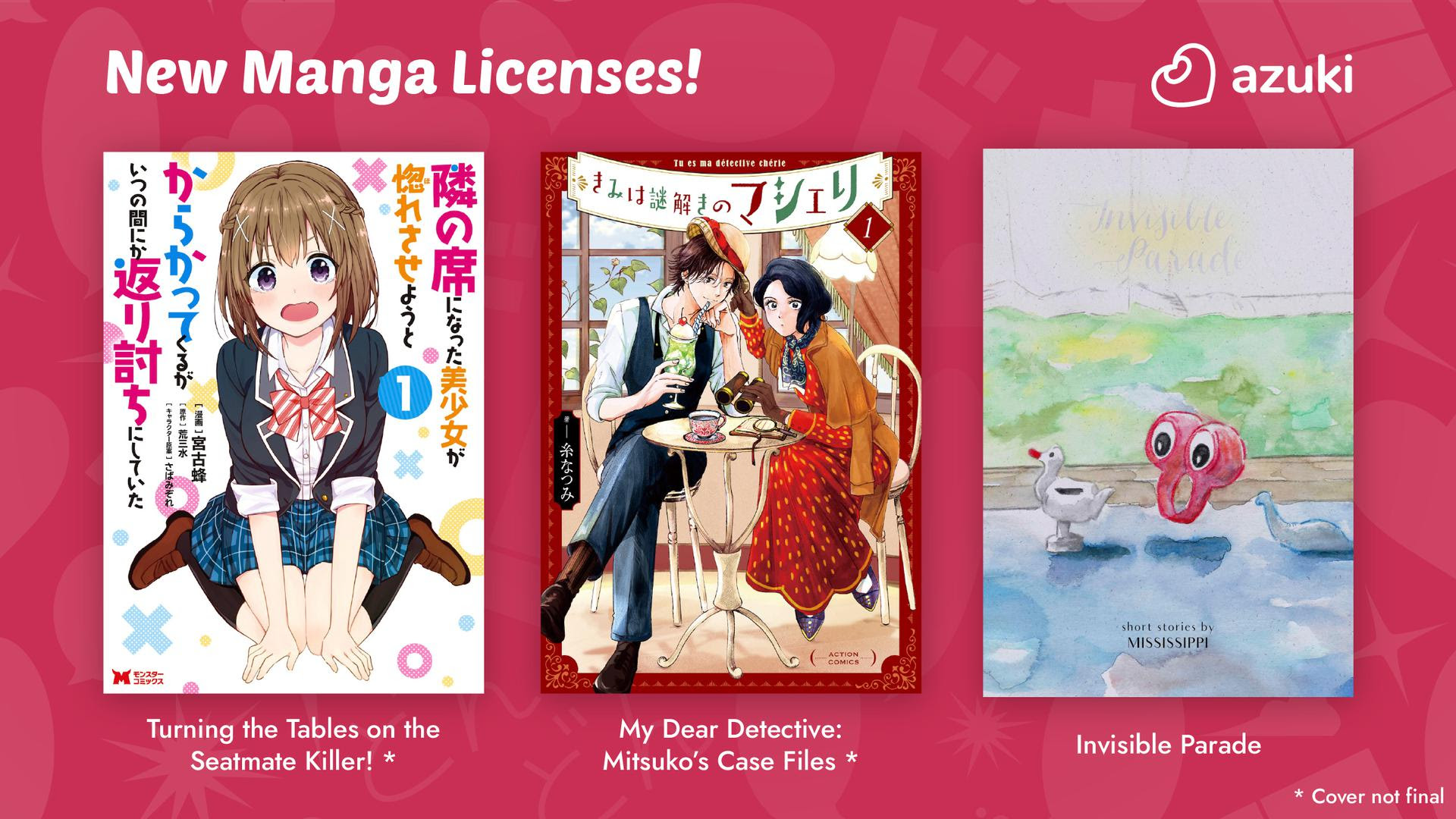 First up on Azuki's website and app is Invisible Parade (from Glacier Bay Books), the first few chapters of which are available now with more to be added in the coming weeks. 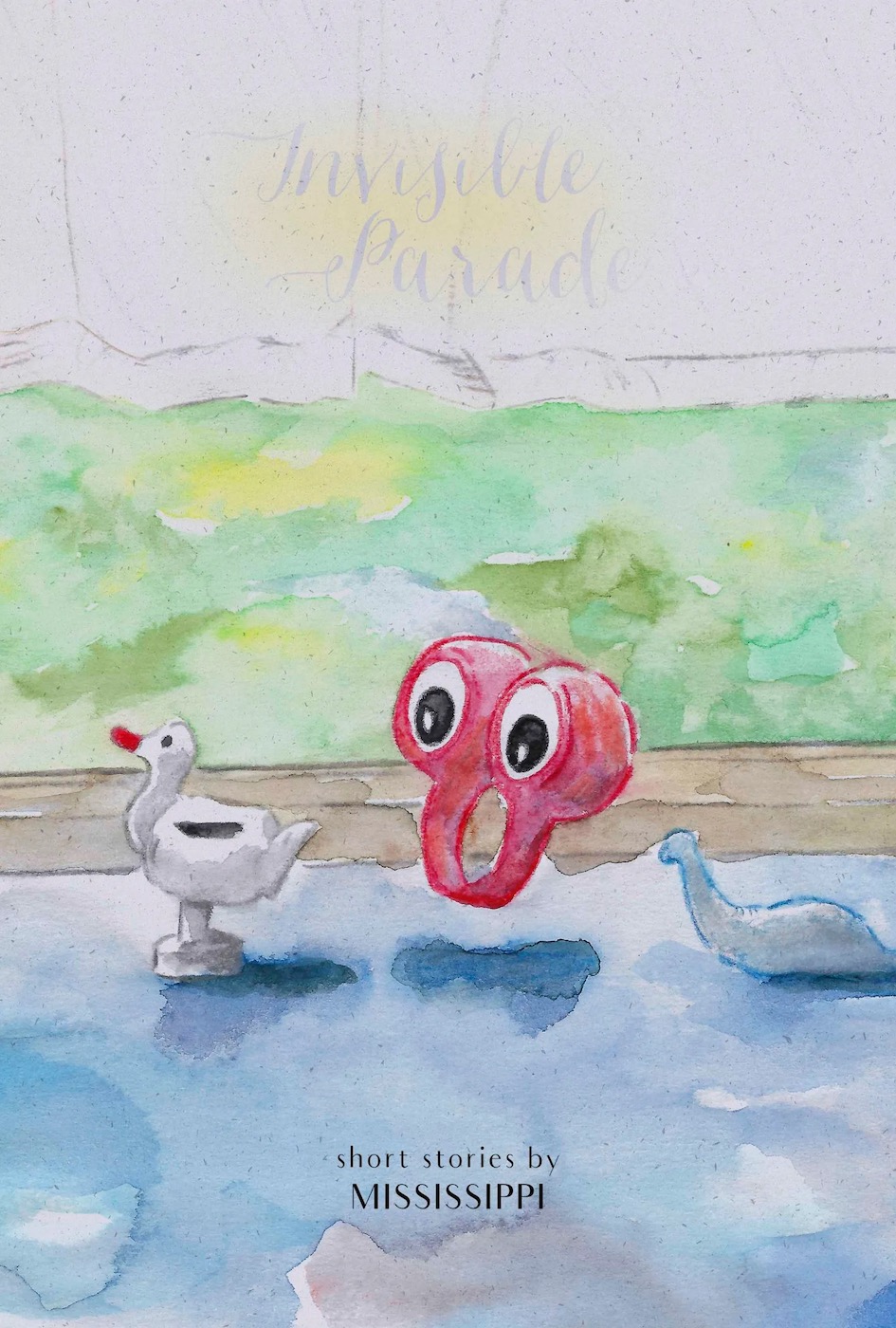 Both Turning the Tables on the Seatmate Killer! and My Dear Detective: Mitsuko's Case Files will launch this August, and new chapters will be released each week until Azuki catches up with the Japanese release and switches to a SimulPub schedule. 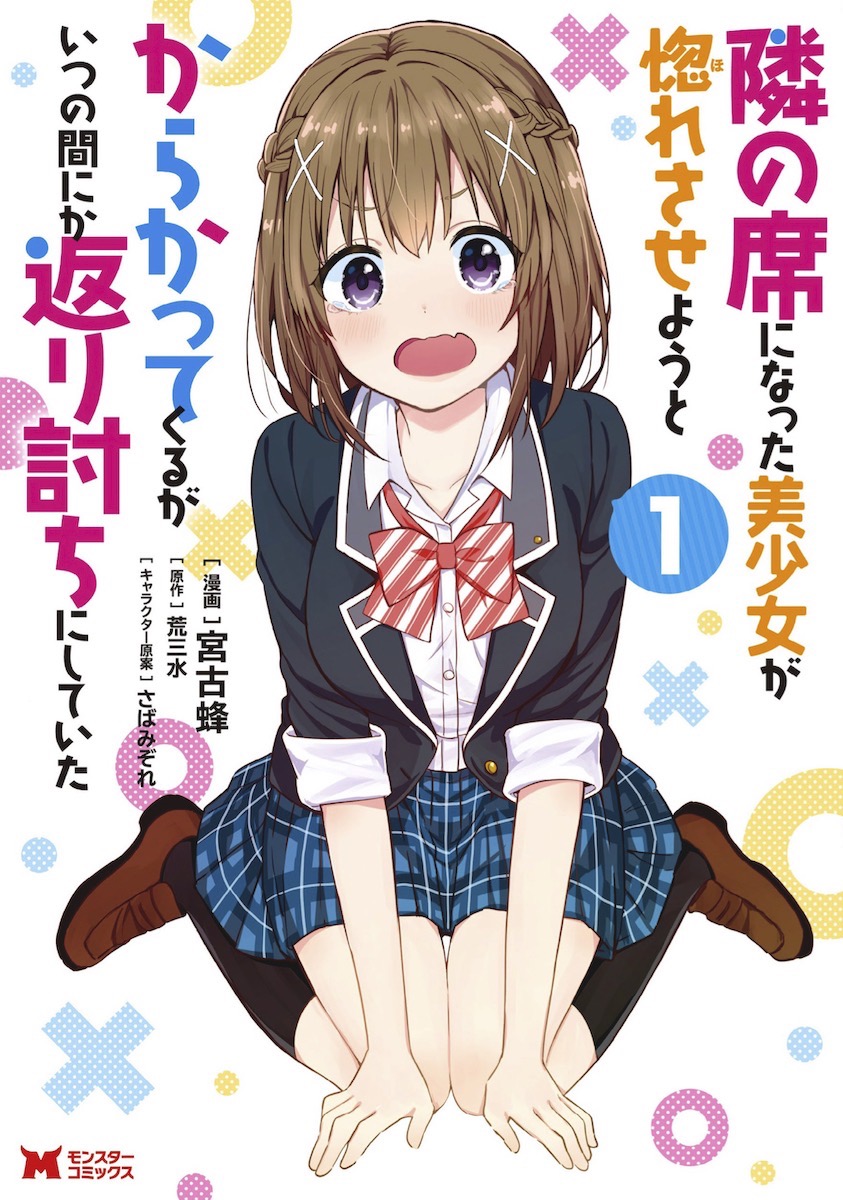 Turning the Tables on the Seatmate Killer! synopsis:

Yuuki Narito’s new seatmate Yui Takatsuki is the notorious “Seatmate Killer,” who strings guys along before breaking their hearts. But Yuuki’s so clueless he might be immune to her charms! And so begins a fierce competition between two seatmates in this hilarious rom-com. 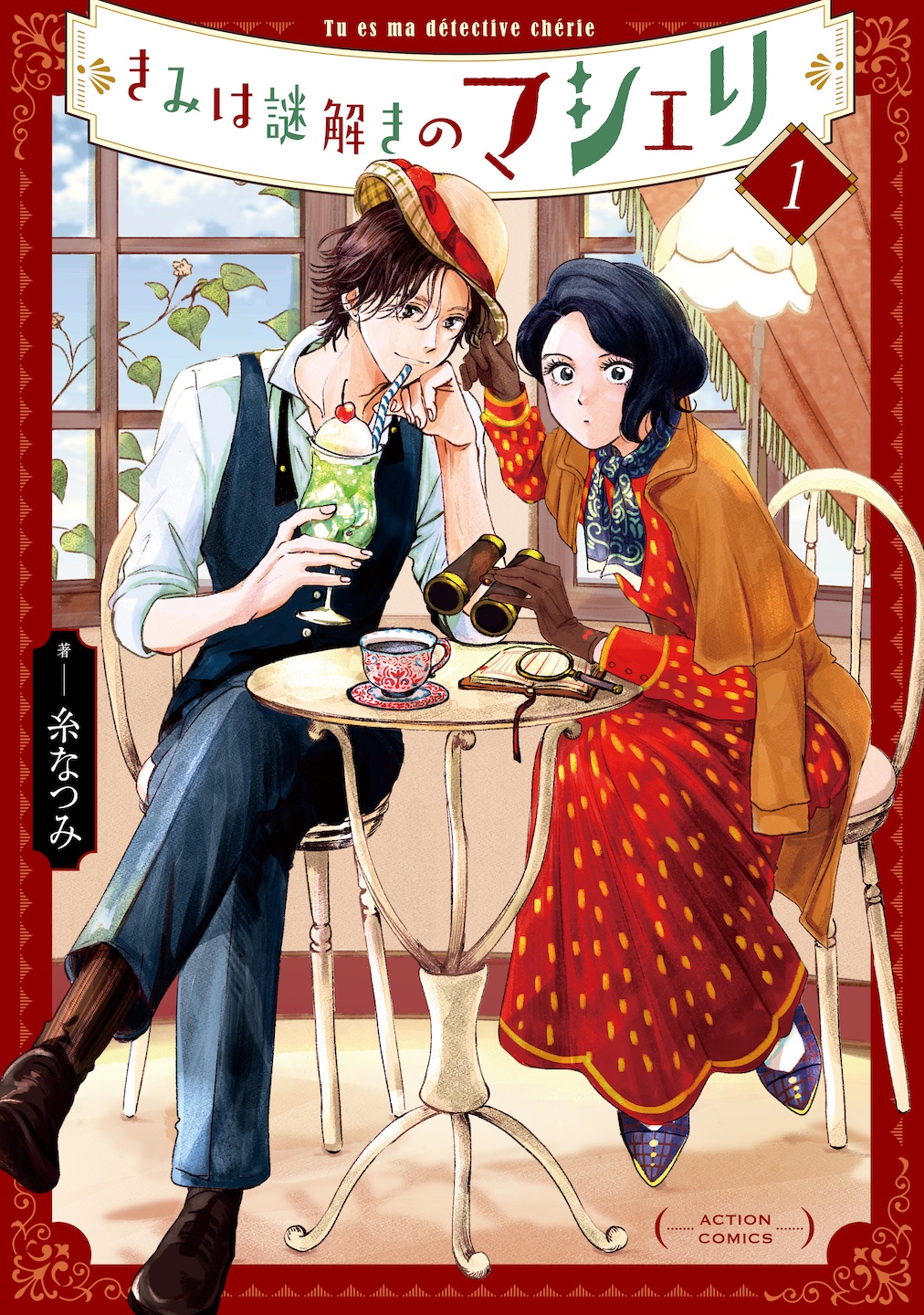 Mitsuko is Japan’s first female detective in the turbulent 1920s! When a handsome college student shows up with a new case, he ends up assigned as her new assistant. Join Mitsuko and Saku as they solve cases, explore the changing cultural landscape of early Showa-era Japan, and maybe grow a little closer along the way in this fashionable mystery series.