Kson appeared as a surprise guest at Anime Expo 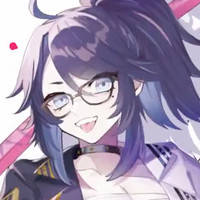 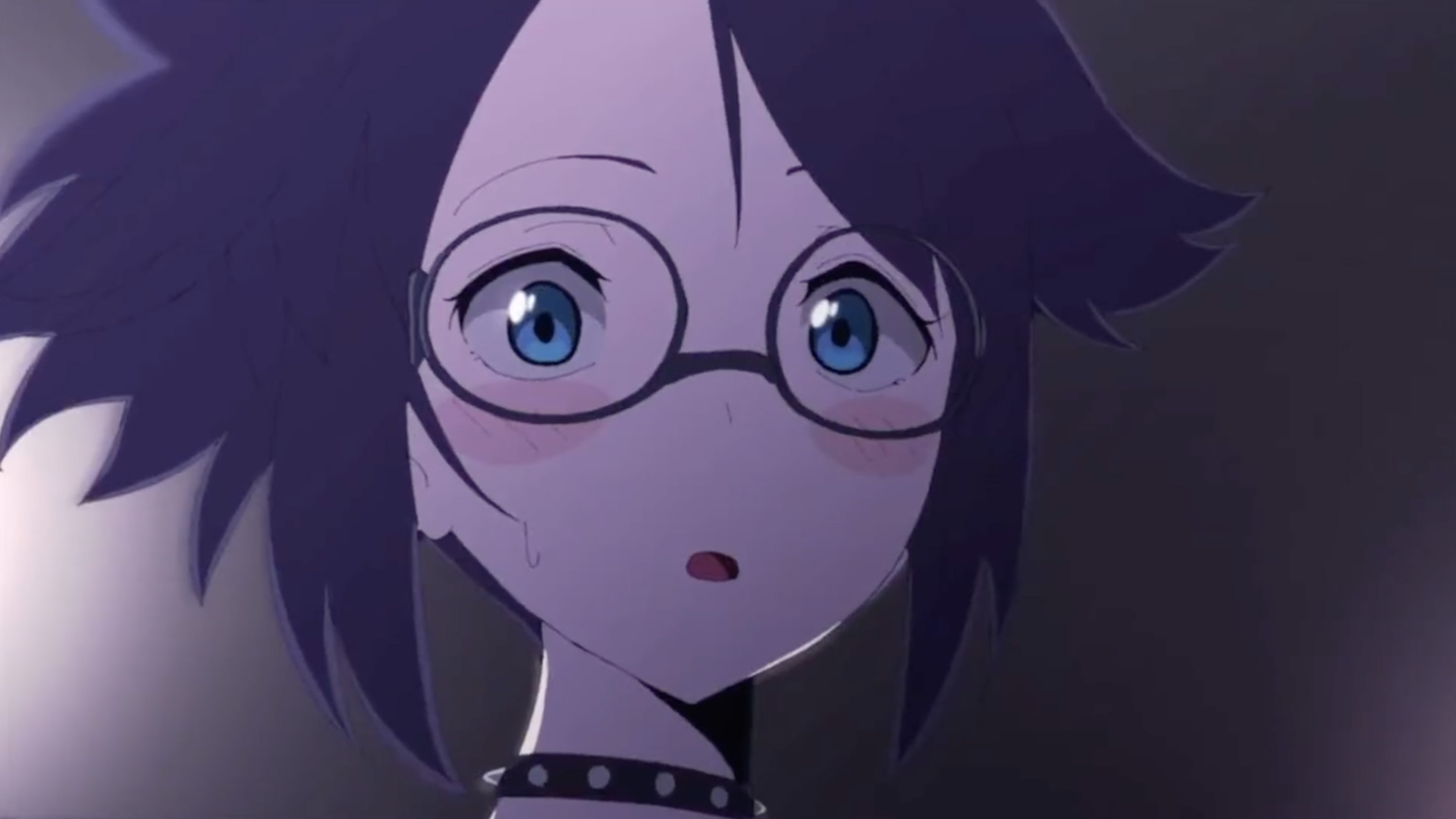 Those who went to the VShojo panel at Anime Expo were met with the surprise appearance of independent VTuber legend kson, where it was announced that she had signed up with the company as part of the VShojo Next campaign which sees the US-based talent company make inroads into Japan. Alongside revealing kson as one of the newest members, a mysterious Japanese newcomer was also announced.

Please welcome our newest members and the NEXT steps for VShojo!!

kson at the VShojo panel:

Thank you all for attending or watching the #VShojoNext panel, and making @ksononair & @AmemiyaNazuna feel at home today!! pic.twitter.com/QUFestDoSC

kson is best known for her wisecracking attitude and bosozoku style. Before joining VShojo, kson was one of the biggest independent VTubers on YouTube with over a million subscribers and the 8th most super-chatted VTuber on YouTube in June. On the other hand, Amemiya Nazuna was also announced as the second Japanese member, appearing as a white-haired angel who has amnesia.

Both are set to have their debut streams as VShojo members on YouTube on July 16 as well as stream on Twitch from time to time.