Yen Press is currently publishing the series in English 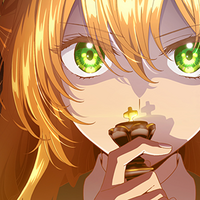 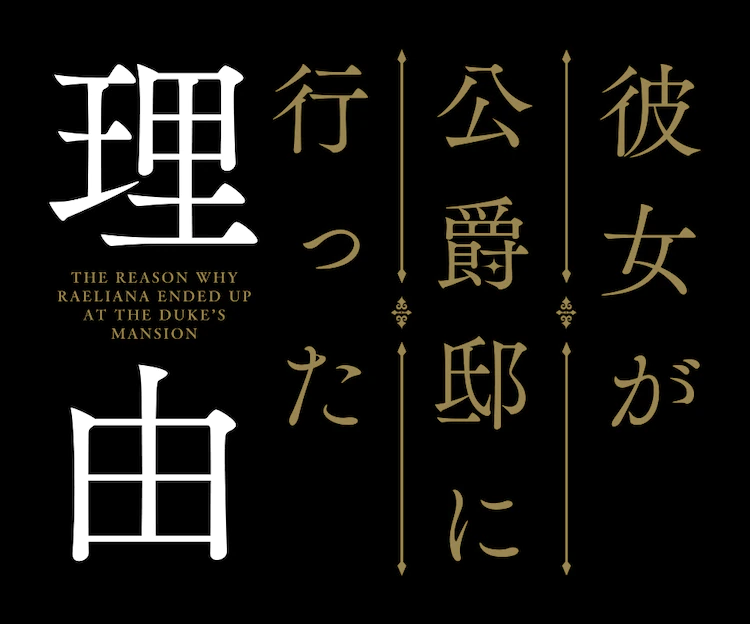 Hot on the heels of Solo Leveling's adaptation announcement, it was just revealed that another popular Korean comic is getting the Japanese anime treatment: Whale and Milcha's Why Raeliana Ended Up at the Duke's Mansion isekai romance series, which unveiled a key visual and logo. 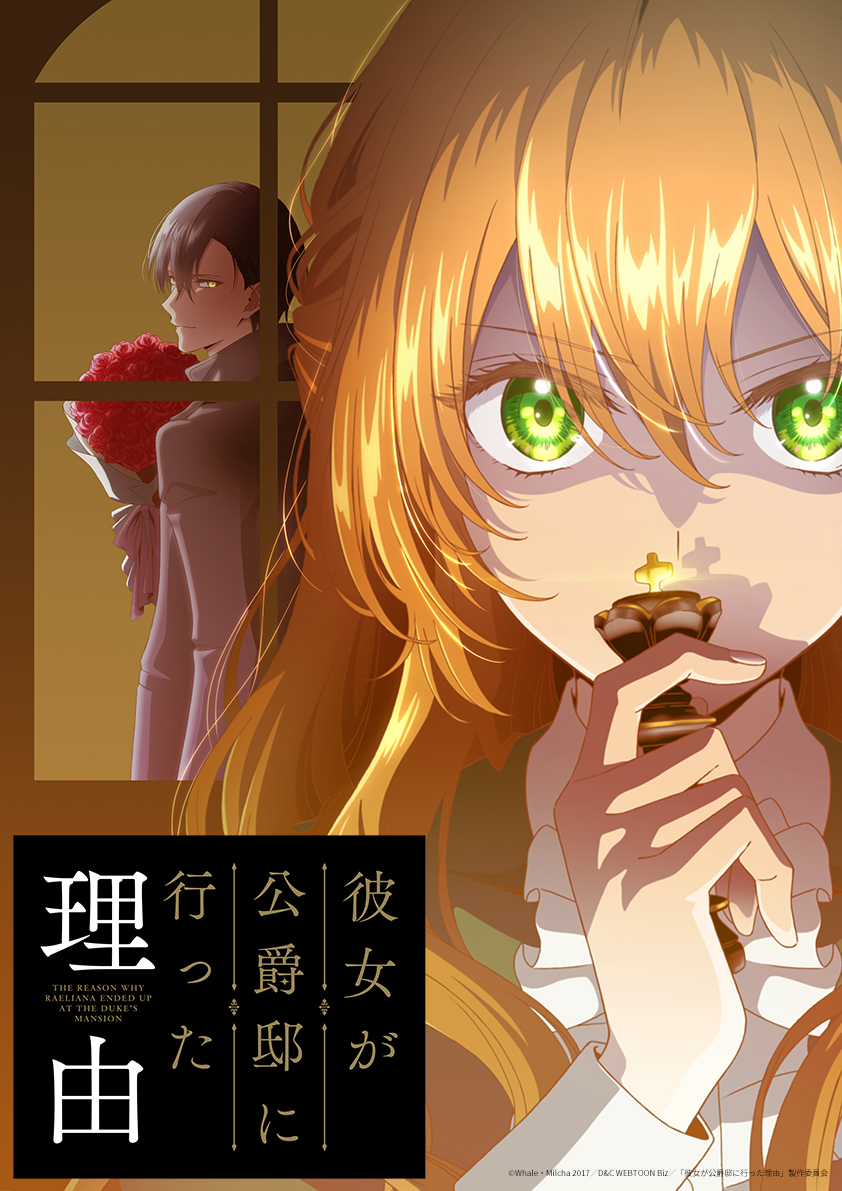 Eunha Park thought she was getting another chance at life when she awoke in the world of a novel. The only problem? Raeliana McMillan, the character she was reborn as, is fated to be killed by her fiancé! For the sake of her survival, she comes up with an idea—get into a fake marriage with a man more powerful than her groom-to-be. But when that protection comes in the form of Noah Wynknight, the duke with a warm smile and cold heart, Raeliana realizes she might be a bit in over her head…She’s going to regret this plan, isn’t she?