Get ready for Dyspo, another hit of Goku and Vegeta and more new content 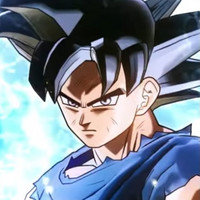 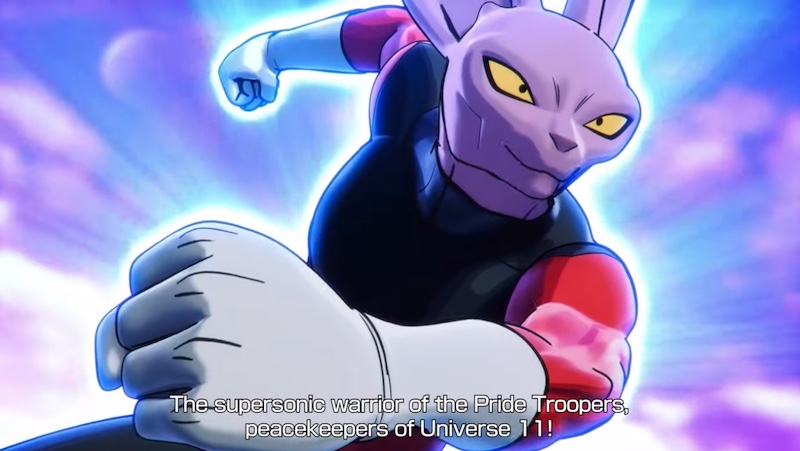 Check out a preview of the DLC in the new trailer:

A free update with new Raid Quests, CC Mascots and more is coming on July 6, and July 7 also marks the launch of the Legend Patrol Pack—which previously made its way to the Switch version—on PlayStation 4, Xbox One and PC.