The “final” story in the franchise is also its highest-grossing 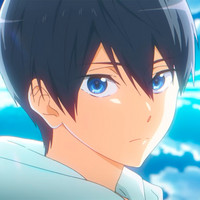 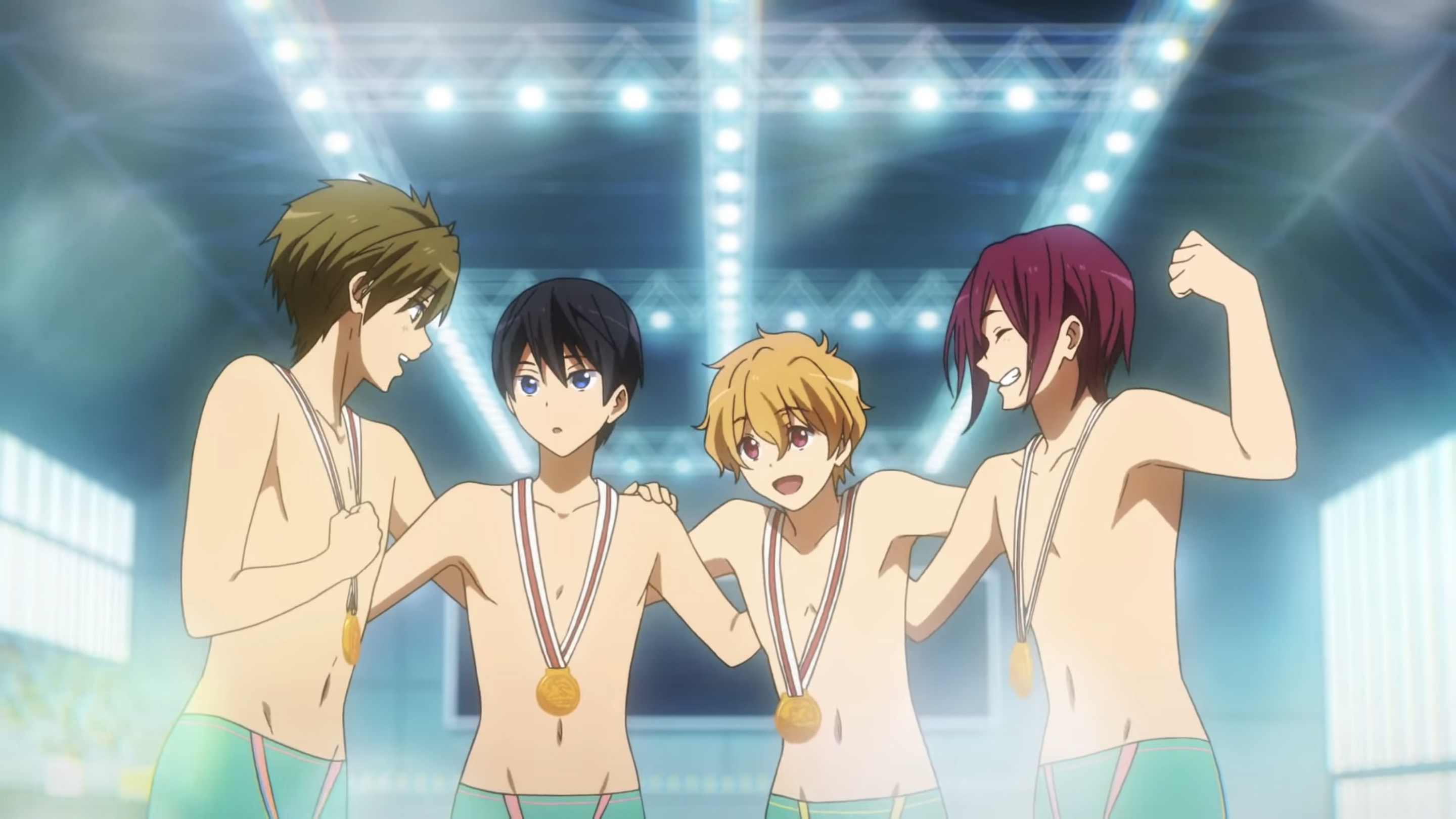 The “final” Free! film, Free!–the Final Stroke– The Second Volume, has been playing around the pool of the Japanese box office for the last 11 weeks, slowly becoming the highest-grossing film the Free! franchise at over 910 million yen (US$6.89 million) after premiering on April 22.

A special talk was held on July 1 at MOVIX Kyoto after the screening of the film, announcing that a 10th-anniversary event for the Free! franchise will be held next year – though, details on the event will be announced at a later time A video was released looking back at the franchise so far.

In total, Free!–the Final Stroke– The Second Volume has made over 910 million yen (US$6.89 million) from over 625,000 tickets sold. The anime film expanded to 4D theaters across Japan on July 1, adding more depth to the franchise as it swims its swan-stroke.

Free!–the Final Stroke– is being advertised as the “final chapter” of the franchise. The First Volume of the duology was released in Japan on September 17, 2021, and the second part premiered on April 22, 2022. Catch up with the splash on Crunchyroll with all the TV anime seasons of Free! - Iwatobi Swim Club streaming now.