Ono was the mo-cap actor for Yoshiharu Kubo's sequence 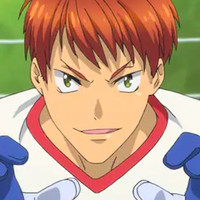 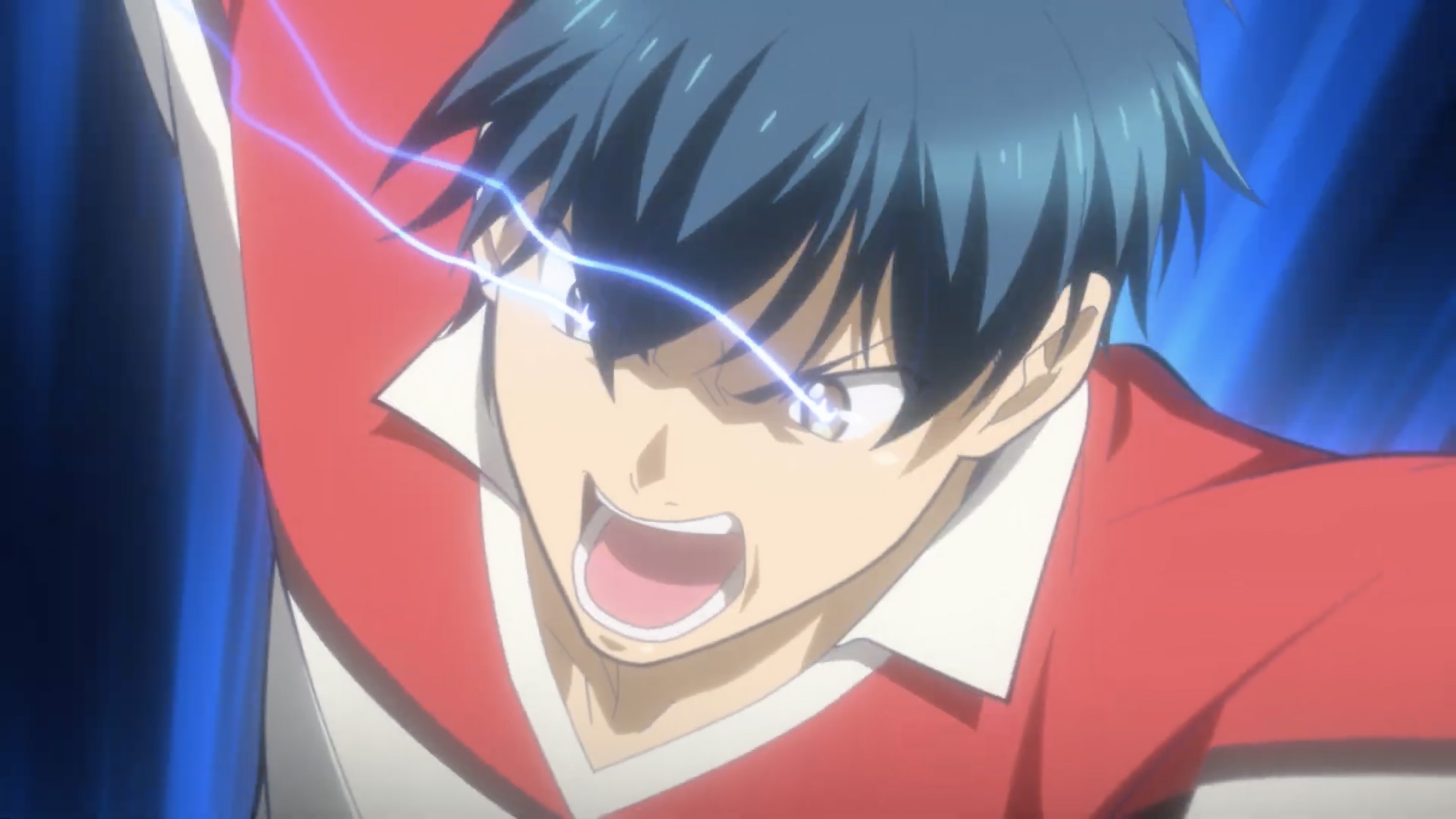 The soccer field lit up on July 2 when the Shoot! Goal to the Future TV anime premiered and with it came a continuation of the original 1990s Shoot! anime that featured Toshi and his admiration for Yoshiharu Kubo. Now a generation on, the students of Kakegawa High School and Atsushi Kamiya pick up where the team left off.

To celebrate the premiere of the series, and to show off a cool aspect of production, Shoot! Goal to the Future released a special trailer showcasing how the Kubo sequence came about and how Japanese soccer superstar Shinji Ono, who currently plays for the Hokkaido Consadole Sapporo, was the mo-cap actor for the scene.

Shinji Ono, who is also a soccer technical advisor on the anime, had to act out the scene of dodging 11 players with only one other person.