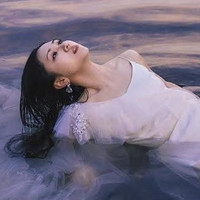 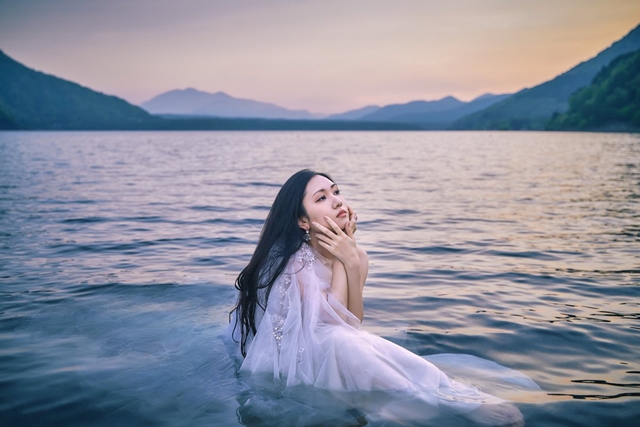 Soon after the broadcast of the first episode of the much-awaited fourth season of the TV anime Overlord in Japan, Mayu Maeshima released the music video for its ending theme song "No Man's Dawn" on YouTube.

Maeshima was the first vocalist of the contemporary creative unit MYTH & ROID, who provided the TV anime first season's ending theme "L.L.L.," the second season's ending theme "HYDRA," and the third season's opening theme "VORACITY." She left the unit in November 2017 to pursue her solo singer career, and has released two singles and one album. "No Man's Dawn" will be released as her third solo single on July 27. 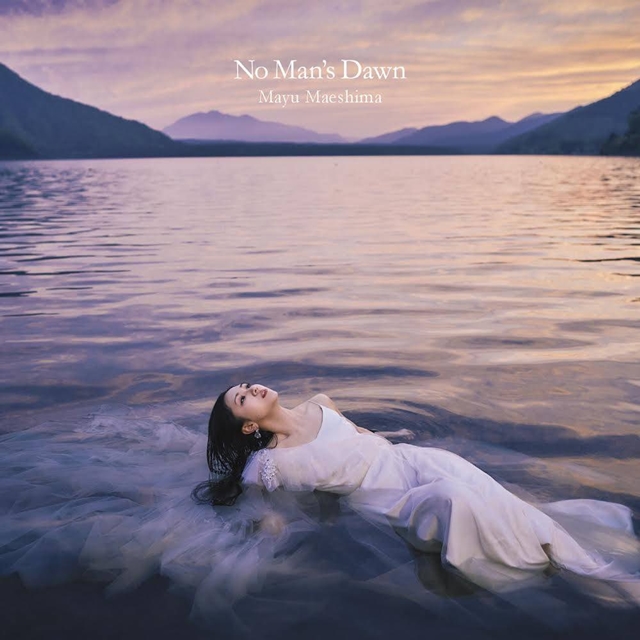 In the summer 2022 season, she also sings "story," the opening theme for Uncle from Another World. The song will be released as her fourth single on August 3. 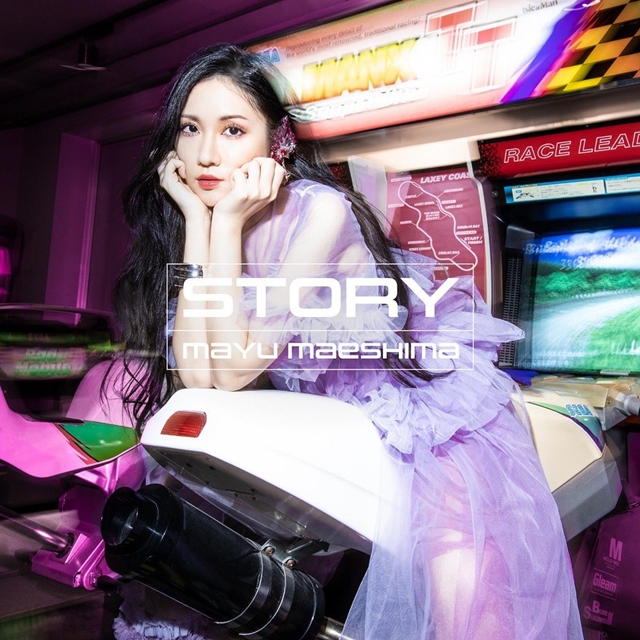 Three years and nine months after the previous third season in 2018, the long-awaited fourth season of the TV anime Overlord finally premiered in Japan on July 5, and its first episode is now available for Crunchyroll Premium members in North America, Central America, South America, Africa, Oceania and CIS.

The first episode of Overlord IV is now available! 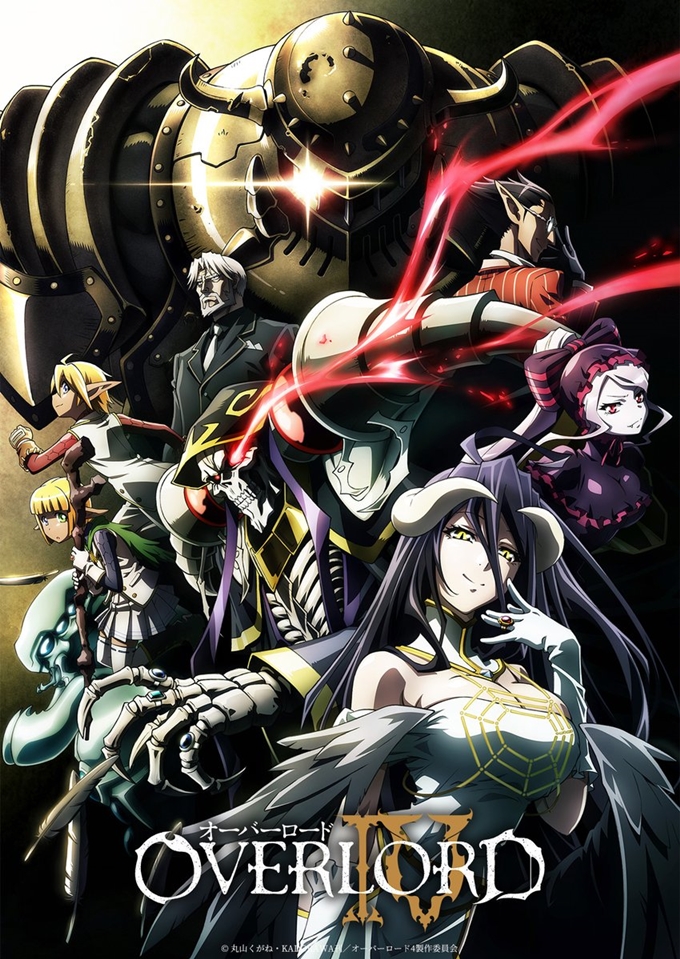