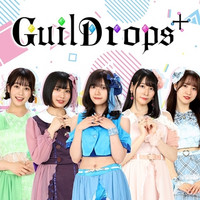 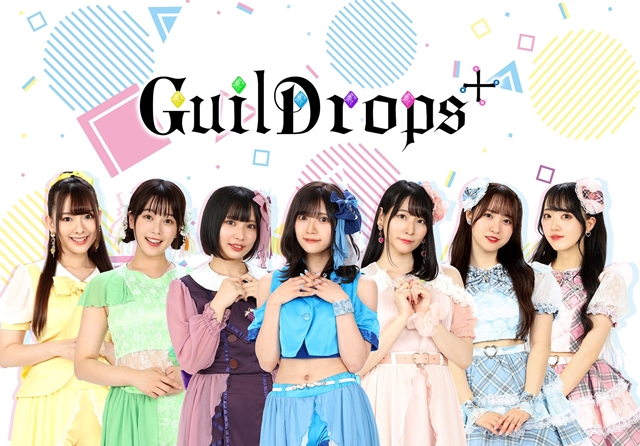 Guildrops+, a newly-formed seven-member voice actress idol unit, will make their stage debut at the idol festival event "TOKYO IDOL FESTIVAL 2022" to be held in the Odaiba/Aomi area, Tokyo, on August 5-7, 2022. Their appearance is scheduled for August 7, the third day of the event.

Guildrops+ is based on the voice actress unit Guildrops, which was formed for BS Fuji's variety show "Japacon Project: Guild Friends - To the World? We're Serious!" in 2018. Riho Iida (Rin Hoshizora in Love Live!) served as producer when the project was launched.

In addition to the current five members, two idols specializing in live performances, Serena Kozuki and Karen Koizumi, newly join the unit, and under the new unit name Guildrops+, they plan to expand the scope of their activities to include live performances, combining the "latent power of the voice" unique to voice actors with authentic idol stage performances.