The 2nd RE:cycle of the PENGUINDRUM film opens in Japan on July 22 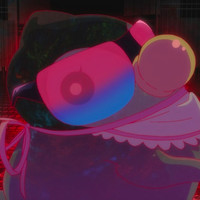 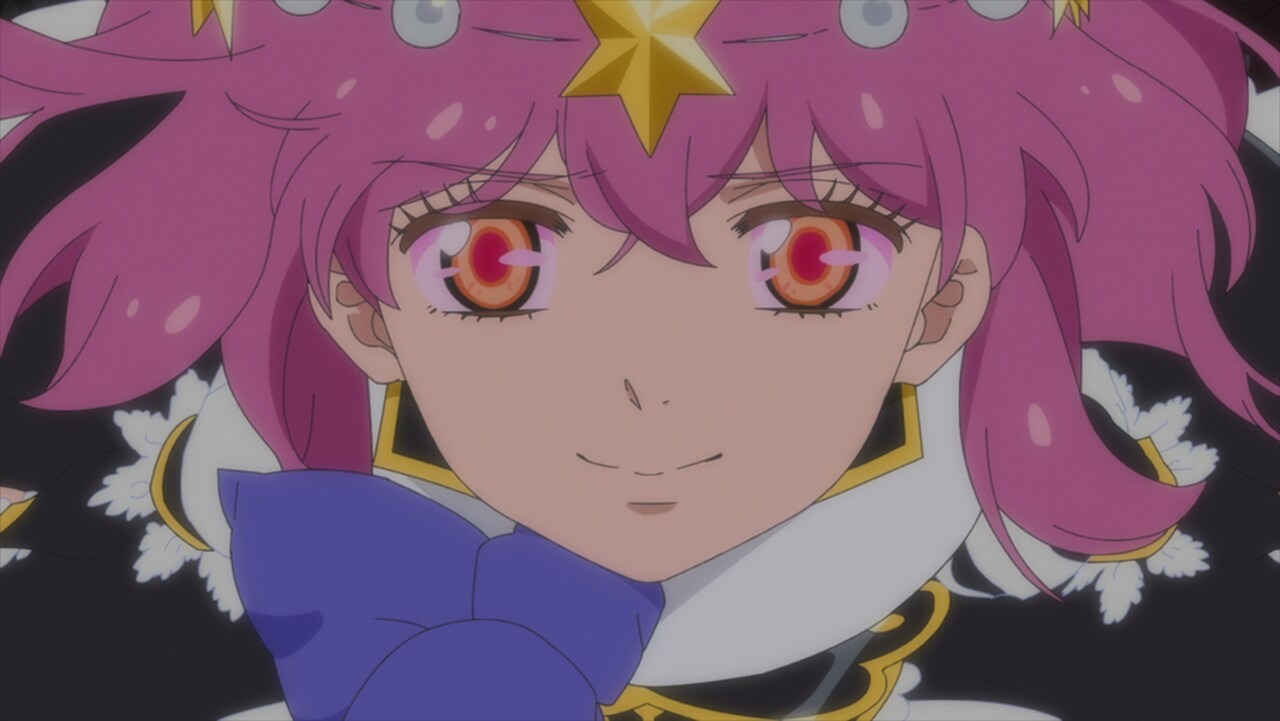 The second RE:cycle of the PENGUINDRUM anime film will be gracing Japanese theaters later this month, concluding the duology of films that retells the story seen in the original Penguindrum (known as Mawaru Peguindum in Japan) TV anime. To celebrate the upcoming release, a new trailer was released showing off more of the story and previewing a new song from in-universe group Triple H.

Triple H, which is made up of the characters Hikari, Hibari, and Himari, performs the single "AFTER '45," which will be featured in RE:cycle of the PENGUINDRUM "Boku wa Kimi wo Aishiteru (I love you)."

RELATED: REVIEW: Re:cycle of Penguindrum Part 1 Rocks On With the Same Story And Upgraded Animation

RE:cycle of the PENGUINDRUM, a two-part compilation film of the original 2011 TV anime with new elements, is directed by Kunihiko Ikuhara, with Sarazanmei chief director Nobuyuki Takeuchi helping Ikuhara out as the deputy-director, original characters designed by Lily Hoshino, with Terumi Nishii returning to adapt them into animation alongside Tomomi Kawatsuma. The TV animation was done at BRAIN'S BASE with the theatrical edition having its animation produced at Lapin Track.

Both films are scheduled to be released in 2022 with the first film “Kimi no Ressha wa Seizon Senryaku (Your Train is the Survival Strategy)" released on April 29 and the second film "Boku wa Kimi wo Aishiteru (I love you)" scheduled for July 22. The films were crowdfunded, raising 105,192,960 yen (US$957,606) against a funding goal of just 10 million yen.