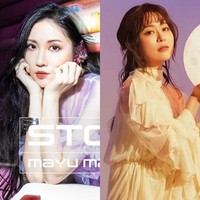 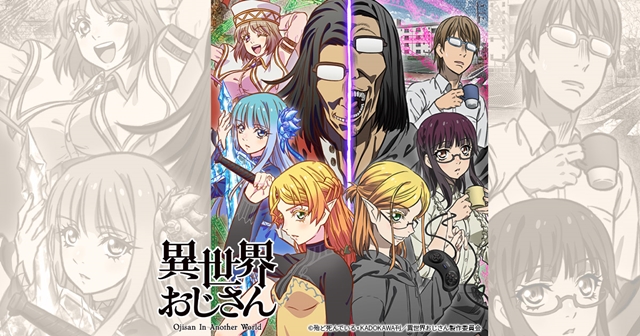 Soon after the much-awaited premiere of the first episode of the TV anime Uncle from Another World in Japan lasy night, the music videos for its opening and ending theme songs - "story" by Mayu Maeshima and "Ichibanboshi Sonority" by Yuka Iguchi - were also posted on KADOKAWA's official anime YouTube channel.

Maeshima was the first vocalist of the contemporary creative unit MYTH & ROID. Following her third solo single "No Man's Dawn" (Overlord fourth season ending theme) to be released on July 27, "story" will be available on August 3 as her fourth single. 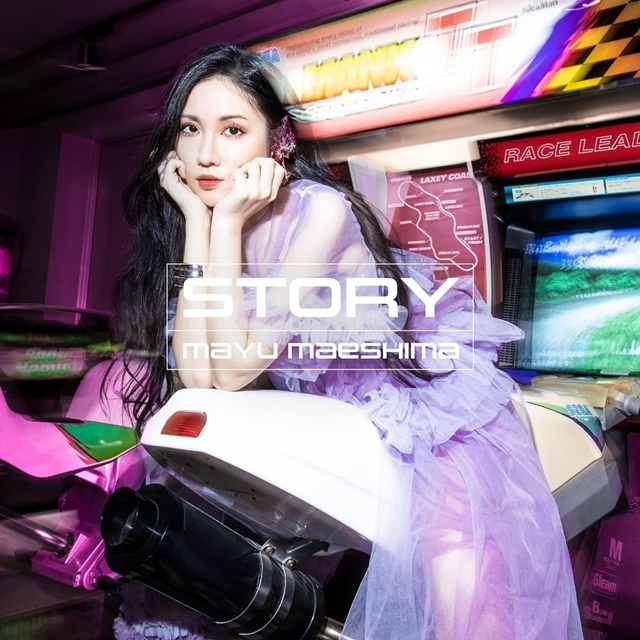 Yuka Iguchi, best known as Index in A Certain Magical Index and Main in Ascendance of a Bookworm, made her solo singer debut in 2013 and has released 13 singles, three full albums, and one mini album. "Ichibanboshi Sonority" is set to be released as her 14th single on August 3, 2022. 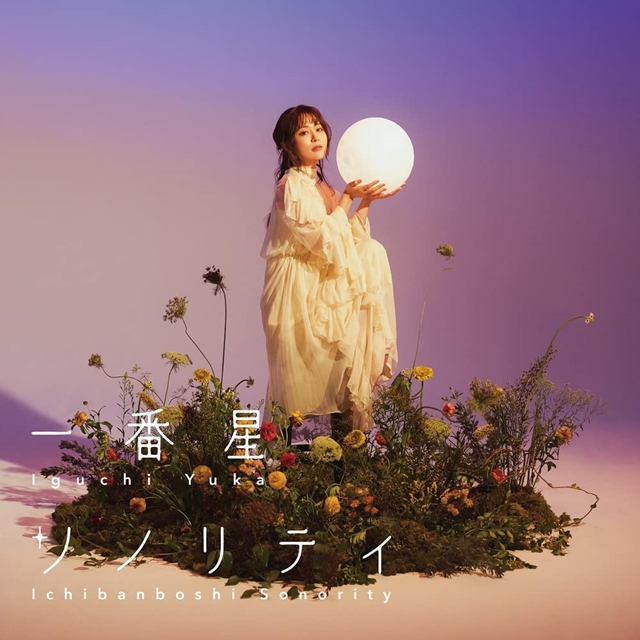