The anime adaptation began on July 8 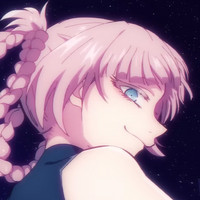 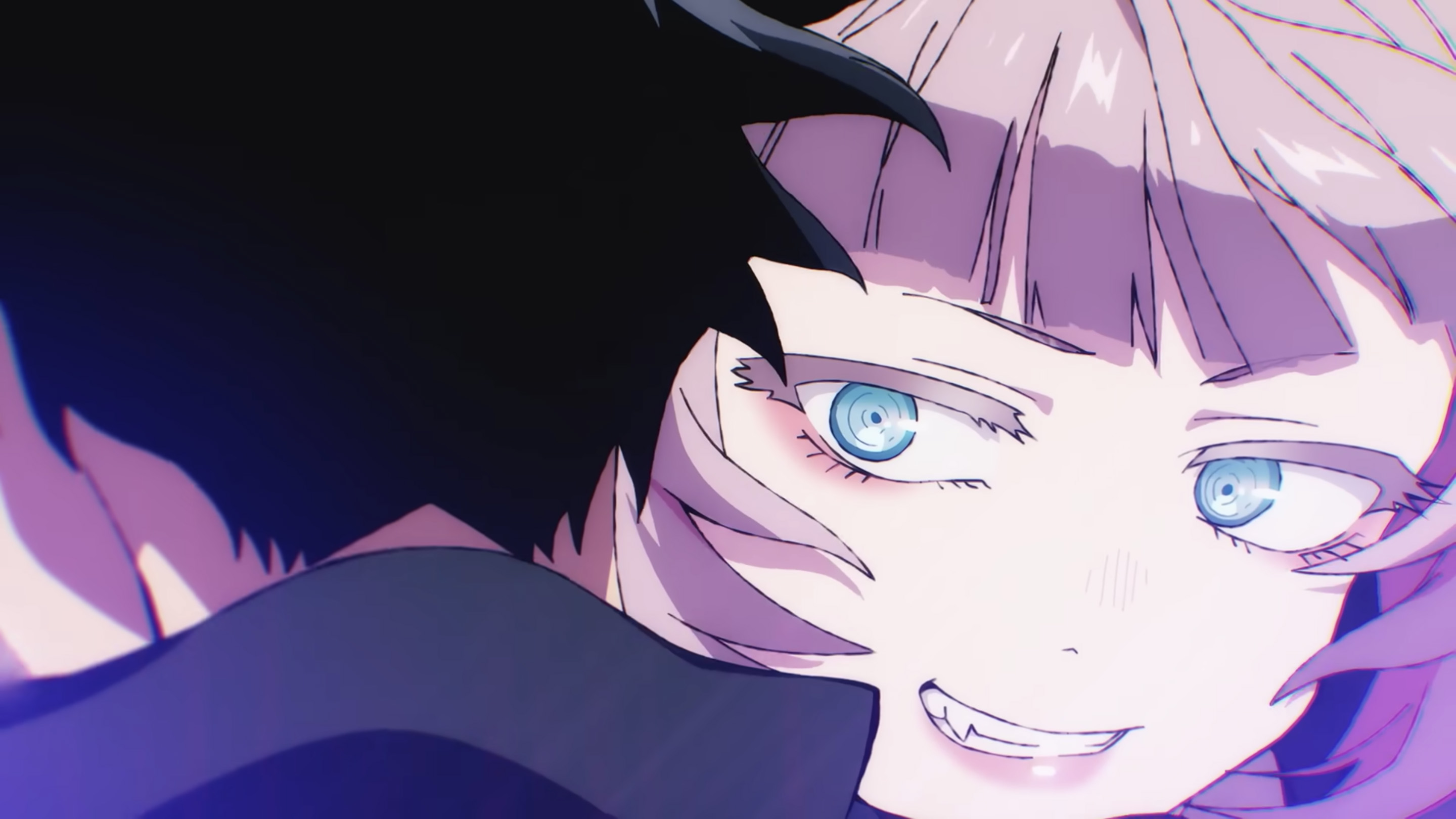 Most of the time, meeting a vampire would be deadly, but not for Ko Yamori who comes across Nazuna during a late-night stroll. The Call of the Night TV anime premiered overnight in Japan and in celebration the official Noitamina YouTube account released the creditless version of the opening theme song on YouTube at the same time, letting us learn more about the relationship between the characters whilst bopping to the opening tune "Datenshi" by CREEPY NUTS.

Call of the Night is directed by Tetsuya Miyanishi and Tomoyuki Itamura and features animation production at Liden Films. Sentai Filmworks is streaming the series as it airs in Japan, describing it as such: