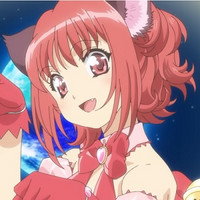 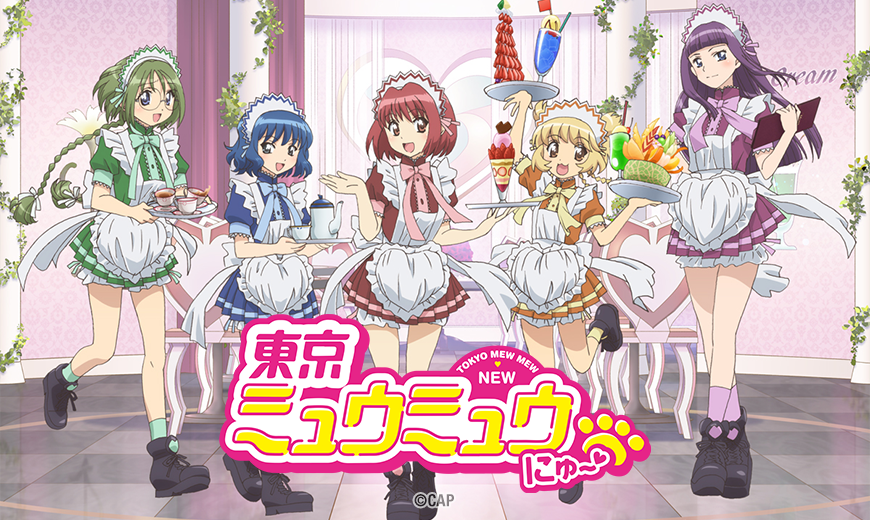 A credit-free version of the opening animation sequence has been published for Tokyo Mew Mew New, the currently broadcasting TV anime adaptation based on the magical girl manga written by Reiko Yoshida and illustrated by Mia Ikumi about a girl who fights aliens after being granted the power of an Iriomote wild cat.

The video (below) features the official opening theme song for the series, entitled "Cat!!shite SuperGirls", which is performed by the voice unit Smewthie.

The original Tokyo Mew Mew manga was serialized from 2000 - 2003 in Kodansha's Nakayoshi shoujo manga magazine, and the series was also adapted into a 52 episode TV anime in 2002 - 2003 with animation production by Pierrot. An English language version of the Tokyo Mew Mew manga is available from Kodansha Comics. HIDVE describes the story of Tokyo Mew Mew New as follows: 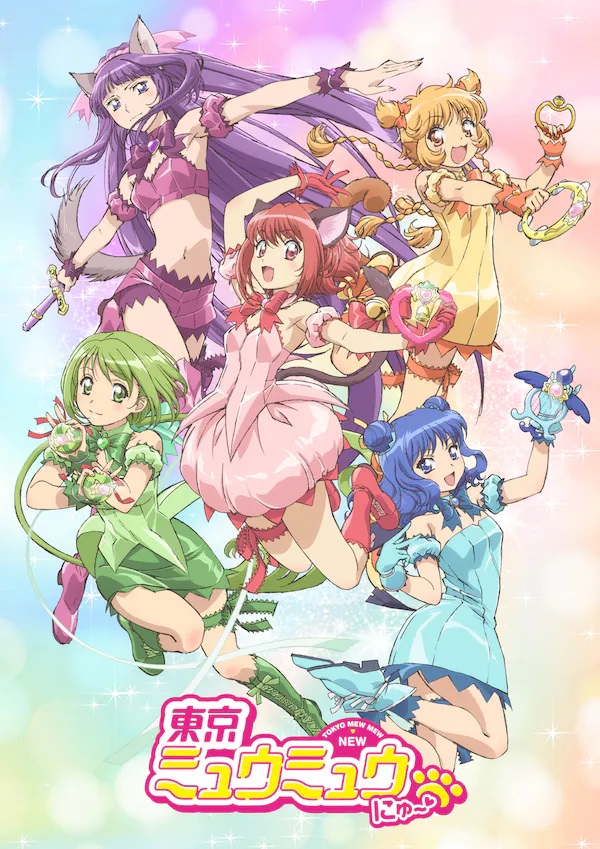 Tokyo Mew Mew New is directed by Takahiro Natori and features animation production by Yumeta Company and Graphinica. The series is currently broadcasting in Japan on the TV Tokyo network, and it is also streaming in the United States via HIDIVE.