Follow-up report to come ahead of the anime's 2023 return 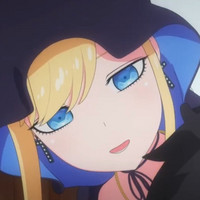 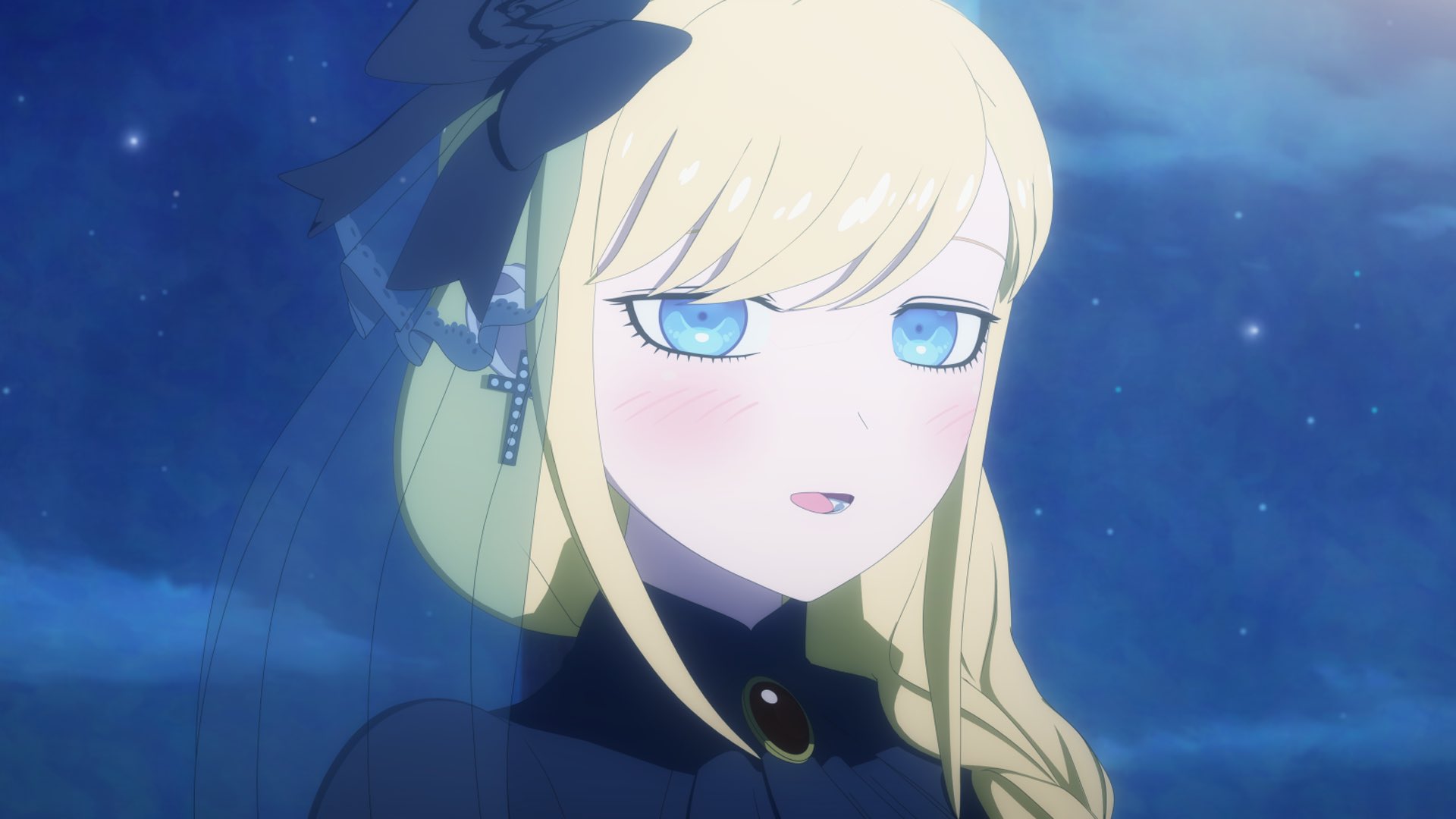 A second season was announced for The Duke of Death and His Maid back in May, and now we have a new trailer to get us ready for the anime's 2023 return. The official accounts promise a follow-up report, so we should be getting more information on the next set of episodes in the near future.

RELATED: The Duke of Death and His Maid Confirms 2nd TV Anime Season for 2023

While we wait for more, check out the latest preview:

Based on the manga by Inoue, The Duke of Death and His Maid is directed by Yoshinobu Yamakawa (Hi Score Girl) at studio J.C. Staff and stars Natsuki Hanae (Vanitas in The Case Study of Vanitas) and Ayumi Mano (Natsumi in Date A Live) as the titular pairing.

If you're a fan of romance anime, check out the full first season of The Duke of Death and His Maid in sub or English/Spanish/Portuguese dub, right here on Crunchyroll!

How can you fall in love when you can’t even hold hands? Due to a childhood curse, anything that the Duke touches will die—which makes his flirty maid’s behavior all the more shocking! Is there a way for the Duke and his companions to somehow break the curse, or is he doomed to a life where love is forever out of his reach?