The A-1 Pictures' original anime is simulcast on Crunchyroll 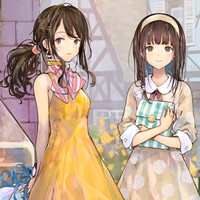 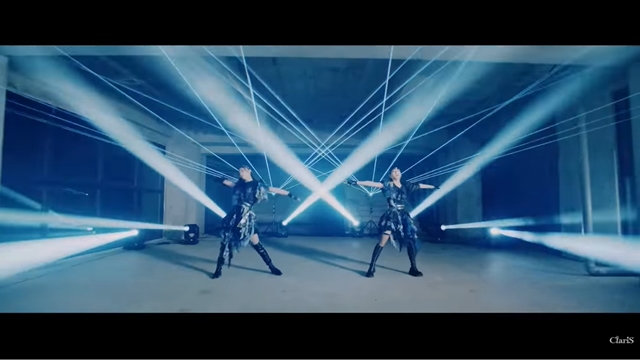 The unit's members had been hiding their faces behind masks since the beginning of their career, but they have recently revealed their true faces, and this video brings their stunning visuals to the forefront. Following the digital release, the CD single of "ALIVE" will be available in Japan on August 3, 2022, as their 24th single.

A-1 Pictures' original TV anime Lycoris Recoil premiered in Japan on July 2, 2022, and has also been simulcast on Crunchyroll for its members in North America, Central America, South America, Europe, Africa, Oceania, the Middle East and CIS. 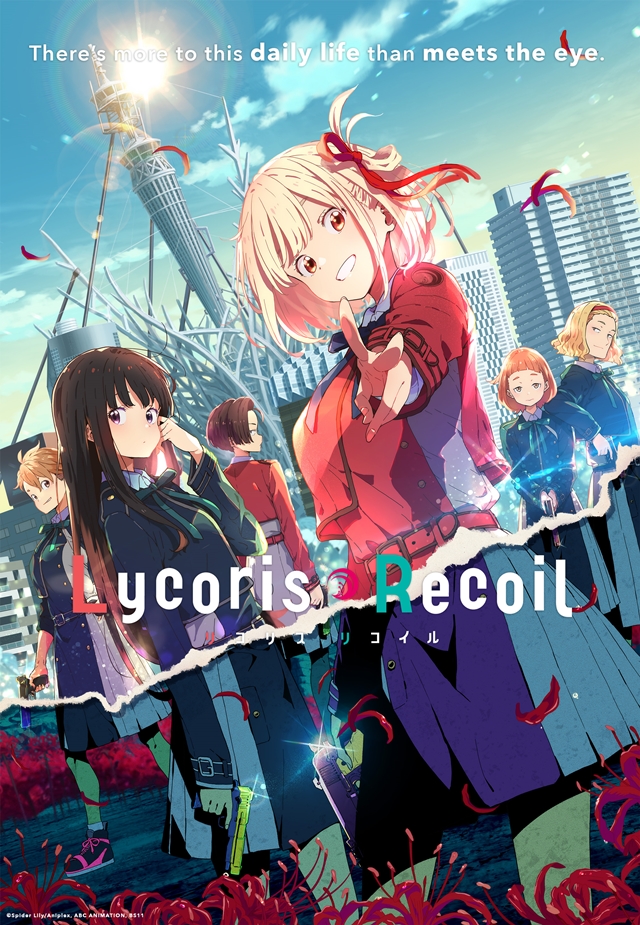