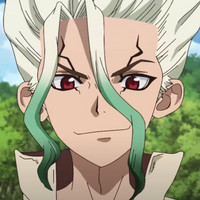 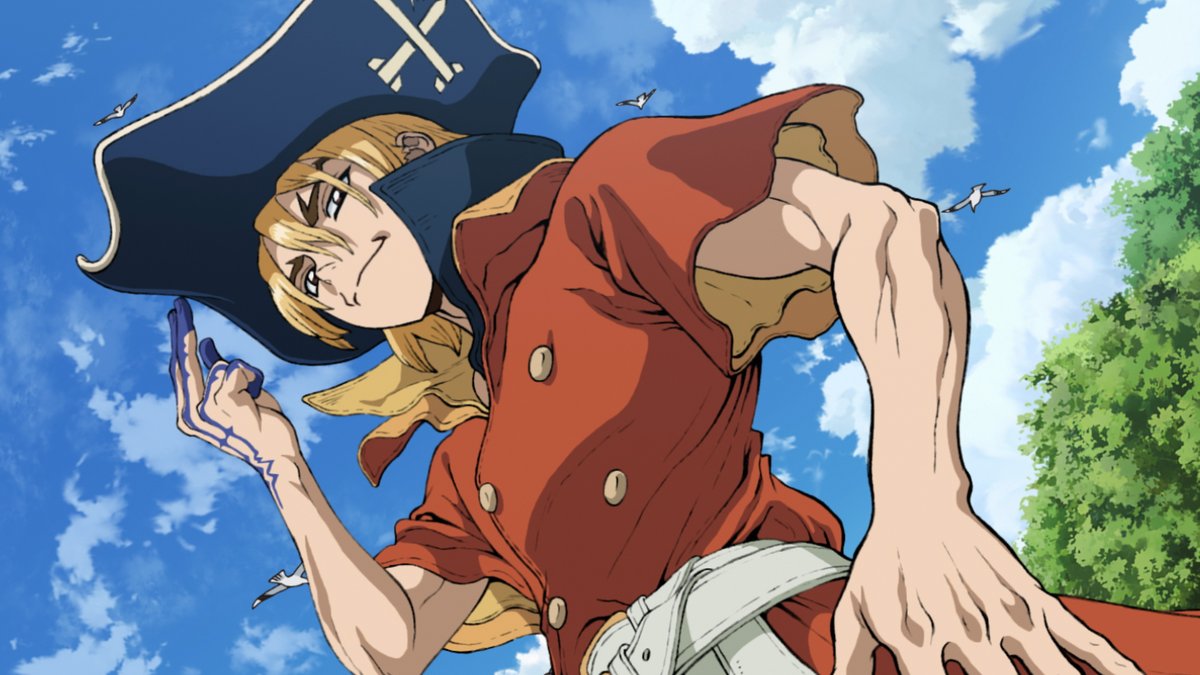 Folks hungry for more Dr. STONE anime are getting fed today thanks to the premiere of Dr. STONE Special Episode - RYUSUI, and with it comes some more information on what's next. The third season, subtitled New World, is officially set to for a spring 2023 premiere, and a teaser is here to, well, tease us for what's to come.

Check out the brief promo:

Based on the manga by Riichiro Inagaki and Boichi, Dr. STONE is directed by Shinya Iino (Made in Abyss assistant director) at studio TMS Entertainment, starring Yusuke Kobayashi (Subaru in Re:ZERO -Starting Life in Another World-) as the genius Senku Ishigami as he reboots civilization thousands of years after its petrification.

If you're a fan of science-themed anime, check out the first two seasons of Dr. STONE, right here on Crunchyroll!

Several thousand years after a mysterious phenomenon that turns all of humanity to stone, the extraordinarily intelligent, science-driven boy, Senku Ishigami, awakens.

Facing a world of stone and the total collapse of civilization, Senku makes up his mind to use science to rebuild the world. Starting with his super strong childhood friend Taiju Oki, who awakened at the same time, they will begin to rebuild civilization from nothing...

Depicting two million years of scientific history from the Stone Age to present day, the unprecedented crafting adventure story is about to begin!