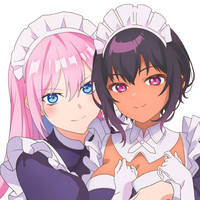 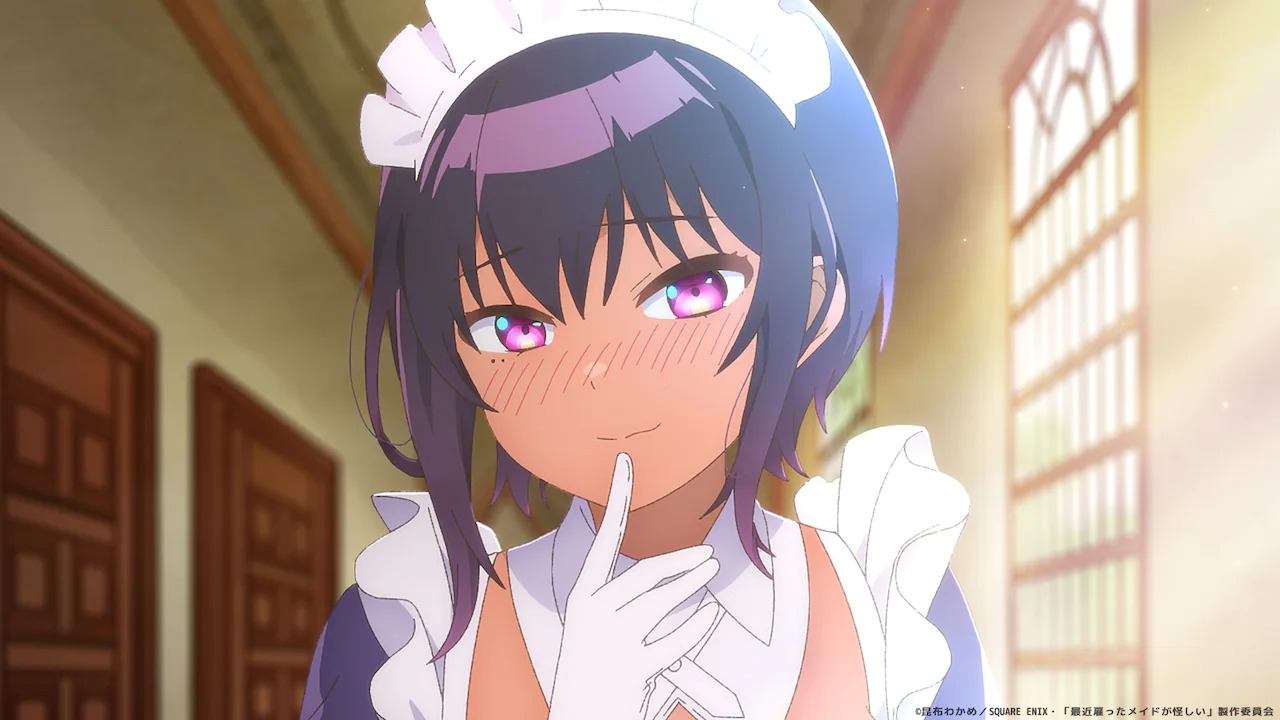 Just as the Shikimori's Not Just a Cutie TV anime ends, The Maid I Hired Recently is Mysterious TV anime gets geared up to take over the ANiMAZiNG!!! broadcast slot in Japan on July 23. Ahead of then though, the two lead girls from the series' got maid up and shared a visual together which the programming slot released on its Twitter account. 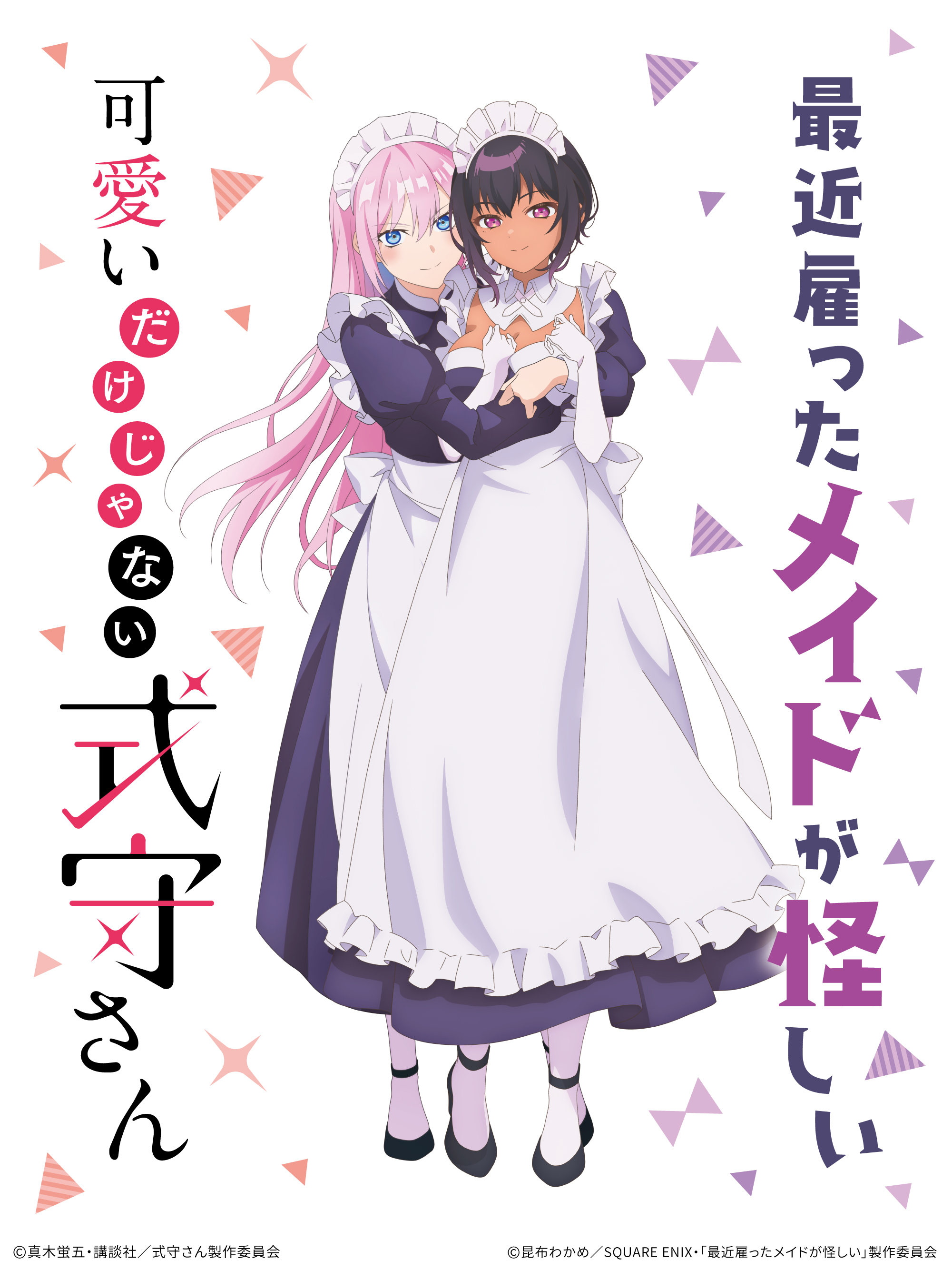 There’s something really strange about the maid I just hired! No normal person could be so beautiful, or cook such amazingly delicious food, or know exactly what I want before I even ask. She must be using magic - right, a spell is the only thing that can explain why my chest feels so tight whenever I look at her. I swear, I’m going to get to the bottom of what makes this maid so...mysterious!