The one-hour new episode is now available on Crunchyroll 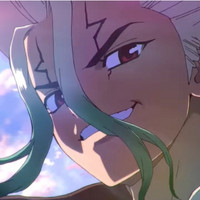 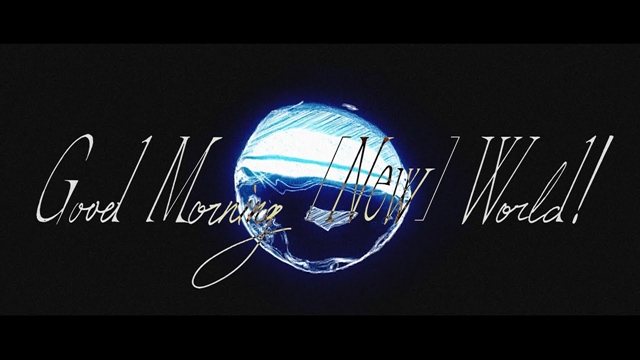 The song was used as the opening theme for Dr. STONE Special Episode - RYUSUI, which was aired in Japan at 19:00 (JST) and is now also available on Crunchyroll. This is their second collaboration work with the Dr. STONE anime franchise since their fourth single song "Good Morning World!" released in August 2019, the opening theme song for the TV anime first season's first cour.

As its title suggests, "Good Morning [New] World!" is a rearranged version of "Good Morning World!." The music video is also a re-edit version of the original music video. In the style of line drawing animation, it expresses  literary lyrics unique to BURNOUT SYNDROMES and a message from Kazuumi Kumagai (guitarist/vocalist), who composed the music and wrote the lyrics. 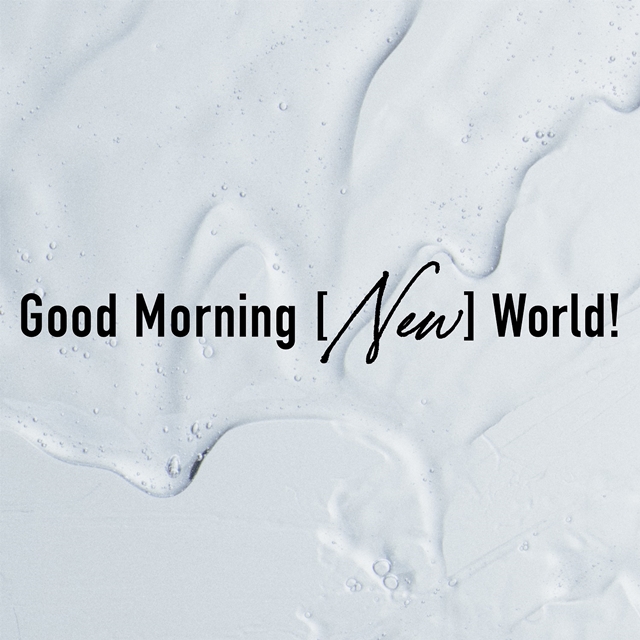 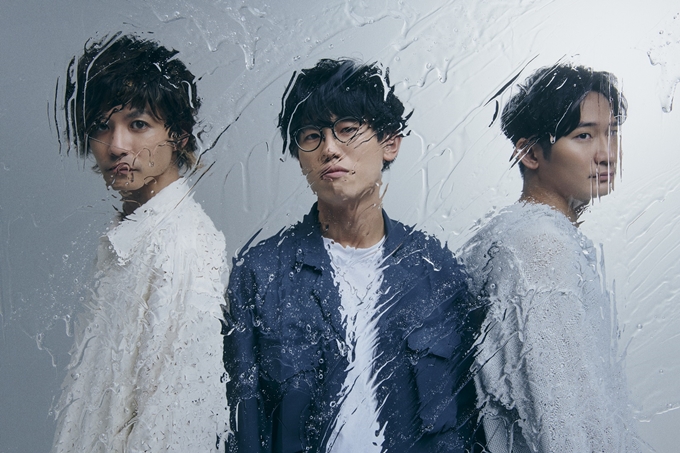 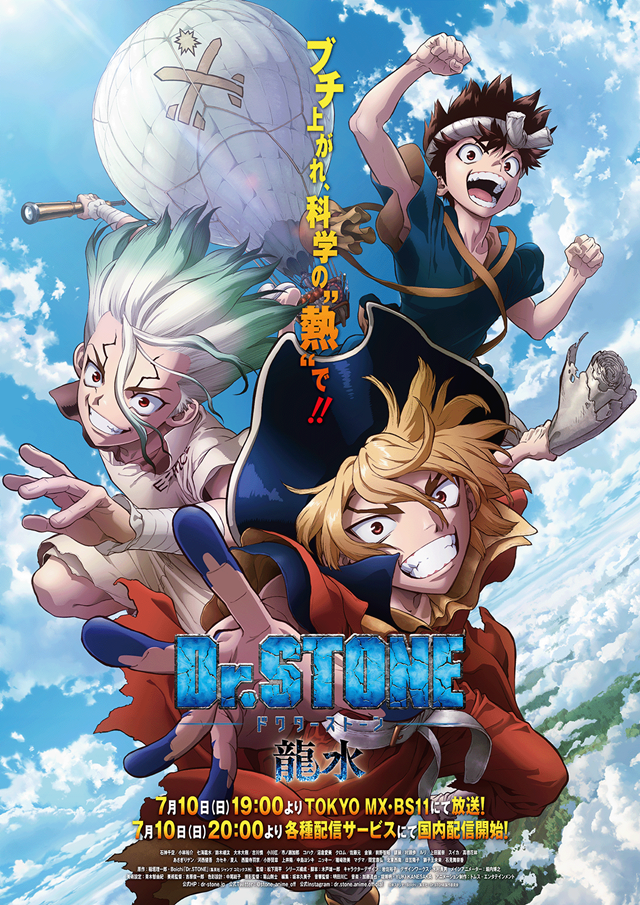