Akamatsu will be representing the whole nation, through proportional voting 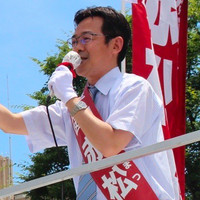 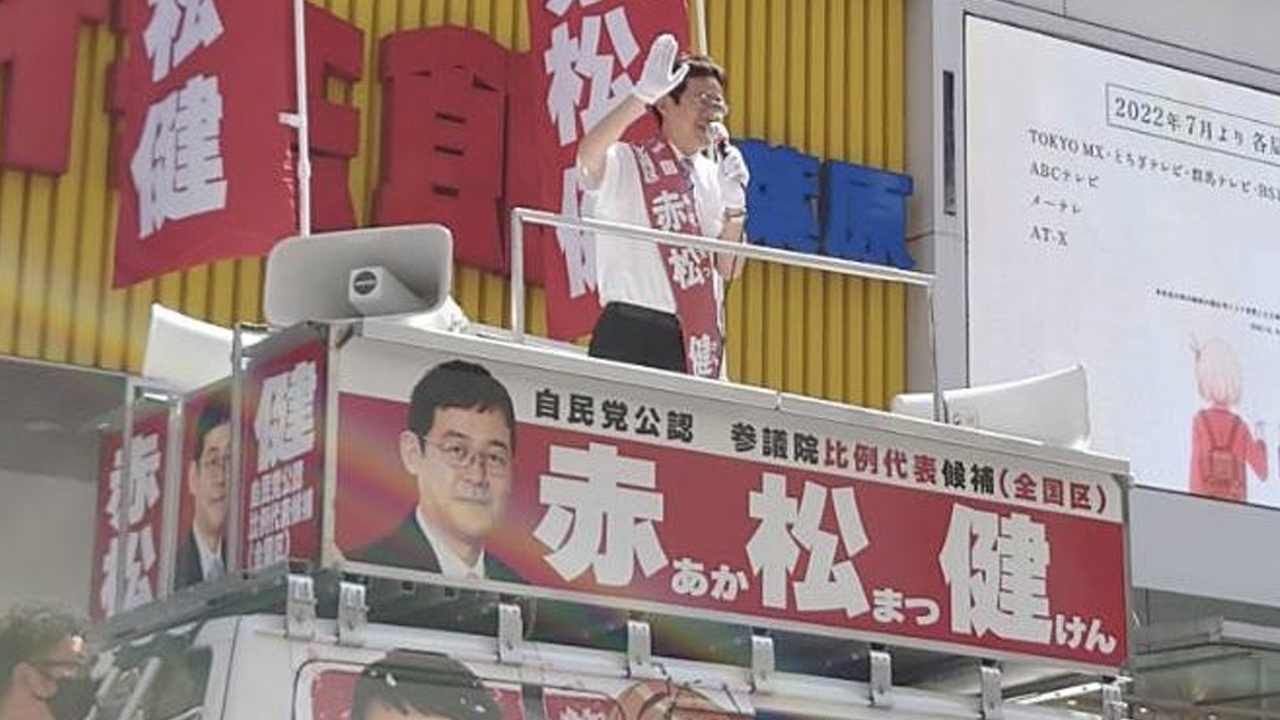 Love Hina and UQ HOLDER! creator Ken Akamatsu has made history as the first manga creator elected to the Japanese parliament, known as the DIET. Akamatsu will represent the entire nation of Japan in the House of Councillors (upper house) for the Liberal Democratic Party (LDP), being elected through an open nationwide list where he was elected through proportional voting.

Akamatsu declared the news last night on his Twitter account, stating “This result means the birth of the first manga artist to become a member of the DIET. I believe Japan will be transformed!”

“Shortly after 8:00 p.m., the press announced that the winner of the ordinary election for the House of Councillors had been confirmed.

This result means the birth of the first manga artist to become a member of the DIET. I believe Japan will be transformed!

Akamatsu campaigned on the freedom of expression for anime and manga creators, using those works for international diplomacy, support for freelancers, and his opposition to the controversial new invoicing system.

Akamatsu previously spoke with members of the DIET in June 2020 about the future of manga's "freedom of expression," and would later announce his run for the Parliament seat in December 2021. Akamatsu has spoken out on Japan's Copyright Law in 2011, and other measures like the TPP's copyright issues.

Yesterday’s upper house election was posed to be a quiet, uneventful election, until the assassination of former Prime Minister Shinzo Abe on Friday. The nationwide coverage of the tragedy may have helped turnover for the upper house election, which doesn’t help elect the prime minister or ruling party, achieve an estimated decent turnout of 51.58%.

This led the conservative Liberal Democratic Party/Komeito coalition, of which both Abe and Akamatsu are members, to a very comfortable majority, winning 76 seats of the 125 up for grabs, an increase of seven seats. It was also a historic night for woman’s representation — with 35 of the winners being female — the highest number ever, according to the NHK.