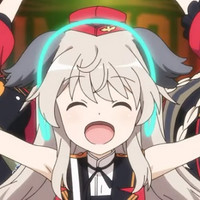 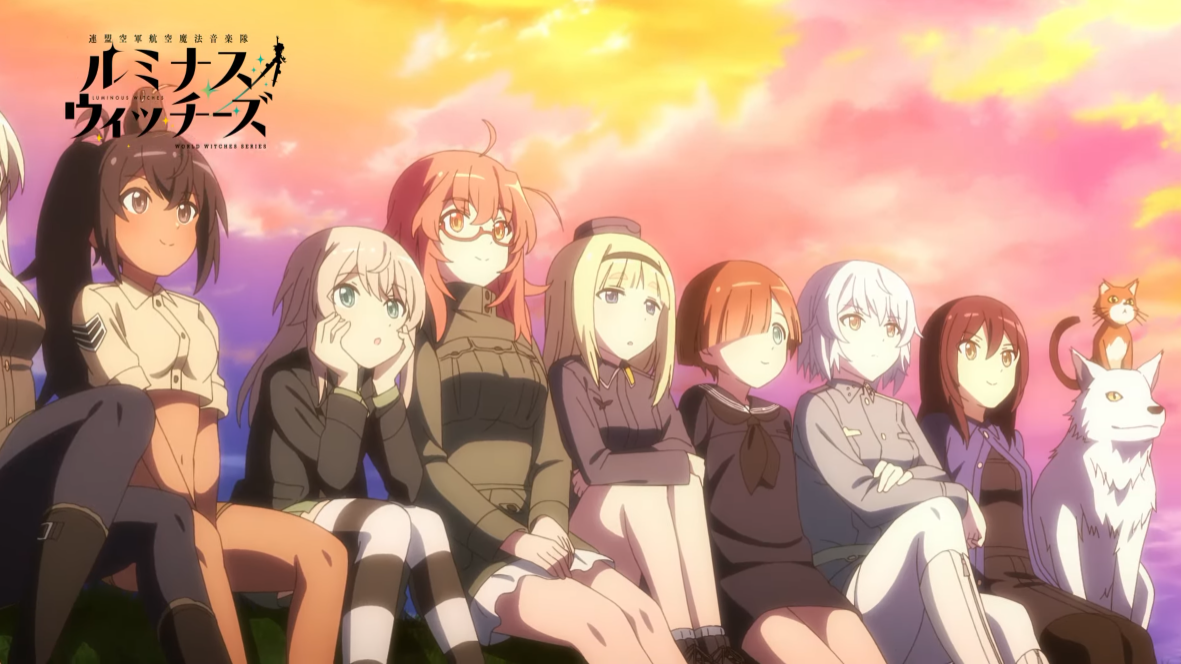 If you need a little song and dance in your life, then be sure to check out the credit-free versions of the opening and ending animation sequences for Luminous Witches, a currently broadcasting spin off series set in the Strike Witches franchise that focuses on a band of witches that keep morale up by performing as idol singers.

HIDIVE describes the story of Luminous Witches as follows:

The war against invading aliens can’t be won by missiles alone! Team morale matters just as much as launching a counterassault, and that’s where Ginny and her friends come in. Instead of standing on the front lines with the 501st Joint Fighter Wing, the Luminous Witches of the League of Nations Air Force bring smiles to civilians displaced in the human-Neuroi war world with thrilling song and dance — not to mention aerial displays the likes of which the music world has never seen! While they might be non-combatants, these performers know the value of preserving the people’s smiles, and they’ll fight in their unique way to make sure those smiles never fade. 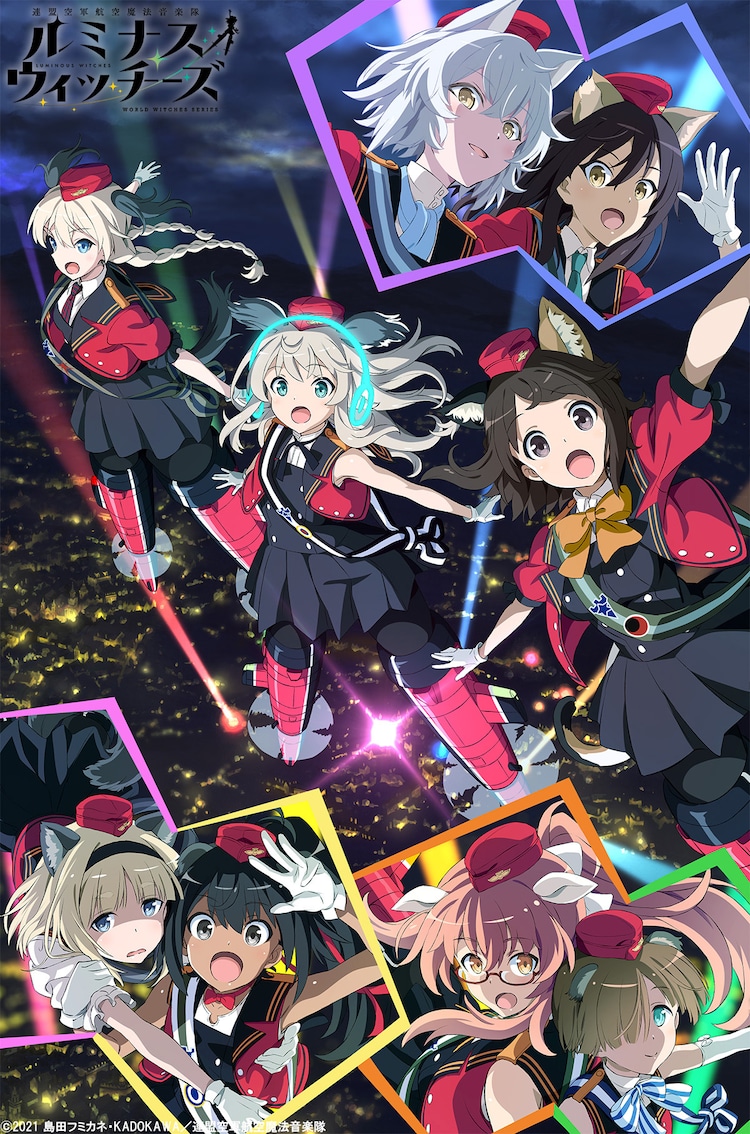 Luminous Witches is directed by Shôji Saeki and Kana Shundo and features animation production by Shaft. The series is currently broadcasting in Japan on AT-X, TOKYO MX, TV Aichi, Sun TV, KBS Kyoto, and BS NTV, and it is also streaming in the United States on HIDIVE.