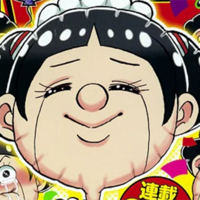 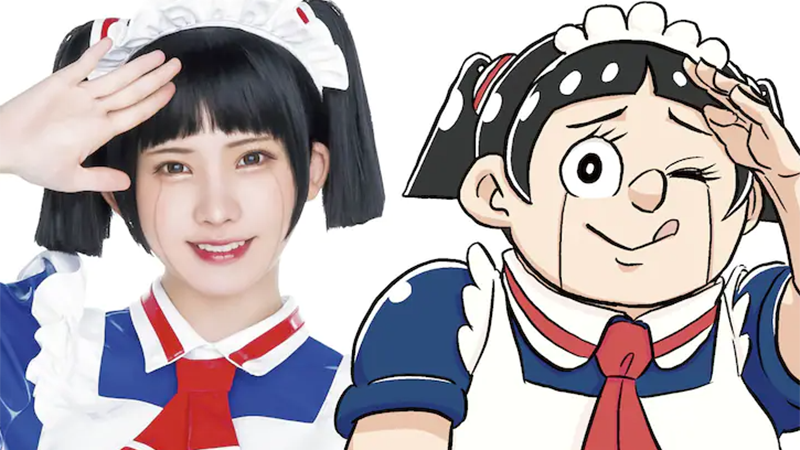 Lovable manga maid robot Roboco is making her way to anime, and the latest issue of Weekly Shonen Jump gives us not only a general release season, but also news on upcoming collaborations.

The Shuhei Miyazaki manga was announced back in May to be getting the anime treatment, with the news mirrored on Shonen Jump's English-language web presence. Now we know that we can expect the series to begin this winter, as announced in Weekly Shonen Jump No. 32. The announcement coincides with the manga series's second anniversary, and the mag features a Roboco-filled cover: 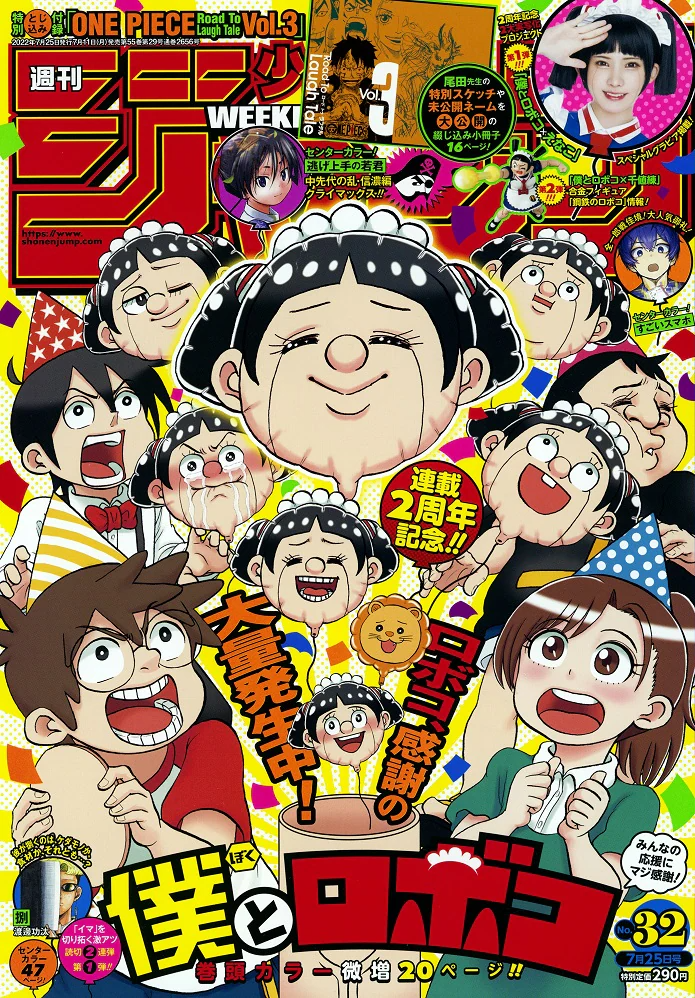 The festivities don't end there, though. Cosplayer Enako features in a two-part article over on Shueisha Online, sporting an adorable Roboco cosplay: 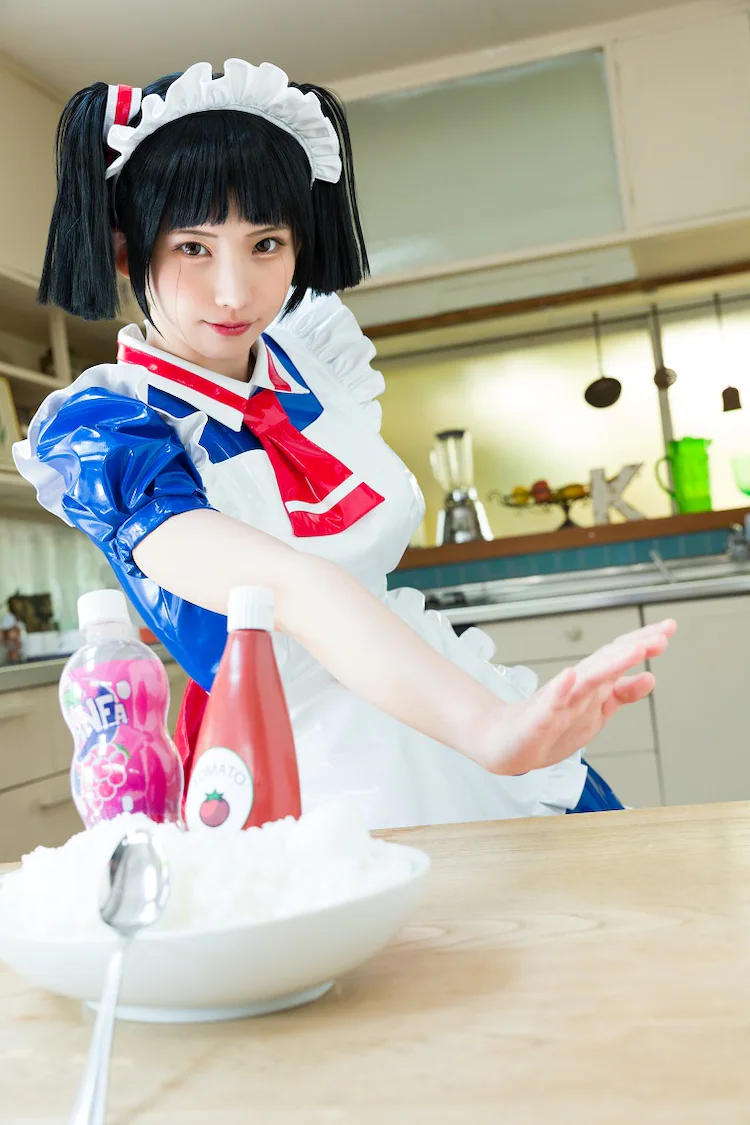 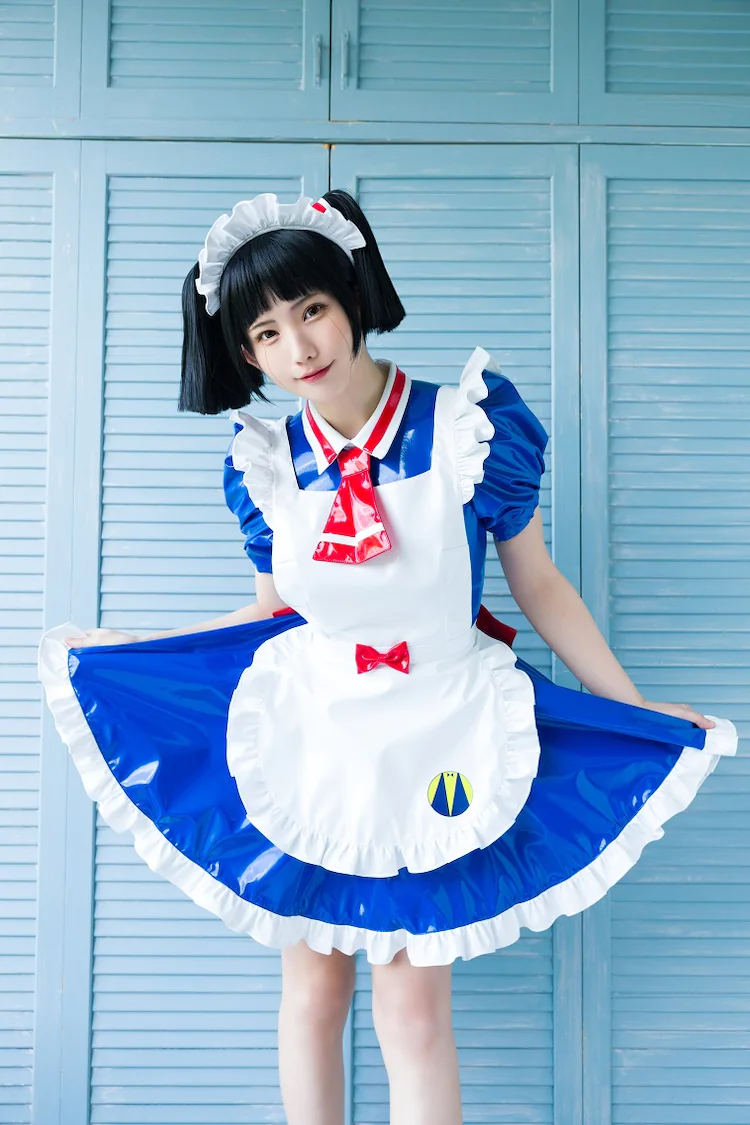 And anime figure collectors can look forward to a deluxe steel RIOBOT Roboco figure from Sentinel Online. The posable figure will come with swappable face plates, hands, and props (including a tiny Shonen Jump magazine) and attack effects. The figure available exclusively from Sentinel Online will also come with a crying face plate: 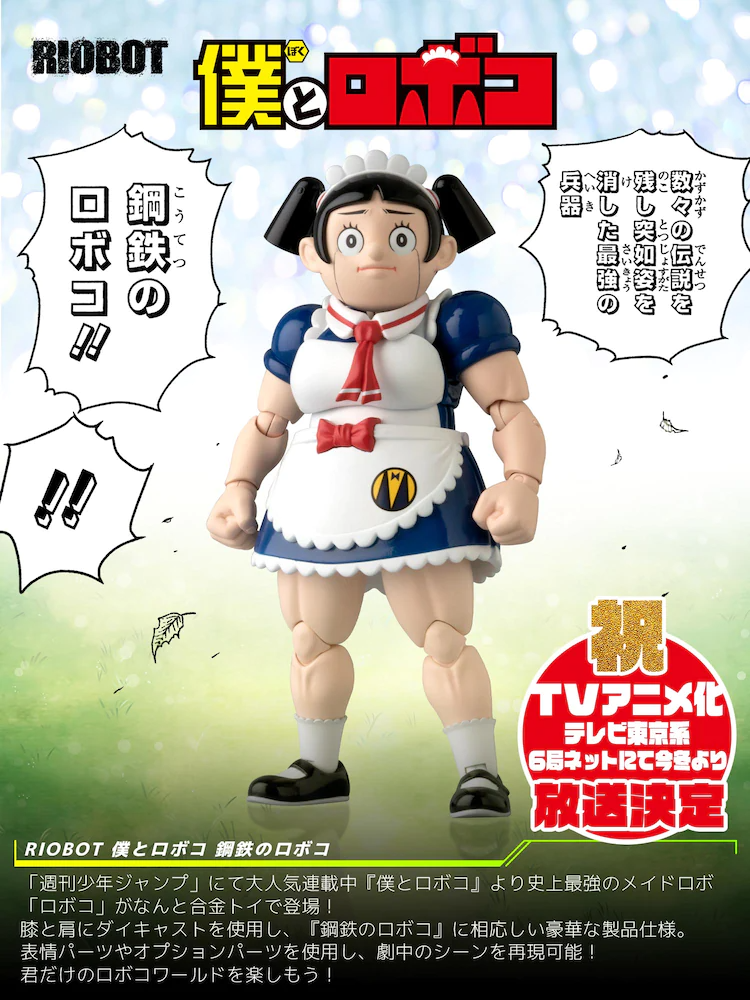 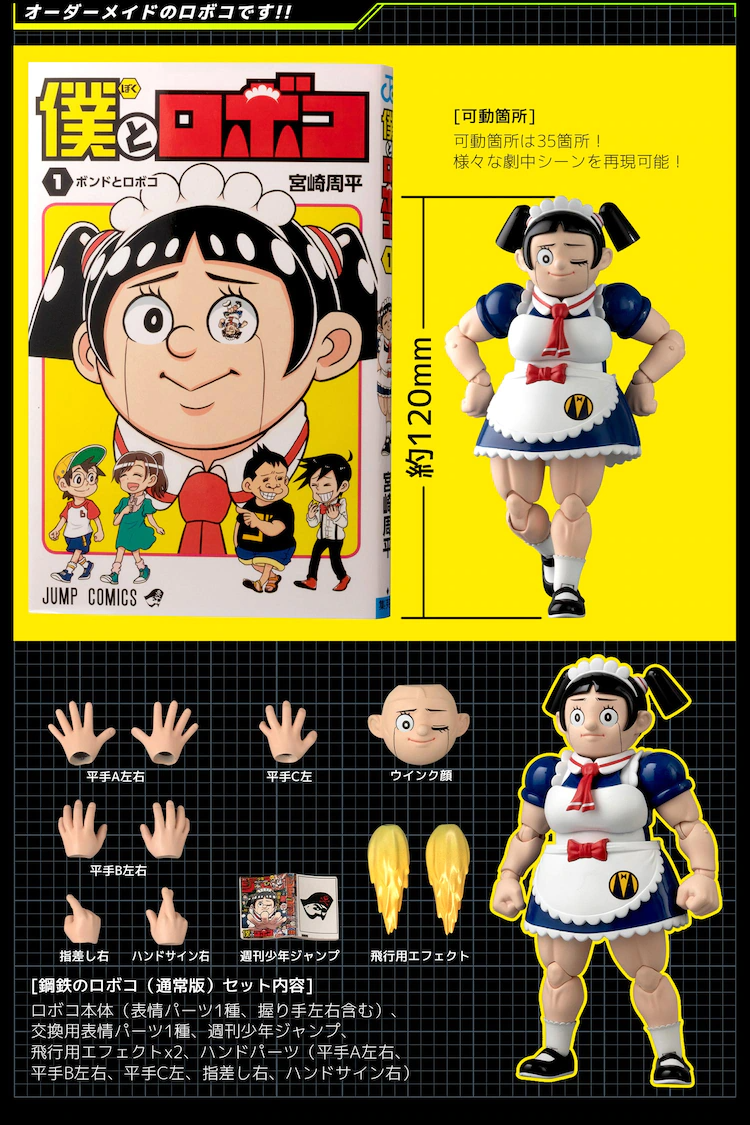 RELATED: Muscles and Magic Manga Mashle Gets TV Anime in 2023

Pre-orders are now open for the figure, priced at 11,000 yen (tax included), and figures will ship out to buyers starting in December 2022.

Me & Roboco is available in English from VIZ, who summarize it:

Now that Bondo has his very own OrderMaid, it’s time to show her off to his friends. But will they be able to handle Roboco? And what exactly is the secret behind this special robot?!

We'll find out (maybe) when Me & Roboco premeries this winter.