The Tunnel to Summer, the Exit of Goodbyes Anime Film Shares Stunning New Poster and Trailer 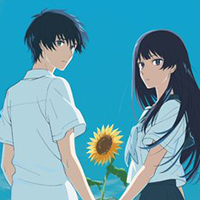 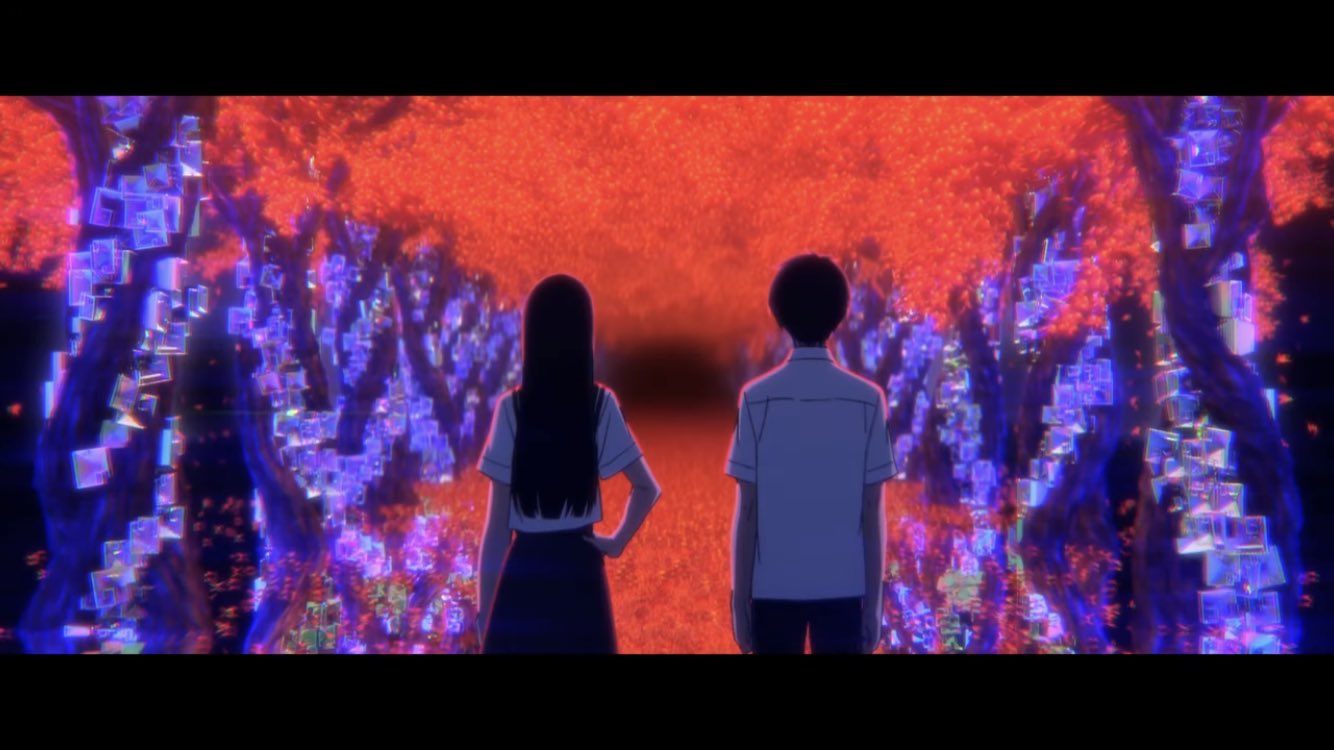 We're officially in the tunnel of summer leading up to the release of The Tunnel to Summer, the Exit of Goodbyes' anime film, which showed off the light waiting at the end in a stunning new poster and trailer that were just released. 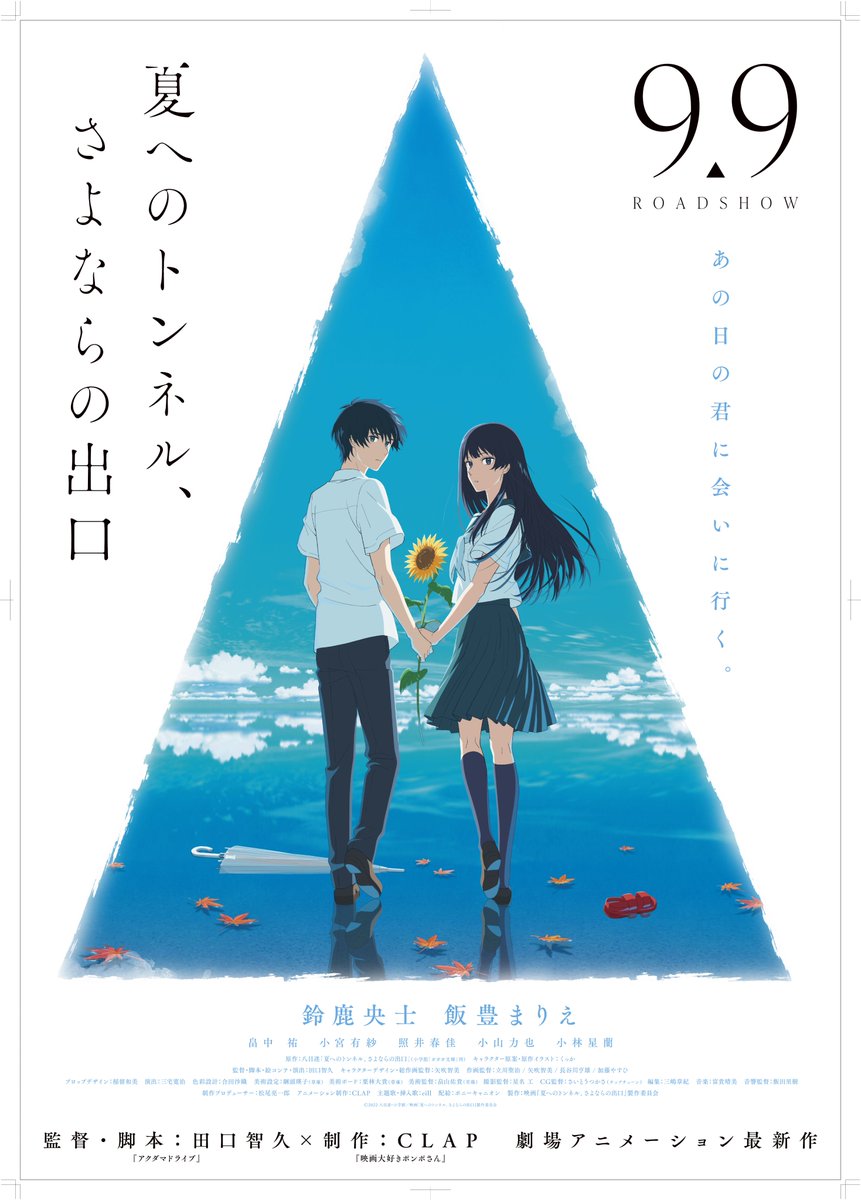 On top of gorgeous shot after gorgeous shot and highlighting cast members, the new trailer also gives us a preview of the film's catchy main theme song, "Pre-Romance" by eill (Tokyo Revengers ED).

RELATED: Sci-Fi Anime Film The Tunnel to Summer, the Exit of Goodbyes Gets 1st Teaser Visual

Based on the light novel by Mei Hachimoku and Kukka, The Tunnel to Summer, the Exit of Goodbyes is directed and written by Tomohisa Taguchi (Akudama Drive) at studio CLAP, starring newcomers Oji Suzuka as Kaoru Tono and Marie Iitoyo as Anzu Hanashiro.

Additional cast members were revealed alongside the new poster and trailer, including:

One summer morning before school, Kaoru hears an unsettling rumor—of a mysterious tunnel that can grant any wish to those who enter it, but ages them dramatically in exchange. At first, he writes it off as nothing more than an urban legend, but that very night, he happens upon the selfsame passage: the Urashima Tunnel. As he stands before its gaping maw, a thought occurs to him—if this tunnel truly does have the power to grant any wish, could he use it to bring his younger sister back from her untimely death five years prior?

Yet when he returns to explore the tunnel the next day, he finds he’s been followed by the new girl in class: a total enigma by the name of Anzu. She takes an interest in Kaoru, and they agree to work together to investigate the time-twisting tunnel and uncover its mysteries. Together, they might achieve their deepest desires…but are they prepared for what it may cost them?

The anime film is currently scheduled to premiere in Japan on September 9. An international release is yet to be announced.