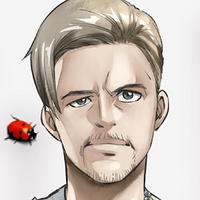 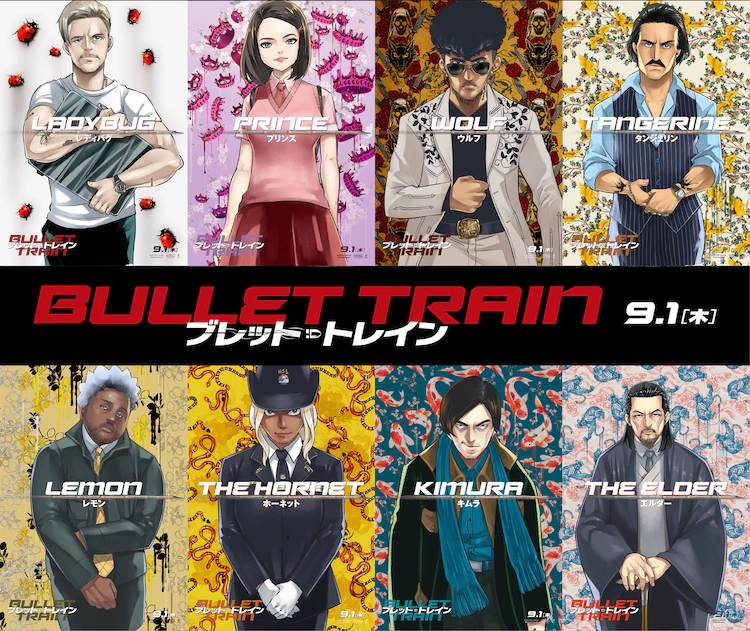 It's full speed ahead for Bullet Train's marketing campaign ahead of the action blockbuster's theatrical release later this year, and they've picked up a superstar manga artist to help them: Fairy Tail's Hiro Mashima, a fan of Brad Pitt and the original novel by Kotaro Isaka that the film is adapting, who redrew the eight character posters below in his iconic style. 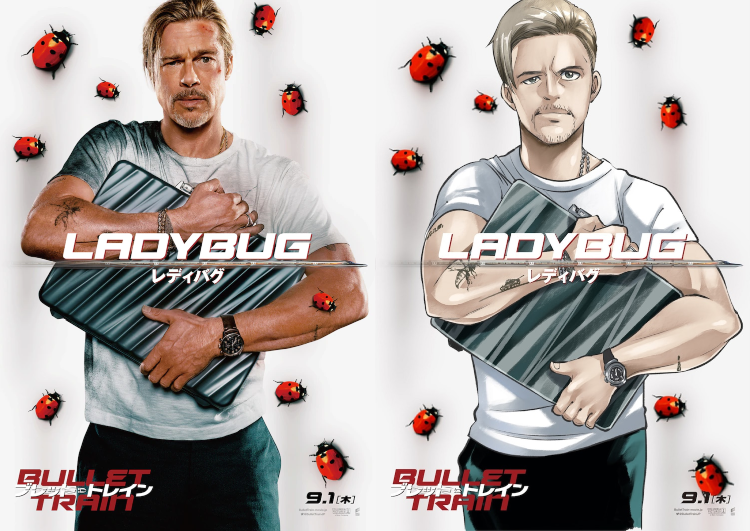 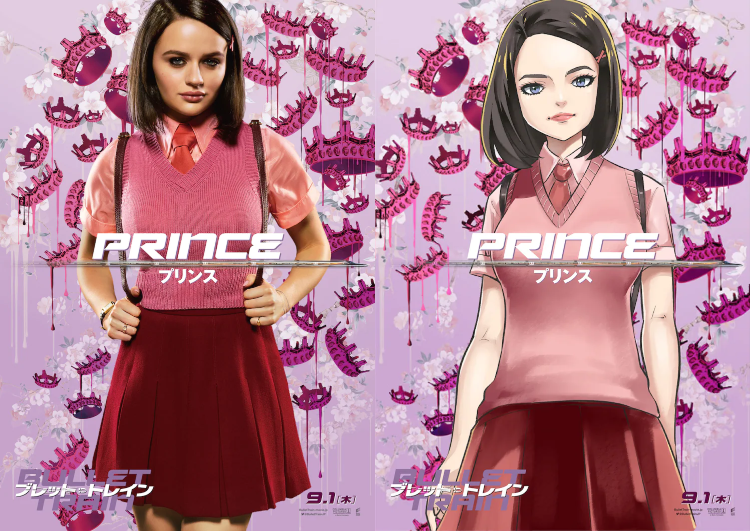 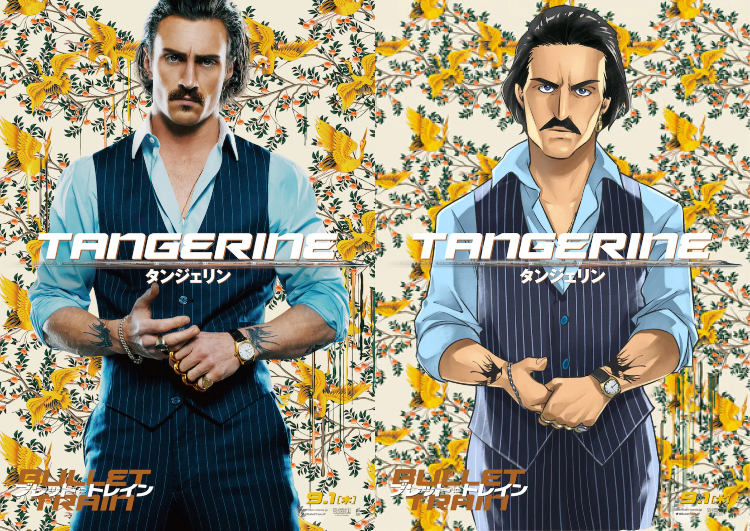 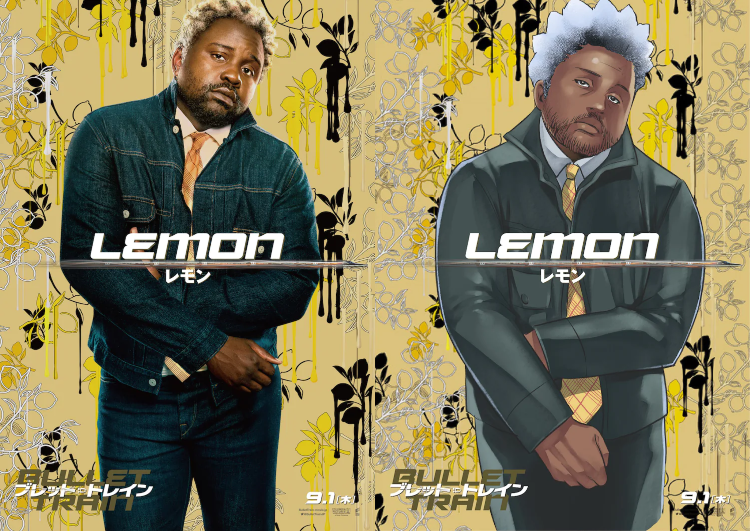 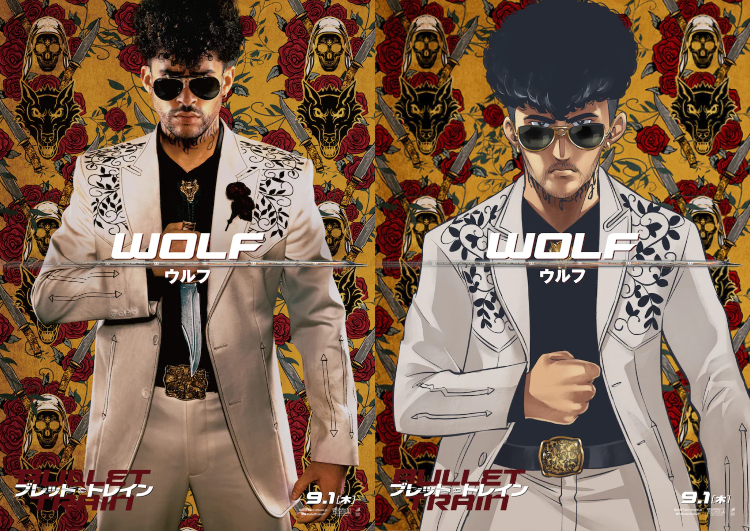 The Hornet, played by Zazie Beetz 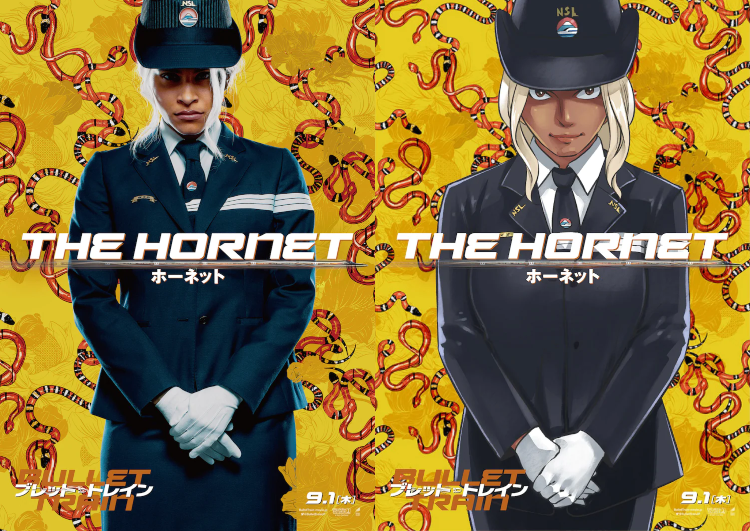 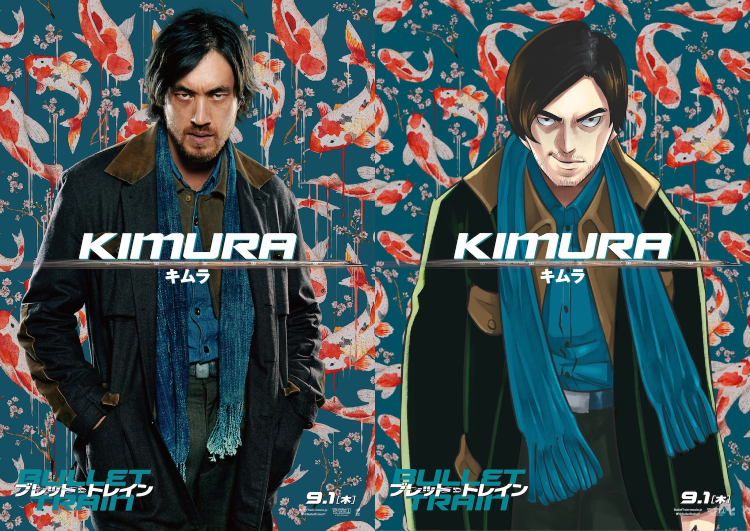 The Elder, played by Hiroyuki Sanada 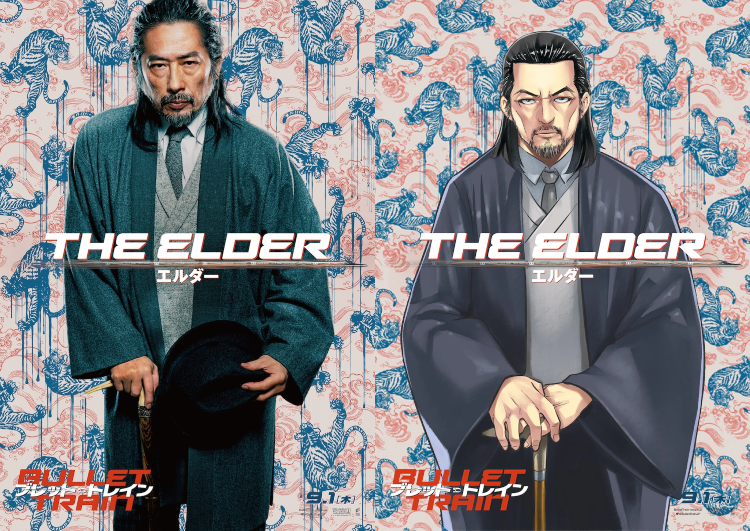 Bullet Train is directed by David Leitch (Atomic Blonde, Deadpool 2) and is slated to release in North America on August 5 and Japan on September 1. Sony Pictures Entertainment, who produced the film, describes it as such: