The manga has attracted over 10 million views online 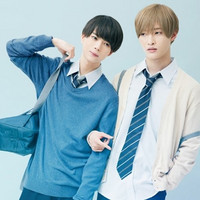 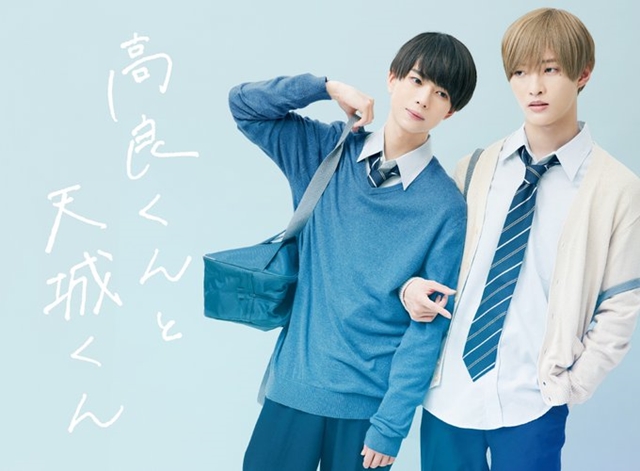 As we have reported many times, Boys Love / BL has become a major trend in the Japanese TV industry in recent years. Next to be adapted for a live-action TV drama is Hanagenomai's popular web manga, Takara-kun & Amagi-kun.

Takara-kun & Amagi-kun has been serialized in Da Vinci Web since June 2020 and has became a hot topic among BL fans on SNS, already reaching 10 million views. Its first tankobon volume was released in February 2021, and the response was so strong that it went into reprint immediately. The manga won second place in the "Best Next BL" category at the "13th BL Awards 2022."

The story centers on two boys - Takara, who belongs to the most prominent group in his class and is always popular with the others, and Amagi, a pure boy who is not the prominent type but is bright, energetic, and well-liked by others. Although they are classmates in the same high school, they seem to have no interaction with each other due to the difference in group caste, but in fact, both have become interested in the other. Realizing that it is love, Takara and Amagi decide to go out with each other without telling their classmates. However, Amagi, who is basically swept away by Takara's lack of words and actions, and who is troubled alone, makes a decision...? 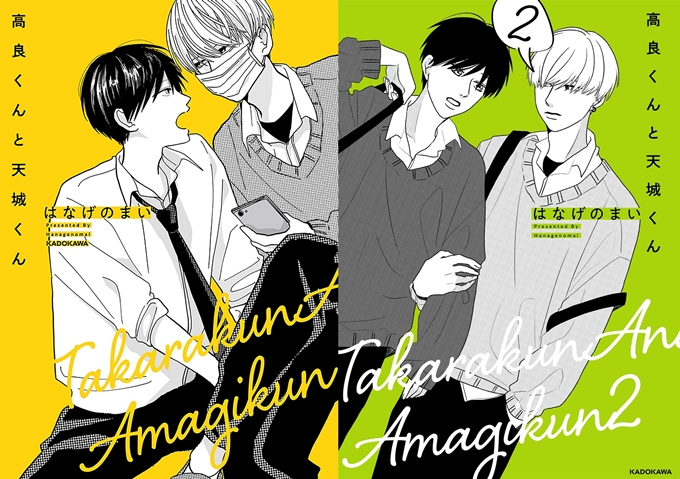