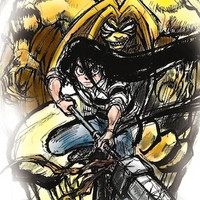 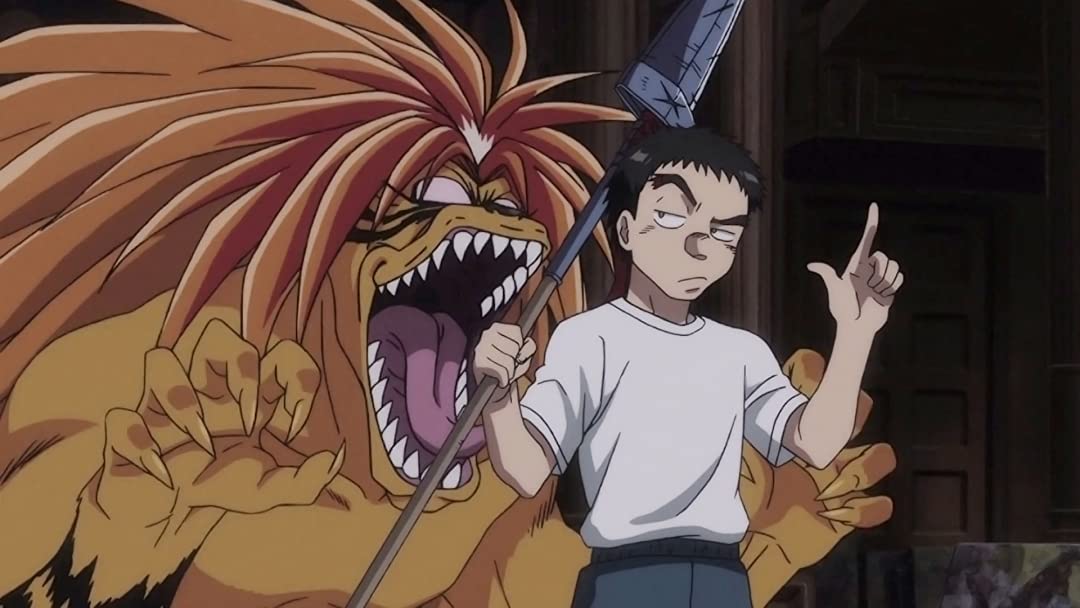 Ushio & Tora, a dark fantasy shonen manga by Kazuhiro Fujita about a high school student and a monster who form an unlikely alliance in their battle against supernatural terrors, is being adapted into a stage play by the Kapsel Heidan theater troupe that will run at the Theater Sun Mall venue in Tokyo from August 18 - 21, 2022. 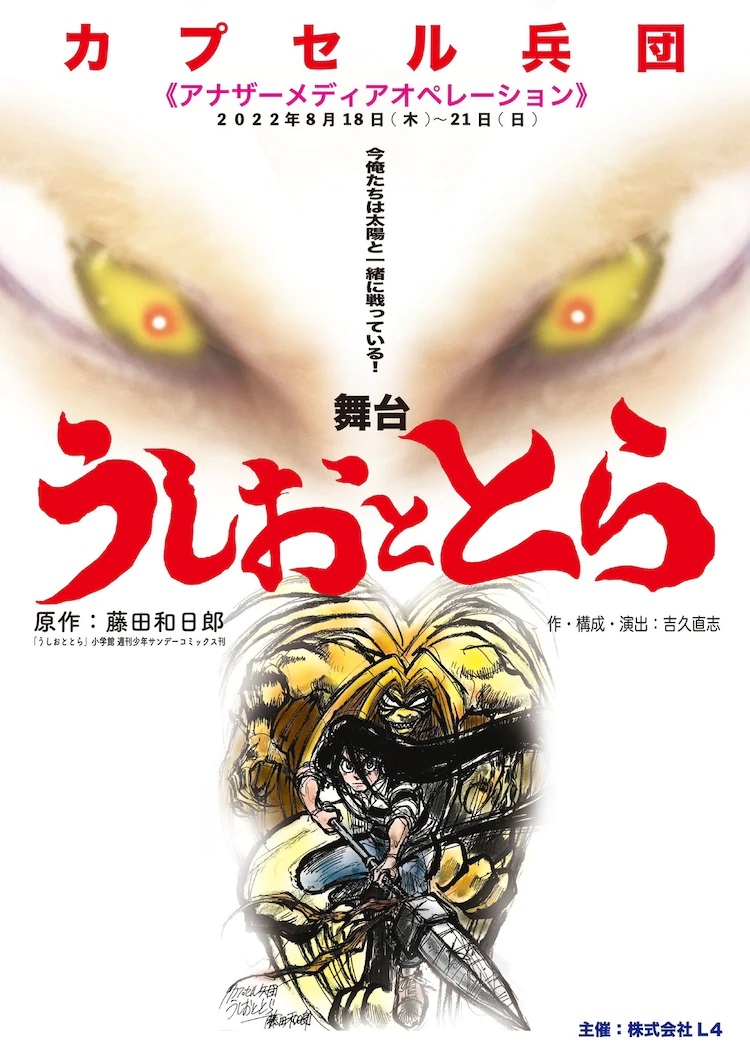 Based on the manga serialized from 1990 - 1996 in Shogakukan's Weekly Shōnen Sunday magazine, the Ushio & Tora stage play is written, organized, and directed by Naoyuki Yoshihisa and stars Keita Tokushiro as Ushio Aotsuki and Takehiro Haruhira as Tora.

Ushio & Tora has also been adapted into a 2015 - 2016 TV anime which is released in the U.S. by Sentai FIlmworks, who describe the story of the series as follows:

Ushio always ignored his father's crazy tales about the temple where they live. All that talk of restless souls and vicious monsters are nothing more than stories, right? However, Ushio quickly rethinks his position when he discovers a locked basement with an actual demon pinned to the wall by a spear! The tiger-striped demon threatens to eat Ushio if he doesn't free him, so Ushio naturally chooses to ignore him. However, when the demon's presence starts to attract others, Ushio is forced to remove the spear to save himself. To make a bad situation even worse, freeing the demon, Tora, also bonds Ushio to the cursed Beast Spear, sending him on a journey where unspeakable dangers await. The battle is only beginning for these unlikely partners!